With the explosion in the use of smartphones comes a massive increase in the amount of data being gathered about people, including where they are, what they are downloading, what music they like and so on.

Perhaps most importantly for brands, smartphones can help marketers gain insight into consumers’ behaviour, with the location function allowing them to correlate what people are doing online with how they shop offline.

As Robert Franks, managing director of commerce at O2 says, most of the money spent in the UK goes to physical shops, and if marketers know where people are, and they have the right permissions to do so, they can market to them accordingly.

“Location is a really important consideration for marketers because despite the massive growth of ecommerce that we have seen over the past 20 years, on average, 70 to 80 pence in every pound is still transacted daily in physical locations.”

When Tesco opened a new store on London’s Villiers Street, which runs between two busy tube stations, it sent money-off coupons to O2 customers to encourage them into the shop. The phone network set up geo-fencing to identify 40,000 shoppers who had opted in to marketing and had walked past the store six times over two weeks in order to target the people most likely to redeem the offer.

Franks does not reveal redemption figures, but claims that this was O2’s most successful location-based coupon to date. “That’s an example of a relevant offer delivered at the right time in a simple and actionable way to consumers.”

“Location is a really important consideration for marketers“

Charity Movember Foundation wanted to encourage men to exercise daily for a month as part of its Move campaign last November, so it used location services to find out the best times to communicate with people on their mobiles. Working with technology provider xAd, it discovered that Move messaging was best targeted at rail, tube and bus stations from Monday to Friday.

“With location insights we were able to identify behaviours that indicate potential participants for Movember and build a tailored campaign based on when and where these audiences are most receptive to messages from us. We wanted them to think about Move when they were literally ‘on the move’, so train stations and commuter hubs became key places for us to find a large but targeted audience,” says Movember’s UK European marketing director Paul Mitcheson.

KFC also worked with xAd to work out the best target audience for its new burrito range, discovering that busy parents and their families were most receptive to messages, and tailored its campaign accordingly.

Many brands are still discovering the insight consumer location-based data can provide. Shopping centre operator Hammerson is using its new Plus apps to discover more about how people use its malls, and provide them with offers and information in exchange for their data. It launched apps for all of its sites last summer.

“It’s all about understanding what drives people into our shopping centres, what keeps them there, what they do there and how we can encourage them to do more,” says Sophie Ross, Hammerson’s group head of multichannel.

The apps, which interact with around 6,000 bluetooth beacons across the shopping centres, have had more than 150,000 downloads since launch and version two will be released shortly. The apps provide centre maps, directions, opening hours and ‘Plus offers’ exclusively for those who have registered (approximately 40% have done so), which are sent via push notifications for people who have opted in.

“We’re sending people relevant pushes based on the information they’ve given us about their preferences, and as they use the app we build up a picture of the user. So if they are constantly searching technology retailers, the algorithm says they are interested in technology and will send them relevant information.

“It’s a combination of expressed interests that someone tells us about and learned interests, which we learn about someone as they use the app. So if you walk past Gap, if there’s a special Plus offer and you’re interested, then we can send that exclusively to you,” says Ross, adding that the take-up of targeted offers is around four times higher because people are being sent something relevant.

Ross monitors activity via a dashboard showing downloads, registrations, app usage and offer redemptions, and can see on any given day how many people have used its apps somewhere in one of its 19 shopping centres across the UK and France. Hammerson limits the number of push notifications sent to a couple per visit and version two will be able to identify customers who have visited its centres multiple times, and send them relevant offers such as free parking.

Data from the apps show that the number of stores visited is approximately twice as high for those registered than for those who have not signed up.

Hammerson’s new Victoria Gate centre in Leeds, opening in October, will be aimed at the upmarket shopper and feature a John Lewis store, a casino and a rooftop bar and restaurant. Ross says information gained from the Plus app will reveal how people shop there, namely whether they linger for longer because of the higher-end environment.

Insights gained from the Plus apps will also start to influence Hammerson’s wider marketing. “It’s helping us to understand what are the triggers that make someone change their behaviour and spend longer and whether that transfers to other forms of digital and non-digital marketing,” says Ross.

Targeting people based on where they are does not have to be done via the data on individual smartphones. Facebook and Google also provide aggregated, anonymous location information to brands. Iñigo Antolin, head of marketing and communications at Ecomnova, which owns online florists Appleyard Flowers and Blossoming Gifts, uses Google Analytics to understand where consumer web-traffic is originating from and customises ad copy accordingly.

He has identified and targeted people living in affluent areas with advertising for Appleyard, a premium brand, and has been able to serve people landing pages featuring luxury products. Appleyard does especially well in London and as a result, Antolin is looking to partner with brands in the city. Having seen via Google Analytics that some sales were coming from the US and Australia, the company has built specific pages for British expatriates there.

Meanwhile, Budweiser was able to adjust the media buying for a campaign based on activity in particular locations. Last October the brand ran Budweiser Live, a series of free gigs in nine cities, targeting university students to raise brand awareness and get them to “reconnect” with the brand, explains European marketing manager Isabelle Maratier.

Budweiser worked with ticket seller Dice to make the process of downloading an app and tickets seamless, and in doing so, collected data for future CRM campaigns. During the campaign Maratier was able to see which cities had the most ticket downloads, reviewing the activity each day.

“Once we’d allocated the maximum number of tickets [per city], we diverted the media [spend] to go towards the city where it was a bit slower to pick up. People could still apply to go on the waiting list, which was a good feature offered by Dice.” Budweiser used Facebook and Spotify advertising to reach people in relevant locations. As a result, 71% of the audience said the gig made them like Budweiser more, and there was a 72% open rate for push notifications sent throughout the course of the campaign. 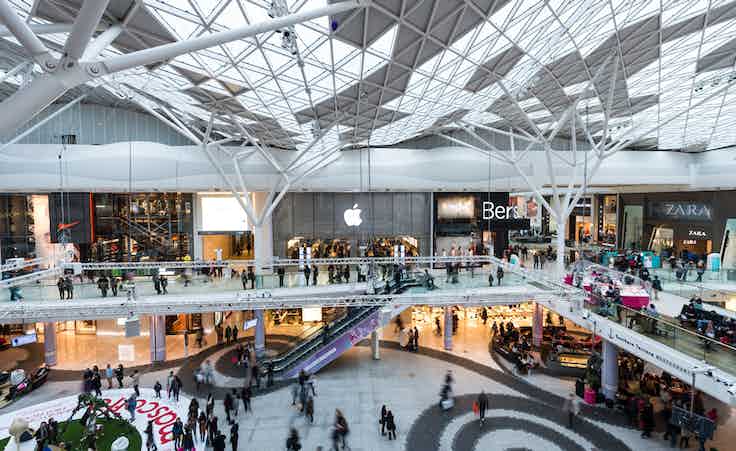 Physical stores are being transformed as virtual reality and real-time data enable retailers to offer immersive experiences and adjust the shopping environment. 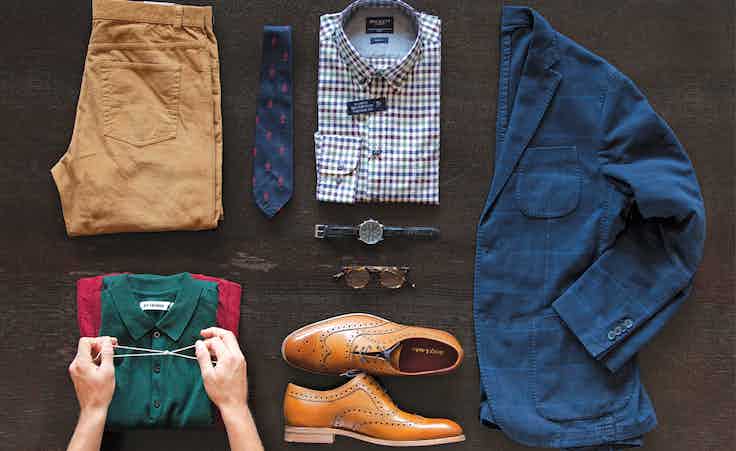 Growth is high on the agenda for all forward-thinking businesses but so too is offering a personalised service. 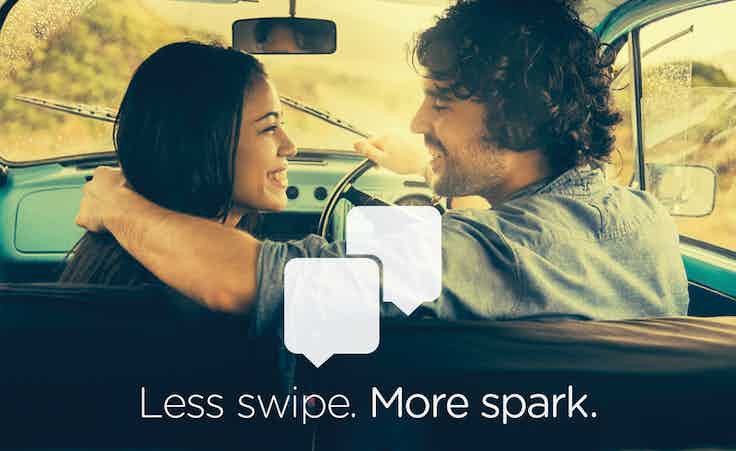 Marketing automation has the potential to deliver targeted communication that cuts waste and maximises ad effectiveness, but marketers need to overcome several internal and external challenges before embarking on implementation.