Not that many. Cyclical and structural changes have either completely ended things for them (Woolworths) or reduced them to a shadow of their former selves (HMV). The question is when the cracks do begin to show, can root and branch transformation take place quickly enough to stay afloat? And yes, the question could be applied to Marks & Spencer or Tesco too.

There are plenty of companies on the journey to reinvention and some are further along than others. The one that came on my radar this week is Thomas Cook. Its roots actually lie in the 19th century and since coming close to collapse in 2011 the holiday company has undertaken a drastic programme to become digitally focused. Internal silos have been shattered and the company has made essential investment in omnichannel distribution that takes full advantage of the modern consumer’s relationship to technology.

It’s too early to say whether Thomas Cook has done enough to ensure its survival but it feels confident that it has reached a position where it can introduce a new visual identity and slogan – ‘Let’s Go’. In themselves, these changes might not mean much to business analysts concerned with the share price and quarterly earnings, and many see such tampering with logos and lines as rearranging the deckchairs on the Titanic.

But such changes can indicate a return of the swagger a big business should project and a willingness to forge a new brand perception (backed up by reality, of course). Just as important in business transformation is galvanising the workforce and a fresh coat of paint – metaphorically or literally – can help. British Airways is on its own journey of transition and the ‘To Fly. To Serve’ line was certainly introduced with an eye on motivating its morale-sapped workforce after a period of internal friction.

The need for speed in such cases of drastic surgery is accelerating. What could be useful for marketers involved in such fundamental overhauls would be a crash course in what new platforms and channels excite customers, how the customer journey to purchase has changed and what data can contribute to devising a fresh approach (and what is the right data to mine).

Handily just such a crash course is available at next week’s Festival of Marketing. It takes place on 8-10 October in central London venues and you can find out more at festivalofmarketing.com. I hope to see you there. 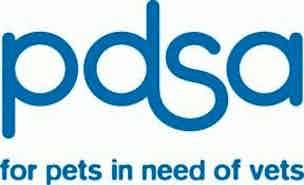 PDSA, the veterinary charity, has ended its long search for a marketing director by hiring former Dunlop, Thomson and Nissan marketer Maria Heckel. 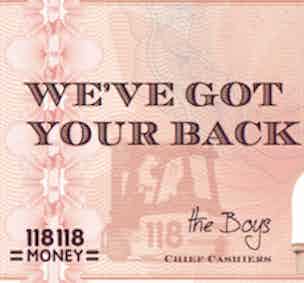 The new financial services brand from 118 118 will use “ we’ve got your back” as a strapline to push its personal loan products. 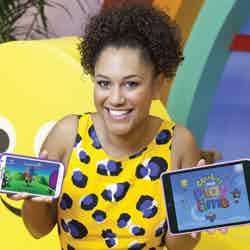 The number of youngsters using tablet computers has mushroomed, fuelling demand for apps geared to children, but with security features that reassure parents.