According to Malleschitz, user generated content is all about making the most of consumers who are already eager to engage with your brand, and the key to achieving this is through their emotions.

He demonstrated this by marching on stage and doing a no-holds-barred impression of The Wolf of Wall Street, Jordan Belfort.

At one point I think he told a chap in the audience to “put your d*ck back inside your zipper.”

The point of all this became clear when – back in Tom Malleschitz mode – he started asking the audience what their first reaction to that character was.

“Pretentious,” one person said. “Motivated,” called out another. Then one upstart shouted “fun” and the audience roared with laughter.

“That’s the point,” Malleschitz said with a smile on his face. “Maya Angelou once said, ‘People forget what you said and did but they never forget how you made them feel.

“We realised we had to give people a feeling, a connection, not just sell them products.”

The running theme throughout Malleschitz’s talk was the idea of not being ‘beige’ when trying to accomplish user-generated content.

“As humans, we think much less than we think we think,” he argues. “Logic, reasoning: that’s how we think we operate but honestly that’s bullshit.

“Post-rationalisation based on emotion is what gets us hooked. You want to get that BMW so you can impress the girl next door.”

Create an element of surprise

“Three years ago we were known for our love of the internet,” Malleschitz says. “But we wanted to be famous for that.”

So Three started testing how people reacted emotionally to its content.

It started by playing people the clip of its dancing pony, which has achieved more than 11m views on YouTube, to try and work out why it was so successful.

The team found that people mostly felt surprise and happiness when watching the video, in that order.

“We learned that surprise is crucial,” Malleschitz says. “If you can surprise people there is a much higher chance that it will go viral and generate lots of user-created content.”

Let the story dictate the platform

Malleschitz was keen to stress that you should choose your communications platform based on what works for the story you have created, not just run something on Twitter because you think you should have a presence there.

“We asked, ‘What can the channel do for our pony?’”

Three realised it could include a hashtag, #danceponydance, within a TV ad to prompt people to generate their own content on Twitter.

Bear in mind this was a few years ago. Now, Malleschitz says, every brand tries to use hashtags but often without any context or story behind them.

Three then looked at YouTube to see how their story could translate to that channel.

It launched a ‘create your own pony’ campaign, the result of which was 1.5m ponies created, 11m views on the ad, 65% of the UK exposed to the film at least once, 95% of content re-shared, and 80 pieces of media coverage.

Three then repeated the same success with #SingItKitty.

The results of this campaign were 6m views on YouTube, 70m impressions, 4.4m clicks (500% above target), 4.3m app site visits and more than 1.4m user-generated videos produced in four weeks.

This was the recurring theme throughout Malleschitz’s talk, and the one on which he seems to pin the most importance.

“As brands we need to dial it up a notch so people are feeling something,” he says.

“If you focus on surprise, delight, happiness, you have a higher possibility that stuff will get shared.”

“But the comms channels should follow story,” he adds. “Not the other way around. Ask yourself: what story do I want to tell and which channel serves it best?” 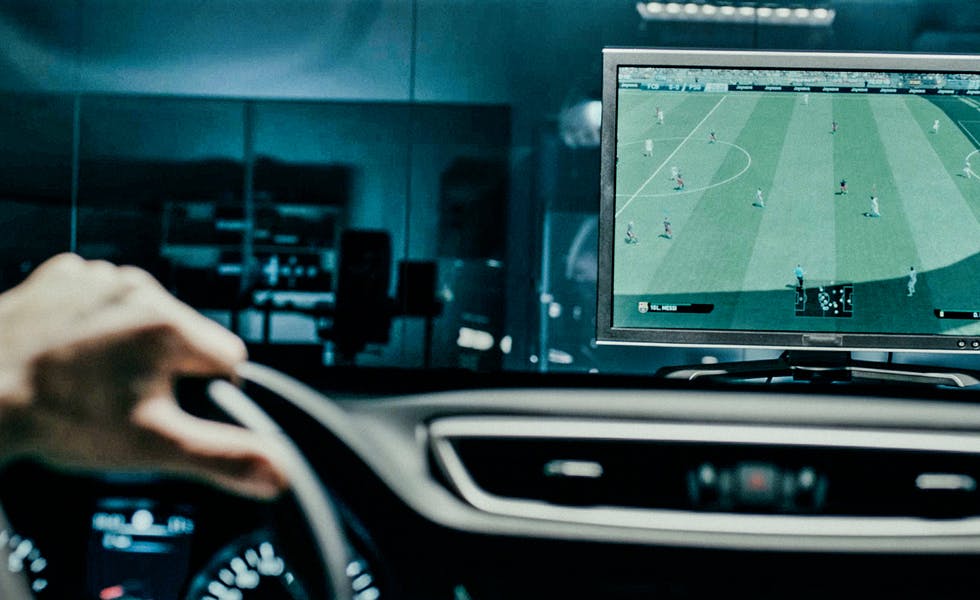 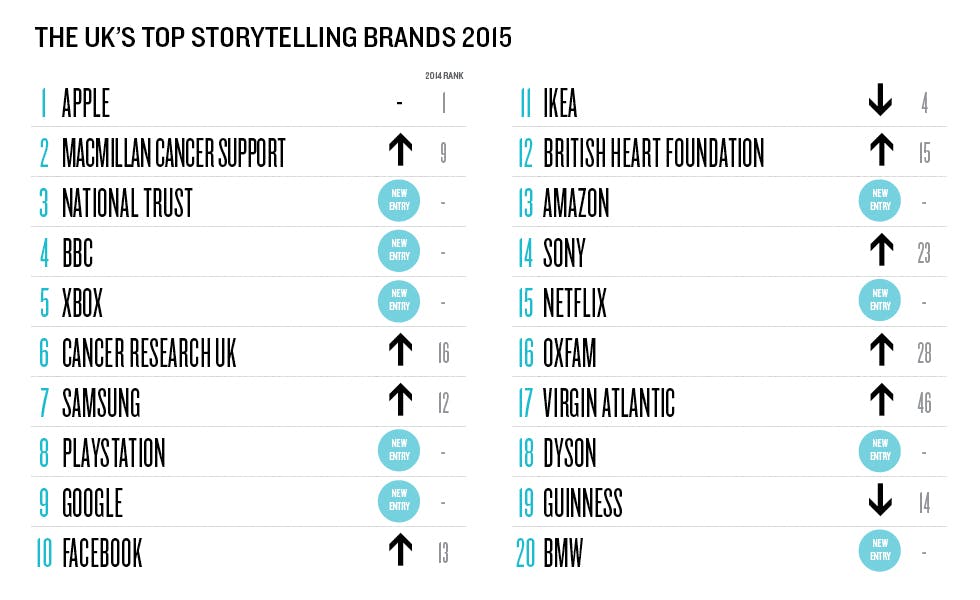 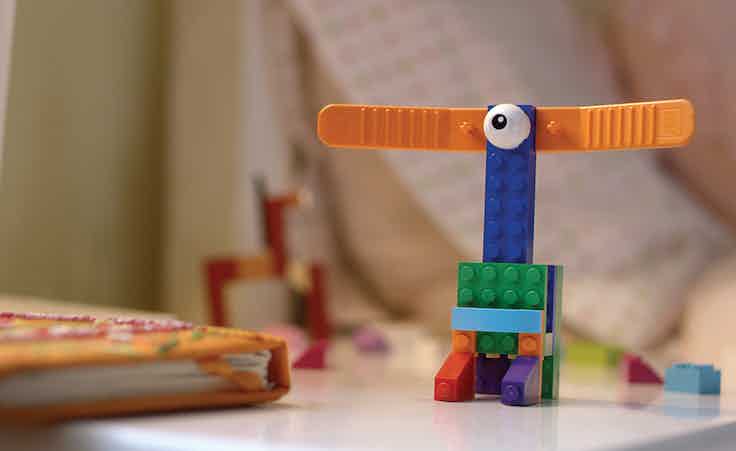