“Hierarchy, egos, politics, personal agendas, failure to understand the customer…” Claire Harper is listing the frustrations of a high-flying career spent at various corporate behemoths but she has learned some valuable lessons from working at big companies, and is positively embracing starting her own business – childrenswear retailer IndiaCoco.

With a CV that includes roles as head of customer acquisition at Ocado, head of online marketing at Sainsbury’s and, most recently, marketing director at Mamas & Papas, Harper has a wealth of experience to draw on but she acknowledges that going it alone presents a different challenge. “If I make a decision – whether it’s a post on Facebook or choosing a new supplier – and it’s a good one, that’s great, but if it’s a bad one I only have myself to blame.”

The catalysts of the decision to go solo were Harper’s five-year milestone at Mamas & Papas and the birth of her second daughter India, who along with her sister Coco provided inspiration for the name of the start-up. “Five years in a job is always a bit of a turning point for me,” she says. “I get slightly itchy feet. I have always been very driven and I am always looking for the next opportunity.”

The genesis of the business came from Harper’s own experience as a “typical Joules and Boden customer” who got fed up seeing her daughter in the same clothes as everyone else. The idea to become a retail destination offering a range of different, high-quality, British children’s brands was born.

She concedes that IndiaCoco does not mark a radical departure from other childrenswear retailers, but she strongly believes that a new company in a crowded market needs a differentiator. IndiaCoco is doing things “professionally and well and offering great customer service.” They are reference points that Harper returns to often and it is clear that she feels they will play a major role in making a start-up successful. 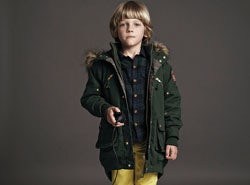 “I am so passionate about the customer and I have worked for some fabulous customer-centric companies – some more so than others. Sometimes I would get so frustrated with colleagues at senior levels who just don’t understand the customer. We spend a lot of time working out what customers want and who they are – it is a process that never stops.”

Ensuring that a new company can win the faith of the brands it wants to work with is also essential to the viability of starting a business, Harper adds. In January 2012, she and her husband and business partner, former Morrisons finance director Lee Williams, attended the Bubble trade exhibition at the Design Centre in Islington, a biannual event dedicated to kids’ merchandise.

“It was the month we really set the wheels in motion. Selecting the right suppliers to deliver our vision was so important, so I had already done my research on the clients we wanted to work with.” IndiaCoco signed up eight suppliers at Bubble, agreed terms and began attending buying meetings.

Harper feels that setting progress deadlines is important, so she set a goal of May 2012 to launch the website, giving her and Williams four months to set up. In parallel, they were also designing and developing the website, branding, packaging, customer proposition, launch and marketing strategy and communications activity.

Harper acknowledges that the first suppliers took quite a gamble on her. “My experience is great on paper but when it comes down to it I didn’t have a big corporate behind me – it was just me with my idea and a little brand-book selling – in what I wanted to make happen. They took quite a risk.”

Moreover, taking the time to find absolutely the right partners becomes even more critical when there isn’t a hefty corporate budget to play with. Harper and Williams have funded IndiaCoco with their own money – and Harper says that putting personal savings on the line provides an added impetus for any entrepreneur.

“Yes, I was responsible for extremely large budgets in previous jobs and I like to think I managed them very well, but there is nothing like managing your own money. It focuses the mind – you can’t afford to get it wrong.”

IndiaCoco launched on time in May 2012 and has since taken on two more suppliers to add to the original eight. While she has administrative help, Harper is doing “every possible role you could think of” herself and her working environment is a far cry from what she is used to.

She receives all the stock at the beginning of each season and personally wraps, packs and distributes the products from home. If there is an upside to this from a marketing point of view, it is that doing everything yourself makes achieving a consistent brand experience and tone of voice – particularly across the growing number of social media channels – relatively easy.

“Social media has been so powerful for us,” says Harper, citing Facebook, Twitter and Pinterest as crucial online platforms for building the reputation of a new business quickly and cheaply. “I think the thing to make it a success is to be consistent. I have to be on Facebook every day – twice a day – and the same with Twitter.” 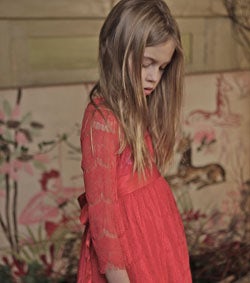 IndiaCoco has started receiving orders via Twitter, while Facebook is proving to be a popular means of communication for its growing customer base and Harper sees the public nature of the platform as something entrepreneurs must embrace.

“I had one customer ask about five questions on Facebook this week and I got back to her straight away. It really does expose you as a brand but I actually think it is a great opportunity, because you can hopefully create the right impression and impress people with what you know about your products and how prepared you are to go the extra mile.”

Harper has also recently run digital advertising campaigns on online supermarket Ocado’s website. It is a brand she feels shares IndiaCoco’s ethos; but while IndiaCoco is taking a largely digital approach to its marketing, supported by PR, it also plans to open its first physical store in 2013. “As much as we provide information and imagery online I still think customers like to get up close and personal with clothes so having a store is important to us.”

She believes opening a physical store – despite changing customer shopping behaviour – is the right move to grow a young retail business. “As long as it is the right location and its suits our customer profiling, we certainly believe there is a role for a store or stores as we grow, to bring the brand to life. The online channel is hugely important for us and a store would be an extension of that.”

Next year will be formative for IndiaCoco, and Harper believes she and Williams have everything in place to scale the business, from its website to its back-end systems. Harper says the company’s content management system, through which product information is uploaded to the site, is already set up to integrate in-store transaction data and provide a multichannel view of the customer before the first shop even opens. She believes the biggest challenges will involve logistics, recruitment and the store environment.

In addition to the prospect of nationwide outlets, the company is already attracting international customers online – from as far afield as Singapore and Australia – and Harper says many customers are returning for repeat purchases.

As for when IndiaCoco will turn a profit, Harper is understandably cagey. “That is the million dollar question. You never expect to make anything in the first year – you just plough money in. Who knows what years two and three will bring?”

In 2006 Harper joined Mamas & Papas as the company’s first marketing director and within three months was appointed onto the board of directors. She implemented the international brand strategy and retail expansion, including a US launch in partnership with BabiesRUs, and was responsible for product brand management across hundreds of retail stores, concessions and distributors. 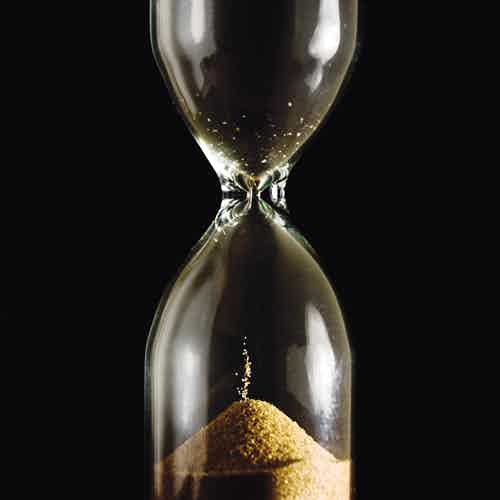 Are CMOs about to be kicked out of the boardroom? That’s what one academic is predicting, but unsurprisingly top marketers disagree. 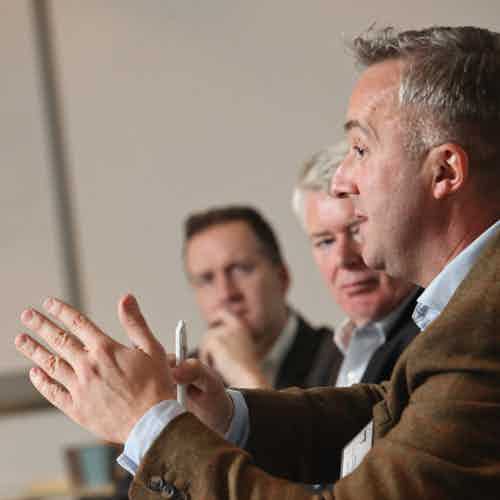 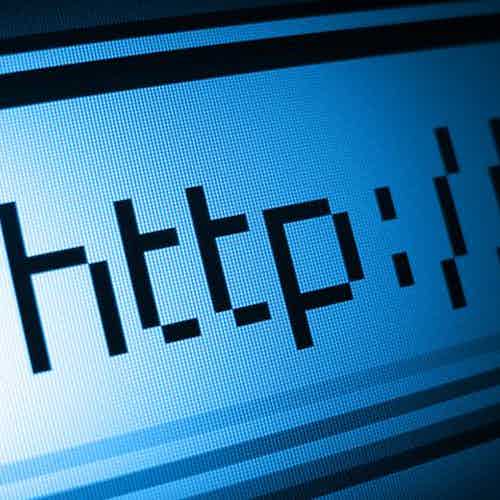 Know you searchandising from your calm technology? Make sure you do with our latest instalment of need-to-know buzzwords…