It is the summer of 2018 and Toyota has a problem: it is launching its new AYGO model into a declining minicar segment with no major model updates to talk about, a couple of years of flat sales volumes behind it, and it is going to be significantly outspent by its competitors.

It urgently needs to attract a new audience and there are three groups it has its sights set on: they are all younger, typically pre-family, and more emotional decision makers. But they each have distinct nuances in their car-buying motives.

The strategic aim is to increase consideration among these younger groups while keeping its heartland ‘Value Hunter’ buyers – most of which are aged 45 and over, post-family, and are pragmatic and rational car buyers – engaged.

This means convincing every group that AYGO is a desirable choice and answering their particular aspirations and attitudes. The right strategy must stay true to the core AYGO values that Value Hunters buy into, but accentuate and augment its personality to make it more appealing to brand newcomers.

To try and understand the macro aspirations of this audience, Toyota and its agency The&Partnership conducted a bespoke survey of 10,000 European motorists and used cookie and device matching to link each individual’s results to their browsing behaviour.

This allowed them to recreate Toyota’s audience segmentation while also capturing their digital behaviour fingerprint, which was finally overlaid with additional insights from third-party data providers.

From this they were able to build a picture of an audience that shares an appetite for novelty and discovery; they believe small cars enable a spontaneous lifestyle; and they shift their attention rapidly, leaning into mobile and social culture.

And so Toyota and The&Partnership got to work on injecting more personality into the AYGO model that would ultimately increase purchase consideration among under 35s by 36%, deliver record sales and win it a Marketing Week Masters Award in the automotive category.

The JUST GO! campaign allowed Toyota to give AYGO a strong point of view based on how its audience aspire to live: “Seek out the unpredictable. Live more spontaneously every day,” while defining a clear role for AYGO in its audience’s lives: “A partner for exploring your city, enabling moments of spontaneity.”

Hyper-personalisation was key to improving cut-through, resonance and overall performance of the launch communications.

Toyota decided to forgo a traditional campaign centred around one hero execution and instead prioritised disruptive alternatives it believed embraced succinctness, such as 6-second digital videos and 15-second TV spots.

By designing a flexible creative platform with a large variety of modular creative assets, Toyota was able to deliver almost 1,000 personalised ad experiences. These were deployed in a highly targeted media system that leaned into short, snappy ad formats in recognition of AYGO’s audience’s selective attention span.

Not only did Toyota manage to increase interest and consideration for AYGO, JUST GO! also helped to build AYGO’s image as a car with personality.

There was an overall 37% increase in perception of AYGO as a car with “personality and character”, with that falling only marginally for under 35s (to 33%).

ATGO’s share of minicar segment Google searches was up 31% versus the same period in 2017, while overall consideration was up by 19%.

Over the campaign period specifically, new customer sales contracts for AYGO were up 20% year on year. Over the full year, they were up 14% – significantly higher than Toyota’s +5% target and resulting in record sales for the AYGO model.

Finally, for every media Euro spent during the campaign, Toyota generated €7.40 of incremental sales (assuming an average price paid per unit of €13,000). 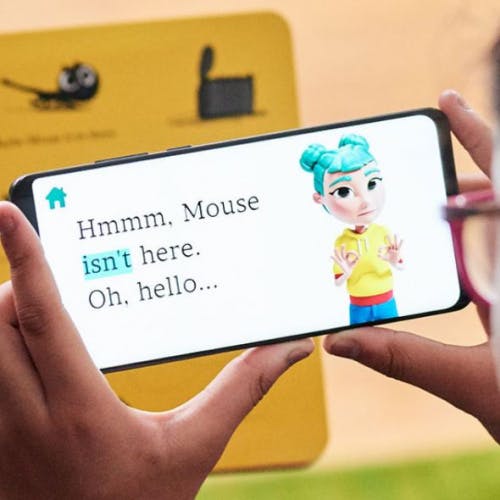 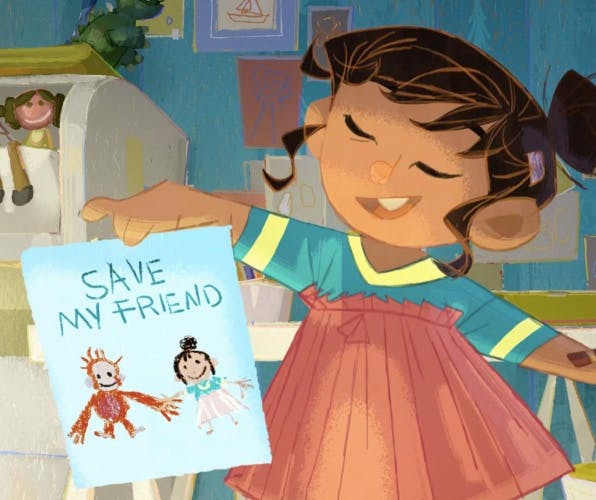 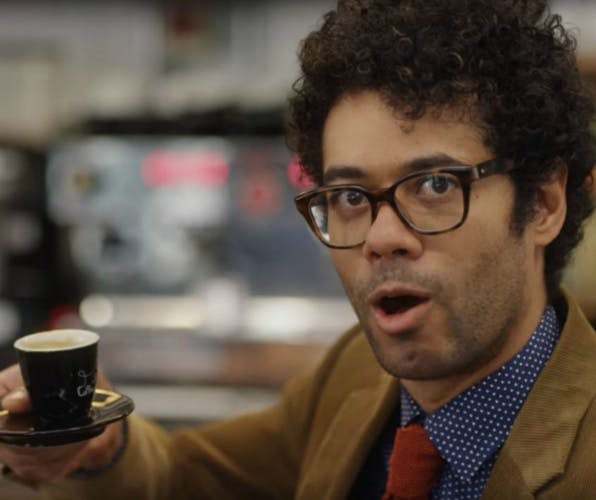