Brands are increasingly taking note of women taking part in sport. Speaking at Advertising Week Europe, Under Armour‘s former European marketing chief Christopher Carroll said the sport brand’s women’s division will outpace men’s within four years and that it will be “critical” to its success.

However, he admitted that the brand “didn’t get it right initially” when it came to engaging this growing audience.

“Women are increasingly more physically active. On the surface, it’s a great opportunity. But the real challenge lies in attacking that and exchanging value,” he said.

While men and women are equally as passionate about sport, their motivations and triggers for sport differ. Carroll believes that the biggest barrier to both brands and sporting bodies successfully connecting with women is “laziness”.

He explained: “[Brands] are not telling the right stories. Take the Olympics for example – it’s not just about the podium, but the journey of getting there. That is attractive to women, and that’s how you get to women’s hearts and minds and ignite a conversation.”

When it comes to sports marketing, it’s often not the gold medal winners who front campaigns but popular culture icons like Rihanna and Rita Ora. Most recently, Puma decided to use reality star Kylie Jenner for its latest campaign. Carroll defended this strategy, explaining it “comes down to data-driven decisions”.

“Data is the new oil. Then it’s a bit about mind, body and spirit. The entire industry is tapping into that psyche and the insights about regardless of what genes you’re born in, I’m going to work hard to feel good physically and mentally. And that is the key driver for my industry not using famous athletes and gold medal winners to sell products,” he said.

Speaking at the same event, Coca-Cola added that it has a “huge legacy” when it comes to being involved with sport, pointing to its sponsorship of the 1928 Amsterdam Olympics. Liz Lowe, corporate responsibility and sustainability manager at the soft drinks maker, believes sport remains important to the brand to this day.

She said: “We still see it as the most powerful platform to bring people together. It’s a huge common denominator, no matter which age, race, gender. Sport is the common language and passion, and why not connect with consumers when they’re at their happiest?”

Lowe also pointed to the government’s new sport strategy, released in December, which will see the sector funded differently. Sports will have to demonstrate positive outcomes in terms of mental health, as well as social, individual, community and economic development. “Sport has to work for social good. If you can’t prove this, you won’t get funding,” she commented.

Lowe added that this new strategy is providing opportunities for brands to get involved at a grassroots level.

“The new sports strategy calls out women and girls who aren’t participating as much. Very specifically, there are going to be programmes that have to be developed just for them,” she said.

“There is a huge opportunity for brands to work with the government, local authorities, the third sector and to get involved at that level to start developing a different definition of sport.”

To engage women, brands also shouldn’t be afraid to reach out to them through non-traditional channels.

Lowe concluded: “It doesn’t have to be through traditional channels. Women like engaging with brands through social media and can be loyal to a brand because it has done something that meant something to them. That’s where the opportunity lies.” 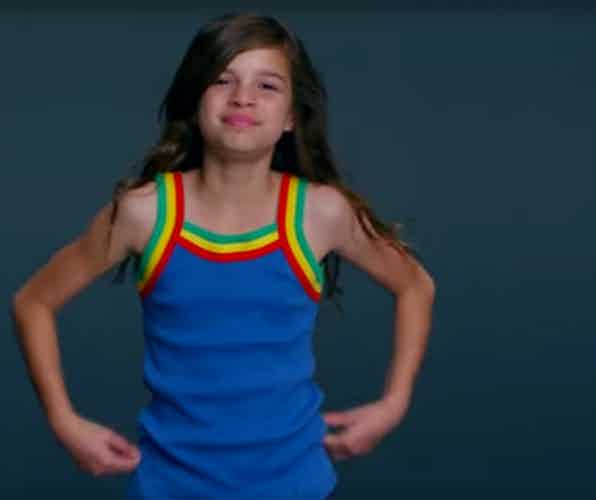 Consumers increasingly want organisations to demonstrate a purpose beyond profit and prove a business commitment to making the world a better place, but it requires more than a snappy slogan, with brands needing to set out their objectives and prove they are in it for the long term. 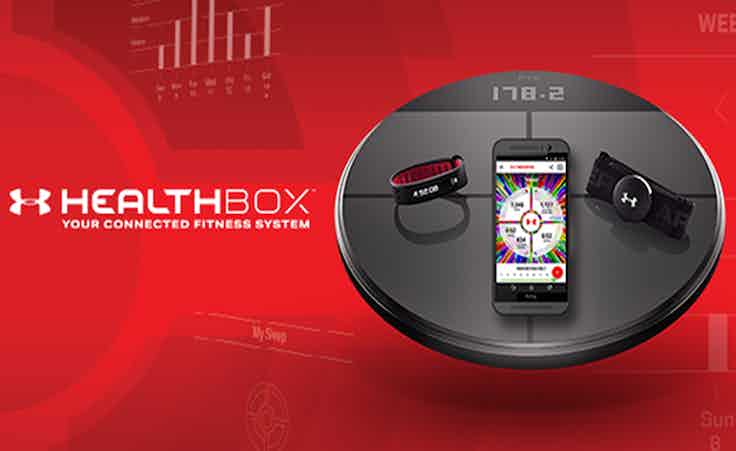