The BBC started using WhatsApp in 2014 during the Ebola Crisis when it needed to find a way to update those in West Africa quickly. Though a long process at first, involving adding each individual to a WhatsApp group one at a time, the group allowed the BBC to inform its audience about the evolving crisis through articles such as “5 ways to avoid contacting Ebola”.

Speaking at the We Are Social Chat Apps 101 event, the BBC’s mobile editor, Trushar Barot, said that the platform has even provided the broadcaster with content ideas, as he discussed how a user sent the group a question about whether or not you can catch Ebola through mosquitoes. It was question that hadn’t been posed before and showed how the BBC could use social for improving user experience through relevant content, not just by pushing current content.

The BBC has also used Viber to connect with a greater audience and it has tried to show how “Snapchat can be used in a serious manner” by sending out breaking news through images, including updates on the refugee crisis.

Speaking at Econsultancy’s Future of Digital Marketing event, Ben Carter, UK MD at Just Eat, said that ultimately the role of social is about brand response and engaging with customers by messaging them with the right content at the right time. He believes it should not always be transactional and that the aim should be to convert one-off users at a later stage.

“We started off as a challenger brand and disrupted and now we want to show that social can really grow at scale,” he said. “Big things are coming to message platforms”.

Just Eat plans to use experiential to drive traffic and feels now is the right time for brands to tap into social mobility through Whatsapp and Facebook messenger.

Also speaking at the Future of Digital Marketing event, Mark Brill, Senior Lecturer in Future Media, Birmingham City University says that the reason why chat apps are working for brands is down to reach. He said that text messages are more personal and that “mobile is unique and an unshared device. It is not about screen size but the personal touch”.

Brill said that brands should focus on a “personal touch” through visual messages. He said that customers react well to pictures and that those with imagery receive 38% more likes and 32% more comments than those without.

“People react to a smiley the same as a human face and it is becoming an important part of communication.”

Brill also believes chat functionality can be important on other social platforms. He used the example of ASOS which was redirecting Instagram users to Facebook and Twitter to deal with queries, rather than engaging with them on Instagram.

Brands should also be working on Snapchat on a daily basis as Brill said that the social app “mirrors real life and is being driven by 13-24 year olds”. “If I was to put my money on any of them [instant messaging apps], it would be Snapchat, due to its focus on visual and link to millennials. Messaging is now expanding to become the platform,” he said. 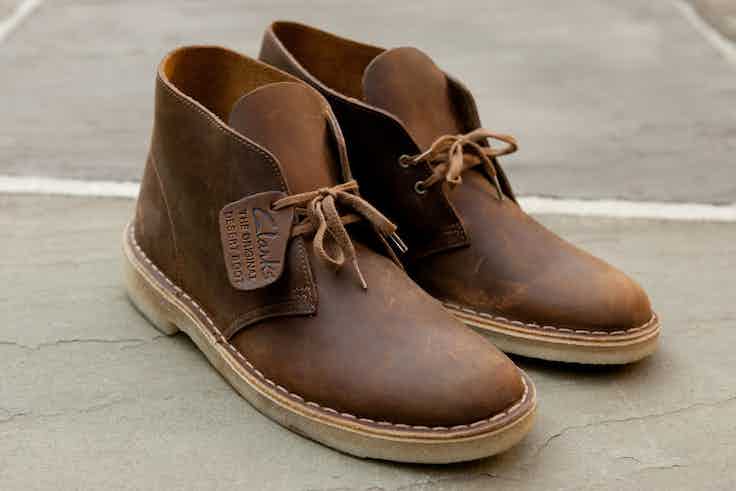 Clarks is utilising the WhatsApp messenger platform to give consumers direct messages to celebrate the history of its Clarks Desert Boot brand and how it inspired different characters from ‘subculture’ movements. 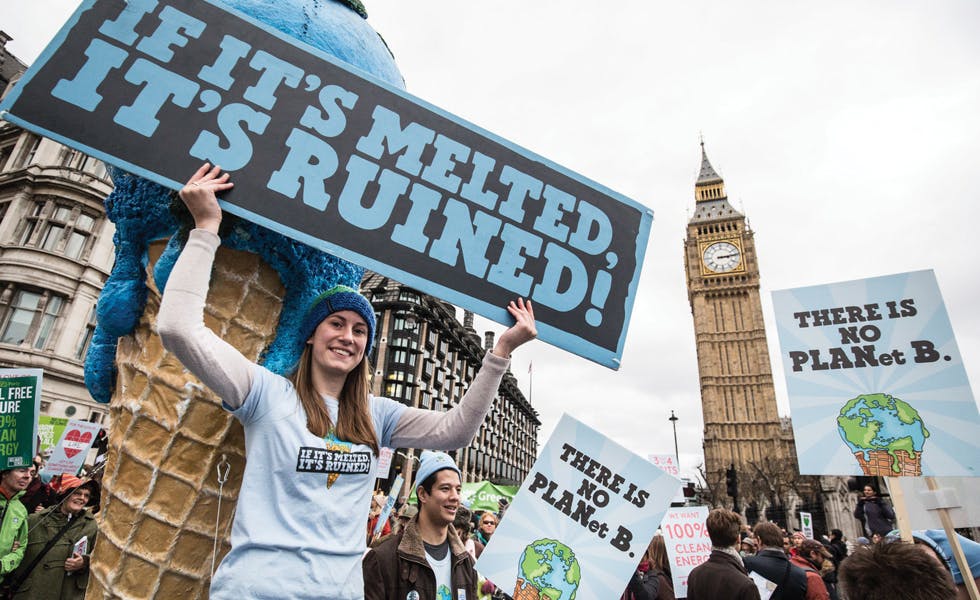