YouTube is putting a bigger focus on its influencers with the opening of a high-tech YouTube ‘Space’ that it hopes will help it “remain the home of video” amid rising competition from Instagram, Facebook and Snapchat.

Space London will offer YouTube creators access to the latest technology, and provide the chance to learn production and audience development skills from industry experts. The 20,000 sq ft facility boasts three studios and includes VR experiences and a range of 360-degree cameras.

Speaking at the opening today (16 August), Ben McOwen Wilson, director of YouTube EMEA, said the platform started out 11 years ago to “improve processes that were deemed difficult”, such as uploading a video online and sharing it with friends. However, he added that the brand has since “created a whole new generation of talent”.

“YouTube began a trend that is now global. Here in the Space we are launching more of that by investing in creating a platform that allows users to create genuinely high-quality content,” he said.

‘Space’ puts the focus squarely on YouTube’s legion of online stars. It offers the next Zoella or Joe Sugg the opportunity to access the best equipment available, enabling them to use 360-degree or virtual reality cameras.

The move is aimed at helping YouTube stars not only build up a subscriber base, but monetise it too. YouTube sees these stars as key to its future success as a video platform amid mounting competition for video views.

“YouTube doesn’t succeed unless its creators succeed. Our job is to focus on remaining the home of video. We have a billion users worldwide, people enjoy the platform and find it easy to use. We need to keep that ease while remaining technically the best,” Thea O’Hear, communications manager at YouTube told Marketing Week.

“This is how we are planning to keep creators with us. We are definitely not seeing other creators leave to go to different platforms.”

Shrugging off the competition

Other social platforms have increasingly moved to make video a central part of their offering. For example, Instagram recently launched a ‘Stories’ feature that allows its users to share moments of their day and is understood to be testing a video channel.

Meanwhile, Facebook has put a bigger focus on live video, with its EMEA vice-president Nicola Mendelsohn saying she would put money on Facebook becoming “all video over the next five years”.

YouTube remains the biggest video platform in the market. Yet O’Hear acknowledges it has a job to do to let users know of its technical offerings.

“We are totally focused on being the absolute best place to create and share video. That means we have to anticipate the trends and have them a long time before the creators even know they want them,” she explained.

“Live has become a big buzzy word. But we have been livestreaming events since 2011, such as the royal wedding. Live is not new for us, but we probably need to remind people that live is a huge part of our offering. Mobile live streaming is going to be a big thing for us in future, and it’s coming through.” 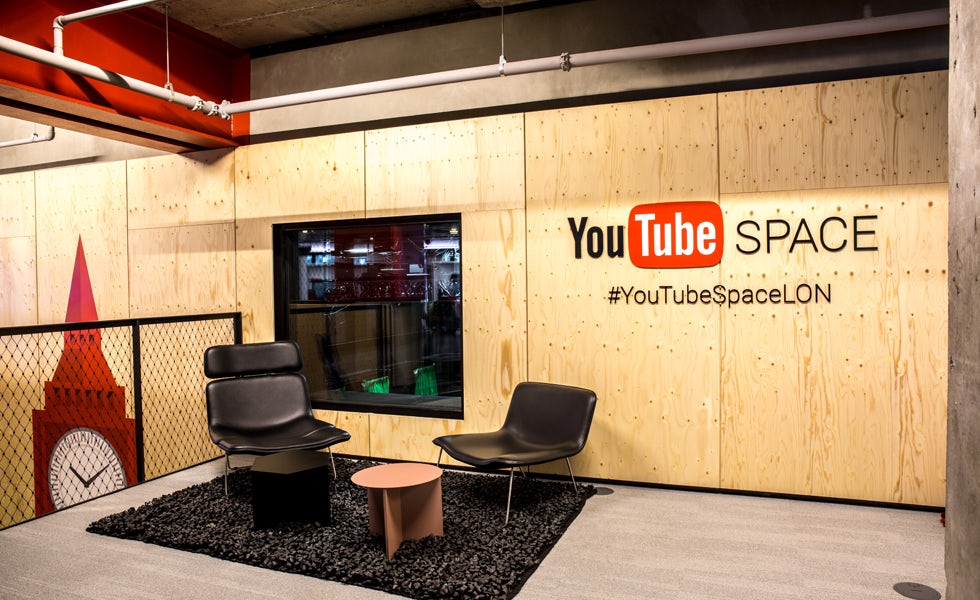 As YouTube stars have become increasingly popular with consumers, brands have looked to take advantage. Many see them as a way of engaging younger audiences at a time when there is increased competition for their attention. However, some brands have got in trouble for not making that link clear and, as a result, the ASA is looking to increase its work educating social influencers such as bloggers and vloggers on brand partnership rules.

A study by Takumi, an app that connects Instagram influencers with brands, found that of 53 influencers who have done brand campaigns in the past six months, 41% had no idea what the CAP code is and 42% never use the required signposting.

READ MORE: Brands reluctant to be transparent about influencers as many fail to apply ad industry code

O’Hear believes the ASA provides “good guidance” for vloggers and brand partnerships, but acknowledges it needs to keep up to date as the platform evolves.

She concluded: “As we acknowledge the coming of age of YouTube talent, it also brings with it a coming of age of what is right or wrong [when it comes to brand partnerships]. The ASA is doing a good job, and it will need to evolve with the evolution of the platform.”

Find out more about digital innovation at the Festival of Marketing, which is running on the 5 and 6 October at Tobacco Dock, London. For more information about the event, including how to book tickets, click here.

YouTube is launching a six-second ad format for mobile in a bid to adapt to changing consumer viewing habits and grab the attention of consumers who prefer watching videos on their phones.