Each fortnightly episode amassed about 100,000 views last series but HP is hoping to increase The Fox Problem’s reach millions this year, with a sizeable media investment in the programme.

That includes digital media and VOD ad spend and the rental of the show’s new location – which will also be open outside of recording hours for fans of the show to visit a gaming area powered by HP products, a bar and other live events. HP’s products, such as the Split X2 and HP ENVY17 which has integrated Leap Motion gesture control technology, will feature heavily throughout the recording.

HP will also be hosting The Fox Problem and additional content from the show on its own YouTube channel.

The first episode of the new series will be broadcast on 4 February, with fortnightly live shows to follow each Tuesday and live events taking place in the programme’s East London studio on the alternate Tuesdays.

Rebecca Shears, head of marketing for HP’s printers and personal systems division in the UK and Ireland, told Marketing Week the brand had originally looked to create its own digital content to reach the 18-to-24-year-old age group this year, but felt a partnership with the existing show would be more “genuine and credible”.

Last year HP formed a partnership with Universal Music, with new HP devices featuring free access to Universal’s full catalogue for 90 days and for a subscription thereafter. The two have also since collaborated “money can’t buy experiences”, such as staging gigs and interviews with artists such as Ellie Goulding and Iggy Izalea in intimate settings. 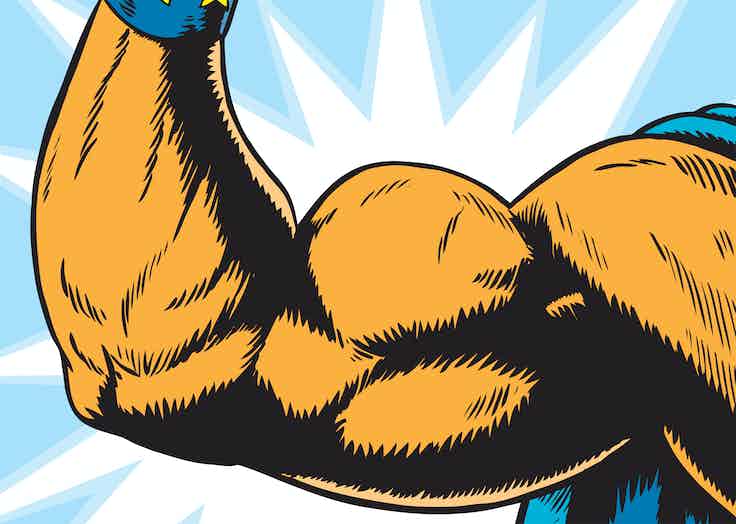 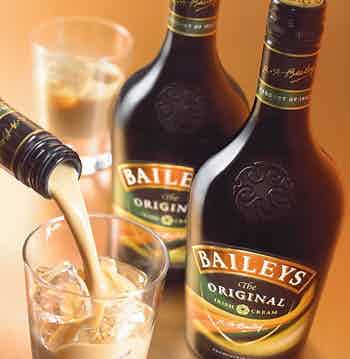 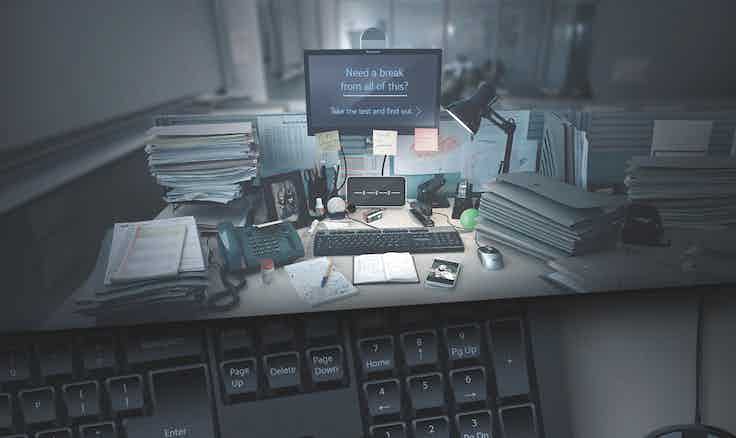 Brands are stepping up their use of digital platforms to offer users even more sophisticated levels of engagement and interactivity.