The technology company says net earnings in the three months to 31 July were $1.6bn, down from $2bn a year earlier, while worldwide revenues dropped 2% to $27.5bn, hit by weaker sales of its PCs, software and print accessories.

Income from its PC hardware business, which accounts for about a third of its revenues, declined 18% to $8.4 billion. Notebook revenue for the quarter was down 10%, while Desktop revenue declined 26%.

Despite falling sales, Mark Hurd, chairman and chief executive of HP, says that there are recent signs of a possible upturn in fortunes.

“Business is stabilizing, and we are confident that HP will be an early beneficiary of an economic turnaround and will continue to outperform when conditions improve.”

The company appointed Nick Wilson to the roles of managing director for the UK and Ireland, and general manager and VP of Technology Solutions Group (TSG) for the same region earlier this month.

Consumer group Which? is in talks to raise finance so it can launch a range of own-branded products. 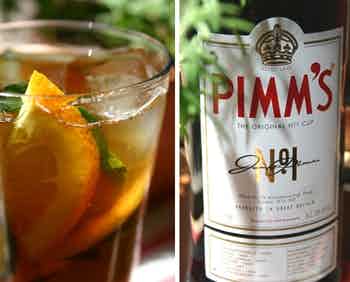