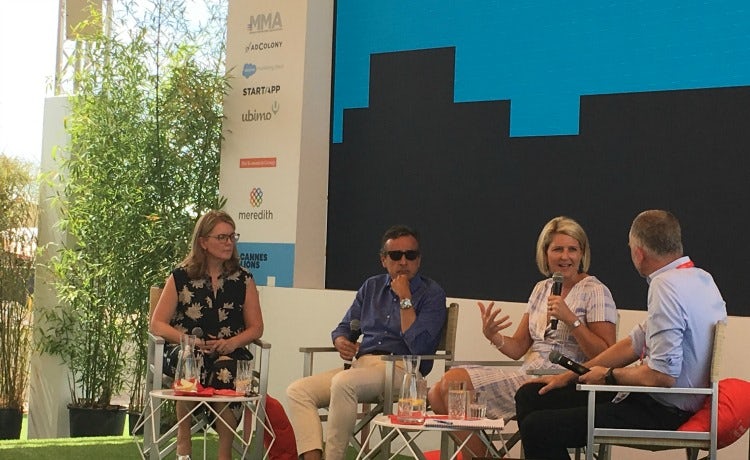 HP’s relationship with big digital platforms has changed significantly since it was revealed data from 87 million Facebook users had been harvested by political consultancy Cambridge Analytica.

As a result, HP’s global chief marketing and communications officer Antonio Lucio believes brands can no longer avoid being part of the conversation around transparency, fraud or viewability, nor can they escape the fallout since the scandal, as it has made businesses think about how other companies might be treating their customers’ data.

“Yes it has definitely changed the conversation. But as a client, forget about Facebook and Google, if you want to do marketing you need data, deep analytics, native content, you need deep programmatic buying capabilities and you need to be able to prove everything you are doing is the right thing to do,” he argued during a panel held by The Economist at the Cannes Lions Festival yesterday (20 June).

“Over the past two and a half years, internally we’ve been building significant capabilities in data, analytics, artificial intelligence, and we have our DMP [data management platform] and the DSP [demand-side platform] in-house.”

Lucio argued that every time a big organisation within a brand’s value chain takes “power out of the value chain” there will be issues, but it is better to remain philosophical.

“We will adjust, we will learn to live with them just like in the past people learned to live with Walmart,” he joked.

Reflecting on the challenges around data privacy, Lucio expressed his support for the General Data Protection Regulation (GDPR) and his belief that making privacy the default position, as opposed to something that you opt into, is a “good business decision”.

READ MORE: Google – GDPR is well intentioned but it will be a bumpy road to compliance

He shared his hopes that GDPR will become a global standard and “level the playing field”, so global brands do not have to implement different standards for different countries.

“All the research that we have, and it’s global research, suggests that consumers want personalised, curated, hyper-relevant information provided with a sense of wonder, but they don’t want to be creeped out,” said Lucio.

“It’s placing a deeper burden on creativity throughout the entire engagement process.”

The demands of data are putting pressure on brands to hire the right talent that can operate in a world powered by huge amounts of information, artificial intelligence and ecommerce. Lucio recognises that the importance of data has fundamentally changed the profile of the people HP is hiring.

“We’re bringing in a lot more engineers, a lot more people with depth of knowledge in analytics, with in-depth of knowledge in mobile. It has changed the profile and it has also placed a burden in terms of the capabilities we need to develop internally for our more experienced, high profile leaders, but it has made it significantly more interesting,” said Lucio.

This opinion was shared by fellow panellist Molly Battin, global chief communications and corporate marketing officer at US media conglomerate, Turner. She explained that her team is bringing in more data scientists, a completely different position from where the company was even three years ago.

“Finding the right talent is always top of my priorities and no longer are we just looking for creatives,” she explained.

“We talk a lot about finding people who can do the “math plus the magic” and how we marry that art and science. We have to be able to speak both languages and that’s not easy and finding those right people is difficult, but it’s a top priority.”

The third panellist, American Express CMO Elizabeth Rutledge, also highlighted the importance of being very thoughtful about growing existing talent. This could mean putting people in jobs where they may not exhibit all the capabilities, but where they have shown that they are up for the challenge.

“I think it’s important to give people chances to grow and if we’re thoughtful about moving people around and giving them those chances that’s going to help, as well as finding the new talent and skills,” she added. 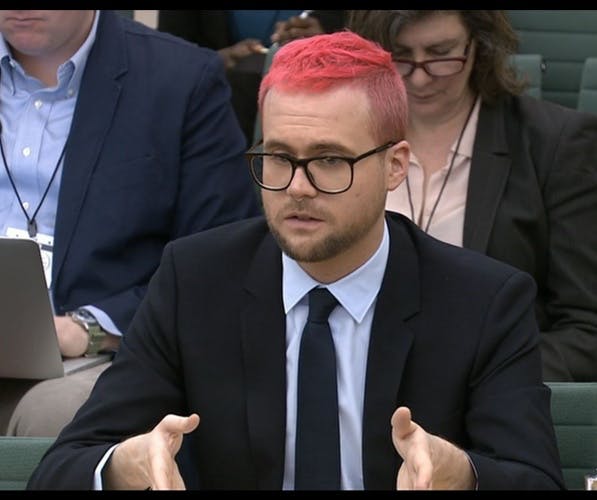 Marketers know consumers are shocked at the level of Facebook user data that Cambridge Analytica acquired, but they can say nothing without admitting they have been targeting people in the same way for years. 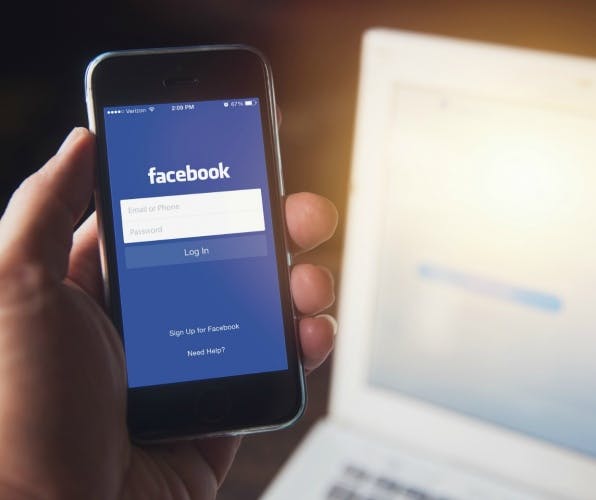 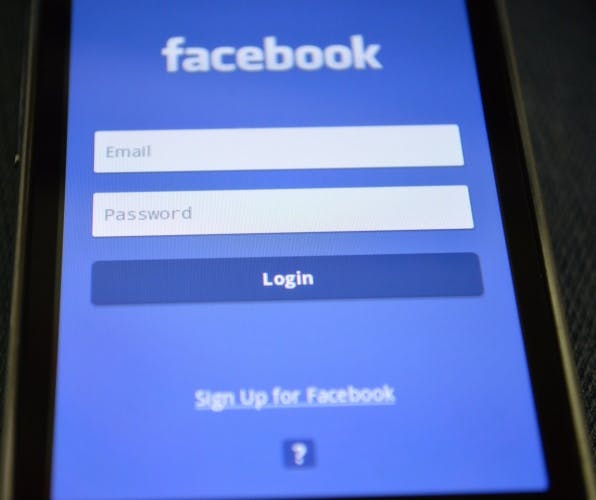