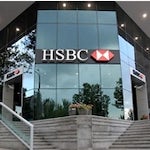 It is believed current CEO Michael Geoghegan is to step down at the end of the year.

Geoghegan is understood to be unhappy about being overlooked for the vacant chairman’s role, which reports suggest is set to be handed to finance director Douglas Flint.

Flint would replace Stephen Green, who is to step down in January to take up a position in Government as trade minister.

Green’s decision is said to kick started a jostle for positions among board members.

It is thought that the Financial Services Authority has yet to approve any of the appointments.

Gulliver is the second top investment banker to be elevated to chief executive this month.

Barclays recently appointed Bob Diamond, who had led its Barclays Capital business, to the top job.

Diamond replaced John Varley, who will step down in March next year. 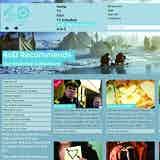 Regulation of video on demand services in the UK has been passed to the Association for Television on Demand (ATVOD), from today (20 September). 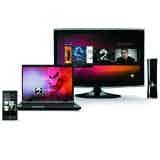 Microsoft is taking on the likes of iTunes and Spotify with the expansion of its music and video service, Zune.