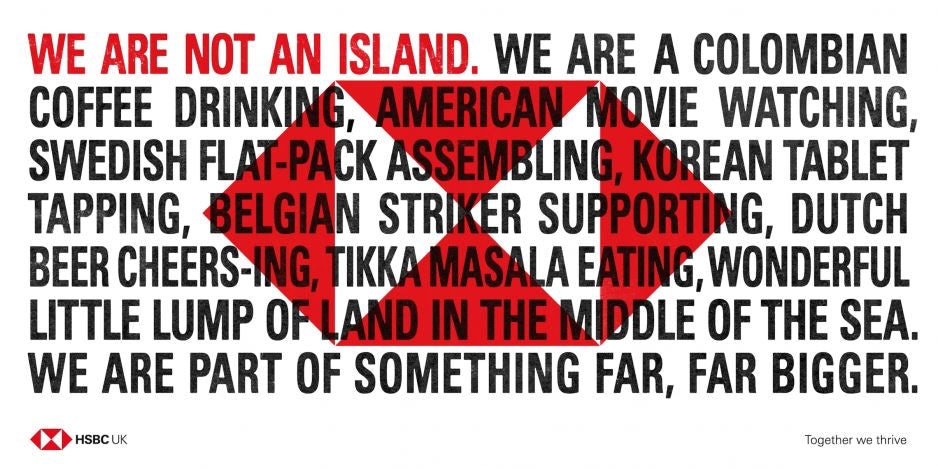 In 2018, HSBC was struggling to find its purpose. It was facing branch closures, competition from disruptors and the end of its iconic ‘The World’s Local Bank’ slogan, all of which led to a 25% decline in brand value.

In short, the bank was in need of a revamp. The solution to that was two-fold: find a new purpose and build a cohesive visual brand identity.

‘Together We Thrive’, created by Saatchi & Saatchi, was born. After global branch closures, the bank could no longer claim to be the local bank of the world but it could capture the brand’s commitment to an open and connected world.

Launched in 2018, this campaign message struck a chord with local markets across the world giving marketers the freedom to tell individual stories. In 2019, the campaign also got a new lease of life when its outdoor and print ads caused controversy with UK consumers after being interpreted as a stance on Brexit.

Meanwhile, HSBC also harnessed its hexagon logo to create a connected customer journey and ensure a global identity among local storytelling. The hexagon now appears across all touchpoints globally, from app loading screens to websites and social media to branches, brochures, out of home and TV.

Similarly, it has bought cohesion and focus to the HSBC sub-brands. Although each sub-brand had its own unique identity and core audience, the main asset at the centre remains a hexagon, providing consistency for consumers.

The bank did not stop there, creating an audio-visual mnemonic and sonic identity, to produce ‘the sound of prosperity’ that can be heard whenever people  interact with the bank.

This reorganisation paid off, with HSBC’s Kantar BrandZ brand valuation increasing by 15% between 2017 and 2018. Plus, it saw a 16% increase in profits before tax in 2018. It also meant the campaign won the financial sector award at the 2019 Marketing Week Masters Awards. 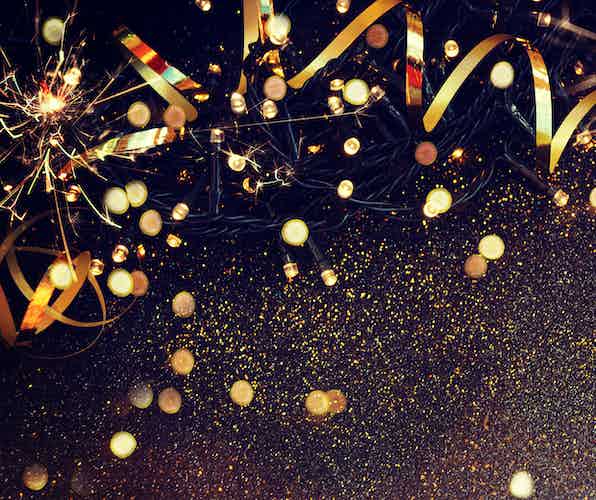 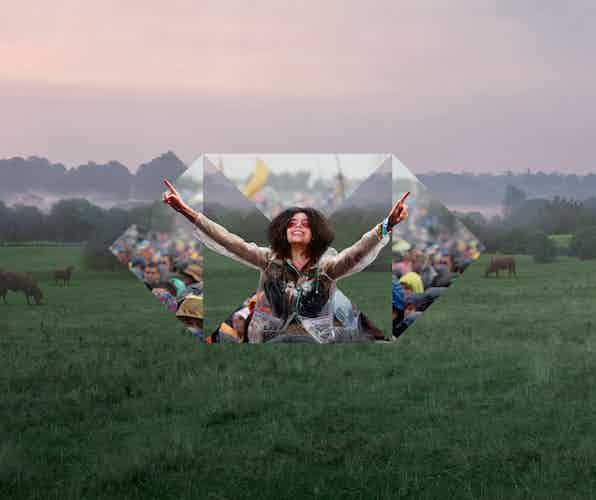 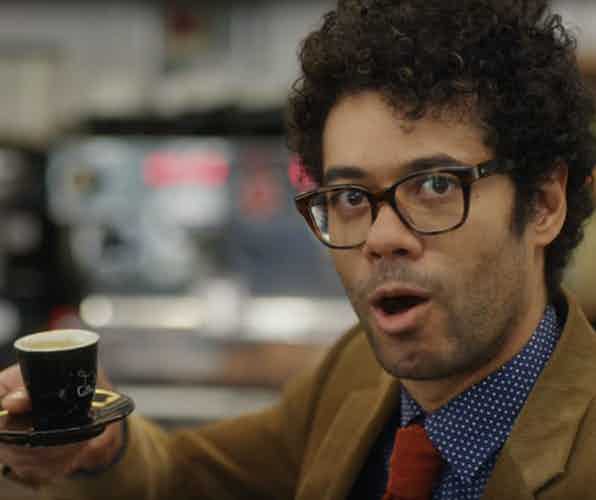