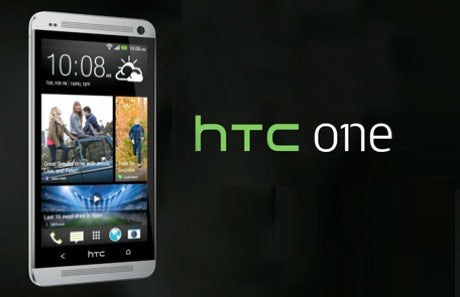 A spokesperson had said yesterday (3 October) Chen would become CMO following the resignation of the company’s top marketer Benjamin Ho but it has since emerged that there is no replacement and Chen has been promoted to COO.

The business says Chen will work closely with its marketing, sales and communications teams to help steer the business into its “next phase of global growth”. His appointment will contribute to the “strong resurgence of the HTC brand, the company added.

HTC’s confidence references the uplift the business claims to have received following recent cost cuts that it has claimed boosted marketing and sales efficiencies. The efforts to date contributed to improved earnings in its latest quarter.

Unaudited profit for the three months to September was T$640 million (£13m), significantly more than the T$216.23 million (£4m) predicted by analysts.

The performance backs claims from HTC’s last quarterly earnings report that cost cuts had bolstered efficiency across its marketing and sales functions.

Despite the upturn, HTC faces a tough undertaking to win back lost share in a competitive smartphone market. Sales in September fell 7.9 per cent year-on-year to T$16.7 billion, the company said. Year-to-date revenue through September was down 13 percent to T$140 billion.

The business has struggled to woo users to its flagship One M8 phone despite a positive reception and a high profile ad campaign, thought to be worth more than $1bn. HTC had hoped the phone and the subsequent marketing around it would transform perceptions of the brand and help it to achieve a target of double digital market share in the UK.

Prior to his appointment Chen was the company’s chief development officer.