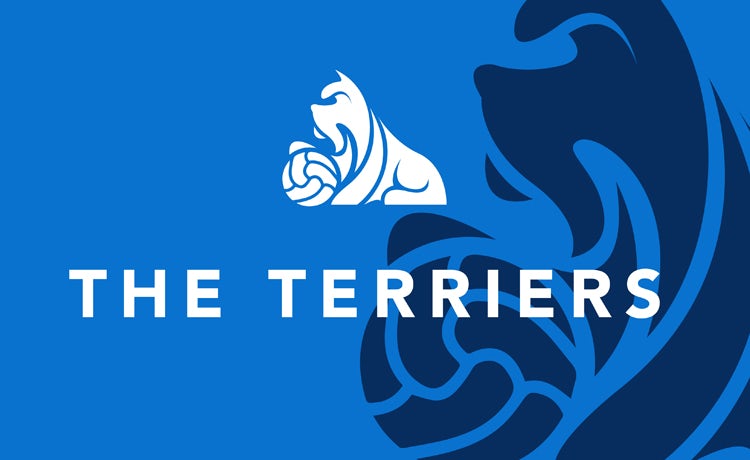 Premier League newcomer Huddersfield Town is hoping to capture the attention of a three billion strong global football fanbase as it embarks on its first season in the top flight for 45 years.

Since gaining promotion to the Premier League in May following a dramatic play-off final victory at Wembley, the West Yorkshire club has worked on strengthening its brand identity.

“We did a soft launch by bringing the new branding through on our corporate literature and on social media, and the reaction from the fanbase has been incredible,” explains Huddersfield Town commercial director, Sean Jarvis.

“We felt it reflected all those elements of coming into the Premier League. We’ve created this focus as a determined Yorkshire terrier who is, as head coach David Wagner says, a smaller dog, but it will battle and fight.”

I make no bones about it, it is going to be very difficult because there are some very long established brands in there.

In June, the club signed a £3m multi-year shirt sponsorship deal with OPE, which will see the Asian online betting company’s logo appear on the home and away kits, pitchside LED and other branding around the John Smith’s Stadium.

In a bid to build the brand in Asia Pacific the club has also signed a partnership with Leisu Sports, the second biggest football social media platform in China, which will become Huddersfield Town’s official Asian media partner.

“After we were promoted we knew there would be a tsunami of interest in the club, so it was always a fine balance between retaining the interest of the people who had stood shoulder to shoulder with us for the past 10 years, while also accommodating these new global partners,” Jarvis explains.

Since gaining promotion to the Premier League, the West Yorkshire club has also seen “huge interest” from the US, which is now the second biggest market for Huddersfield Town replica shirts. Jarvis puts this in part down to the popularity of X-Men and Star Trek actor Patrick Stewart, who is a high profile Huddersfield Town fan.

Jarvis and his team are now working with the British Consulate in the US, as well as national bodies Welcome to Yorkshire and Visit Britain to ensure it can exploit the international opportunities. 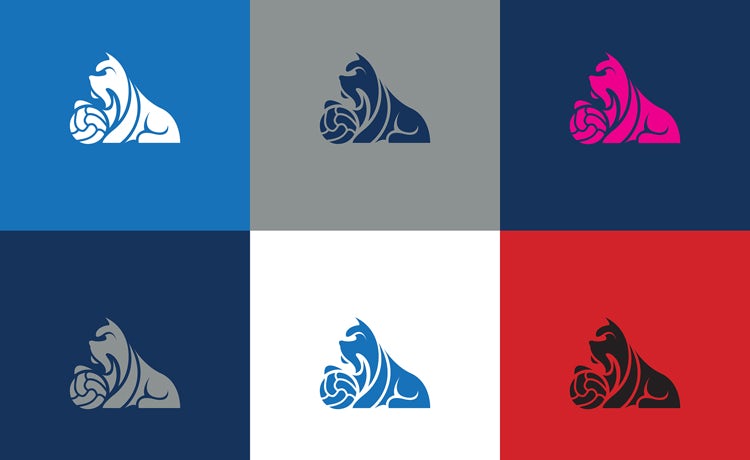 Interest in the club appears to be growing. Over the three months since the victory at Wembley in May, Huddersfield Town has seen 33% growth in its social media channels.

The club plans to use its social channels, combined with the media interest that comes with being a fledgling Premier League team, to revisit Huddersfield Town’s rich history dating back to 1908.

“We’re going to get 35 countries visiting the stadium every match so we’ve got to make sure we get those messages out there,” Jarvis explains.

“We play Spurs on 30 September and we’re talking to Welcome to Yorkshire and Kirklees Council to find out how we can use the stadium and surrounding environment to create an atmosphere around Huddersfield and Kirklees to really raise its profile, especially when the cameras come.”

This includes providing fact sheets to the world’s media about the town’s rich textile manufacturing heritage, as well as explaining the club’s status as one of only four teams to be three-time champions of English football’s top flight, back in the 1920s.

We’ve created this focus as a determined Yorkshire terrier who is, as head coach David Wagner says, a smaller dog, but it will battle and fight.

Within the stadium there will also be a focus on local provenance, underlined by a new deal with local pie manufacturer Jones Pies, which uses flour and meat sourced from Huddersfield.

Jarvis recognises that as football is one of Britain’s biggest exports it is crucial to continue to develop the Huddersfield Town brand, which will hopefully also help the club attract new talent on the pitch.

With Huddersfield Town’s first Premier League clash with Crystal Palace set to kick off tomorrow (12 August), Jarvis explains that the key objective is to survive year one and then build into year two. He is, however, convinced that being a challenger brand can only play into the club’s Terrier identity.

“I make no bones about it, it is going to be very difficult because there are some very long established brands in there, but with our heritage we’ve got a great story to tell and we can only continue to build,” says Jarvis.

“Terriers like to challenge and take on the big dogs, they will not give in. They may look good, but they’ve got real character and determination. I think that’s what we’re going to bring to the Premier League and who knows we may surprise a few people.” 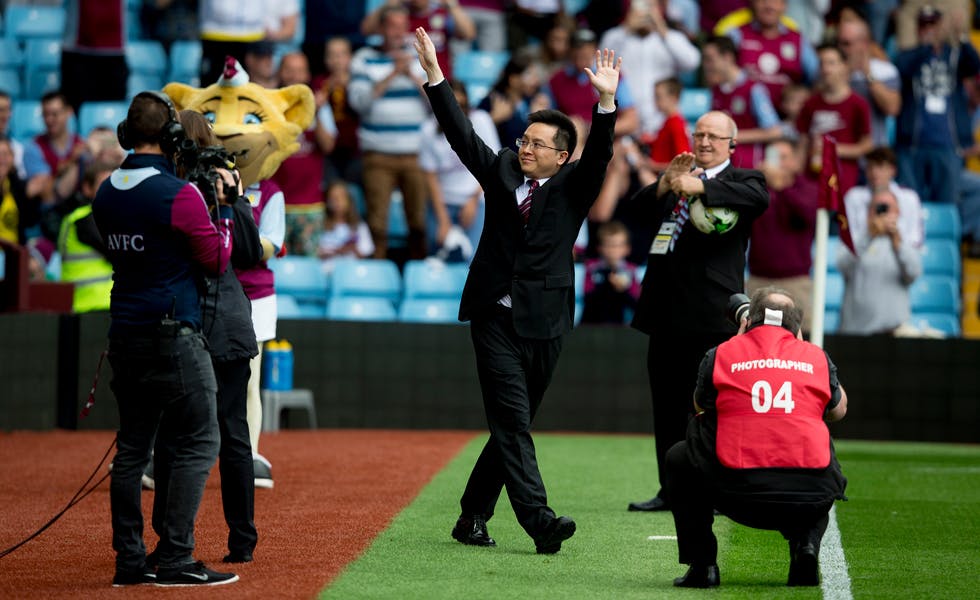 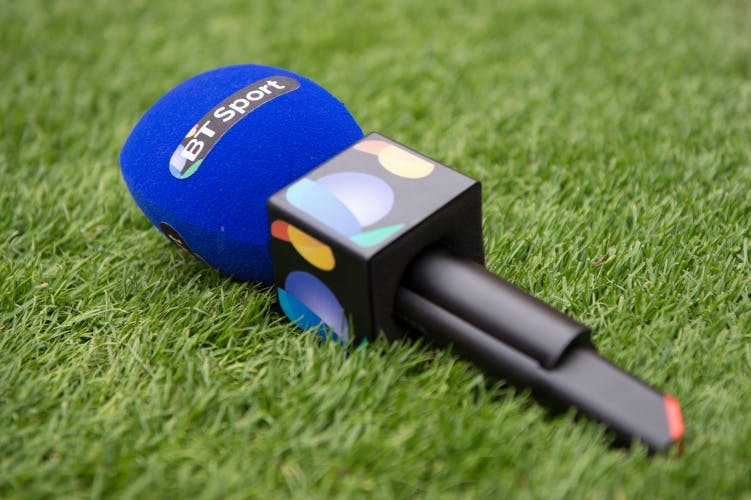