The report, published today (January 22), claims the UK advertisers spend over £814m in OPM, or affiliate marketing, sector last year in its first-ever formalised study of the sector.

The study, performed by PwC, also claims that this marketing activity generated sales of £8bn in 2012, representing 5-6 per cent of all UK e-commerce retail sales for the period.

Tim Elkington, director of research and strategy at the IAB, says: “Despite around 3,500 advertisers and 10,000 publishers engaging in performance marketing it still has the air of a ‘best-kept secret’.”

He further adds that each year OPM drives more than two online purchases for every UK adult.

The study, which was based on “detailed submissions from 23 companies” and “30 in-depth interviews with industry participants”, also finds the financial sector invests the most in OPM in terms of total spend. Typically equating to between 2-10 per cent of their total online advertising spend.

However, telecoms and media companies invest the most in OPM, in terms of a percentage, dedicating anywhere between 20-30 per cent of their digital spend in the sector on average.

OPM, or affiliate marketing, has historically been criticised by other sectors of the online advertising sector with brands and publishers complaining over the levels of commissions they have to pay out.

The IAB study was commissioned as a means of bolstering its standing in the wider online marketing sector and further estimates the amount of brand spend on OPM will increase 5 – 10 per cent on average in 2013.

Helen Southgate, a senior online marketing manager at Sky, says the historical cynicism towards the sector was generated by a widespread lack of understanding of how it works.

Performance marketing means that advertisers only pay once someone completes an action, such as making a purchase or submitting their contact details because of the advertisement, but this has led to controversies in the past with allegations of ‘stealing traffic’ and ‘skimming links’.

However, although awareness of how the sector works continues to improve, there is still a generic lack of education within the industry but despite this, she expects spend on the sector to rise.

“[Performance marketing] can be extremely complex channel to understand and the commission structure can make it difficult but with us [Sky] it is one of the best-performing channels,” she says.

“As a lot of budgets continue to get squeezed, a lot of people will begin to spend more on it.” 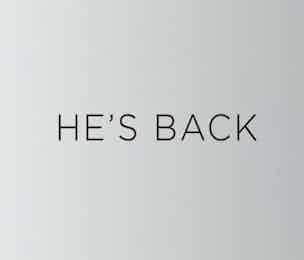 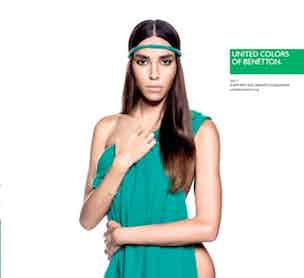 United Colors of Benetton is preparing to launch a digital push to support a campaign starring a transexual and disabled model it claims brings its values-based messaging together with product marketing for the first time. 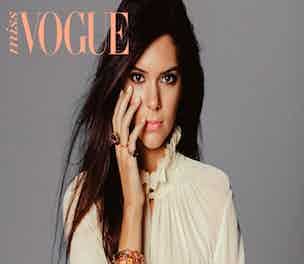 Conde Nast’s British Vogue is to launch Miss Vogue, its first ever magazine targeted at younger readers as it looks to expand the reach of its flagship brand.