The creative for the online campaign, dubbed “unzipped”, features zips with statements such as “Find out what goes on behind the ads you see online”, which can be opened to reveal the AdChoices icon – the logo that has been appearing on behaviourally-targeted, or “interest-based”, ads since the EU ePrivacy Directive came into force last year.

The interactive ads, designed by Mediacom, will go live from today (13 June) and are set to run for six-to-ten weeks according to Nick Stringer, IAB head of regulatory affairs.

“The campaign is geared towards making the AdChoices logo as recognisable as more established icons, such as the recycling one,” says Stringer, adding it will reach up to 30 per cent of online Britons*.

The IAB will review how the “unzipped campaign”, estimated to be worth £3m according to sources, has affected consumer awareness  using the same methodology.

After its UK launch, the “unzipped” campaign is then set to roll out across Europe, with the further possibility of it extending to other media types, such as print or TV.

However, Stringer adds this is not confirmed. “It’s not definite we’ll take it offline… we’ll have to see,” he adds. “We’ll take it from there and review what we’re doing.”

Brands are coming under increasing scrutiny over how they target ads online using behavioural targeting, with all online ads served using the technology required to carry the AdChoices logo since last year with the arrival of the EU ePrivacy Directive.

Since then, the Advertising Standards Authority (ASA) has taken behaviourally targeted ads into its remit, while European regulators continue to mull potential further limitations on how to serve consumers with ads using this data. 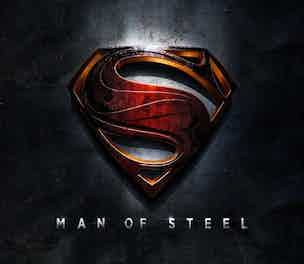 Nokia, Lidl and French Connection are among several brands ramping up their advertising activity for this summer’s hotly anticipated summer blockbuster the Man of Steel. 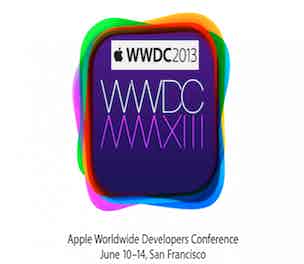