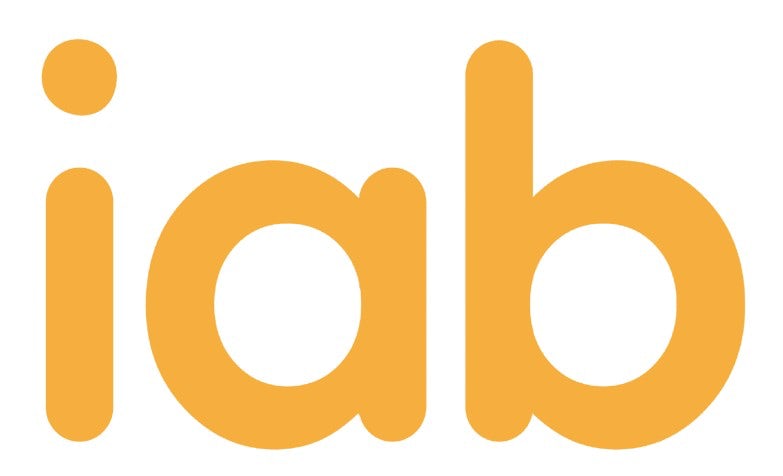 The trade body is working with all tiers of the mobile advertising industry, especially ad networks and third-party ad servers, to encourage standardisation on measuring ad impressions within mobile apps given rapid adoption of the technology.

In particular, the IAB seeks to resolve potential discrepancies in campaign tracking given that different parties within the mobile ecosystem can use different metrics in order to improve measurement quality.

Potential issues around measurement can stem from ads being served to mobile users via third-parties but then failing to load properly on a publisher’s page, for reasons such as loss of 3G connectivity. This can then lead to discrepancies between the recorded number of ads requested by an ad server and the recorded number of ads served by a publisher.

Jonathan Mew, IAB UK’s director of mobile and operations, says: “The whole idea of coming up with definitions and guidelines is about finding a consistent point of how ads are being delivered.”

Mew adds that this is “an important step in helping to resolve any issues around it,” adding that its 2013 activity follows a similar scheme to implement mobile web advertising measurement guidelines last year.

The initiative is being led by the IAB’s US arm with support from its UK counterparts which is also promoting it among members here and will also hold an event publishing its findings in March.

Earlier this week (January 7), Apple revealed that downloads from its App Store had topped 40bn with half of those coming in 2012 alone as research indicates that spend on in-app advertising is increasing as a result.

The IAB initiative is part of a number of schemes, including a mobile ad spend study, EU-wide regulatory guidelines and encouraging sign-ups to its MRAID (or Mobile Rich Media Ad Interface Definitions) standard which intend to bridge potential technical differences between advertisers’ creative and a media-owner’s app.

Alex Kozloff, IAB senior mobile manager, says adoption of the MRAID guidelines, which have been in place since last year, will help publishers have a consistent set of offerings for advertisers and bring scale to the mobile display market. 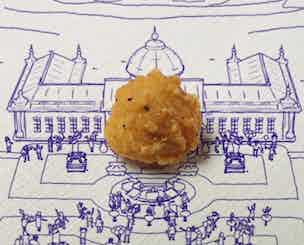 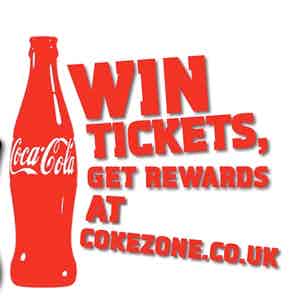 Brands will now be able to run prize draw competitions in Northern Ireland after a restriction has been lifted. 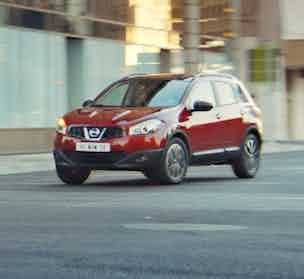 Nissan has vowed to do more to highlight the technology and innovations in its vehicles through marketing, with a focus on using gaming to offer consumers a way to experience the brand.