The initiative includes a planned whitepaper, which is currently in the process of being put together, to demonstrate that such sites are becoming “destination sites” in the minds of consumers.

In particular, this trend has emerged particularly as they seek better value in the ongoing tough economic climate, according to Clare O’Brien, IAB industry programmes consultant.

“We’re starting to see this in consumer behaviour and we’re looking to put a clearer focus on the topic to better illustrate the trend for marketers,” she says.

O’Brien also says that early data indicates that consumers who visit such sites are more likely to provide a longer term return on investment (ROI) as path to purchase is more considered.

“Consumers that make the decision to use cashback, price comparison or loyalty sites are less likely to churn as they’ve already clearly thought about their purchase,” she adds.

The move comes as the trade body seeks to better articulate the ROI posed by online performance marketing channels, which often don’t charge marketers, unless the traffic they deliver results in a sale or alternative directly actionable result.

Earlier this year the IAB’s Affiliate Marketing Council published a study along with PwC claiming the total amount of sales generated by affiliate marketing activity in 2012 was £8bn.

This equated to 5-6 per cent of all UK ecommerce sales last year and represented an 11-1 ROI for brands that invested in the channel, according to the results. A further similar study by the pair is scheduled for publication next year. 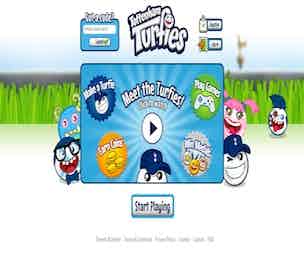 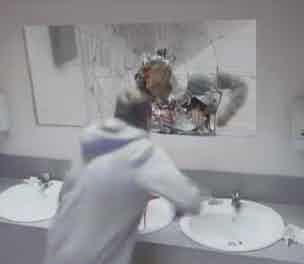 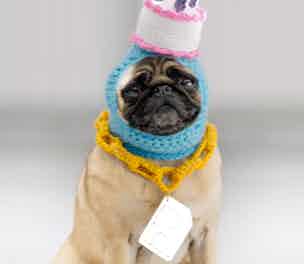 Three is following up its popular dancing Shetland Pony ads with a spot featuring a real-life pug dog wearing a knitted party hat in a campaign that marks the first time the mobile operator has spent significantly on promoting its pay-as-you-go deals.