Having joined the company as chief communications officer in early 2020 from Renault-Nissan-Mitsubishi, Adashek has since added senior vice-president of marketing and communications to his title following the departure of IBM CMO Carla Piñeyro Sublett in February this year.

While it’s Adashek’s first official marketing role, following a career predominantly in communications, he insists he already “knew a lot” about the discipline before taking the reigns of IBM’s marketing functions.

“I think you’re seeing more and more places where marketing and communications are coming together,” he tells Marketing Week.

Adashek notes how the work the two functions do is “very similar”, but adds there’s a reason one is called marketing and the other communications.

One of Adashek’s first tasks set by IBM’s CEO Arvind Krishna when taking on his new role was to get the company’s ‘Let’s Create’ campaign out of the door. Let’s Create ties together IBM’s new mission and marketing strategy.

“We’re going to be focused on hybrid, cloud and AI. And we want to be the leading hybrid cloud native in the world,” he explains.

“For a long time, we tried to do everything for everybody. And in my personal opinion, that just leads to confusion – people don’t understand exactly what to do.”

We’re a very different IBM than we were a year ago.

The campaign aims to educate audiences on what IBM does as a company, how it does it and who it does it for. The creative features client inspired stories to “bring those capabilities to life in a richer way”.

Adashek explains how one of the key things IBM discussed early on was the idea of how technologists are the ‘new creators’.

“The CIOs, the CSOs, the developers, people who are using technology to do different things,” he says. “That is creativity.”

On its mission to focus on the hybrid cloud space, the company has made several acquisitions and spun-off large parts of the business in an effort to streamline.

At the end of 2021, IBM sold off its managed infrastructure services unit Kyndryl for $19bn (£15bn), a move that contributed to the company’s refreshed marketing strategy.

“Following that spin and with that new focus, we’re a very different IBM than we were a year ago,” says Adashek. “We’re much more focused on what we’re trying to do. [We’ve] simplified our operating and how we report.”

IBM needed to convey this messaging to its clients and potential clients, the result being the new campaign. Now in it’s third stage, the creative started with a “simple written ad” before moving to client stories and now emphasising creators.

The third stage is also emphasising locality, with a different set of creators for different regions, such as Boston and London.

“It’s allowing us to feel much more of a localised connection to our clients, partners, prospects and employees,” he adds.

Adashek explains IBM spent a lot of time thinking about its purpose as a company and getting that message right.

He describes it as a “relatively easy” process, but also a big one. When the company started looking at the new creators, it became obvious it was about how IBM co-creates with its clients and partners.

It’s a significant shift for the company. As Adashek explains, in the past IBM “had too many campaigns, talking about too many different things”.

As the business enters this new phase of simplification, he sees lots of “synergy between the business and what the business is trying to do” with regards automation, security, consulting and transformation. The goal is to structure the marketing function to support these aims.

“The strategy is to have zero to less than zero daylight between how sales and marketing are engaging, and how we’re working together to get to the ultimate business goals for the company,” Adashek explains.

While the structural changes happening within the marketing team began before he took on this key role, Adashek is now exploring the value of developing squads or campaign teams working against each area of focus.

Politics is all about telling a story and getting people to buy in with their vote. Marketing is about telling stories that get people to engage and spend their dollars.

He calls it a natural approach, coming from his background in politics. One of Adashek’s first roles was as a special assistant at the White House, before becoming director of national delegate strategy for the John Kerry presidential campaign.

During that time he aligned the communications function across five key areas, which has informed how he works now as a marketing leader.

“It was easy to say this is how, in my mind, marketing should also run – on a campaign based mentality,” Adashek notes.

However, when explaining this strategy to lifelong marketers, many would ask: ‘Like an ad campaign?’ His answer would always be: ‘No, like a political campaign.”

“My simple view is politics is all about telling a story and getting people to buy in with their vote. Marketing and communications is about telling stories that get people to engage and spend their dollars. So it’s about storytelling across the board,” Adashek concludes. 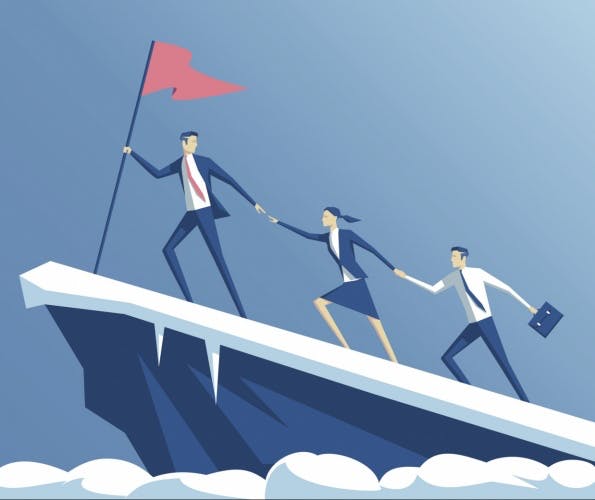 IBM’s UK CMO Lisa Gilbert reflects on the findings of Marketing Week’s ‘Anatomy of a Leader’ research, arguing that marketing leadership involves being quick to adapt to new realities while respecting the perennial need for commercial focus. 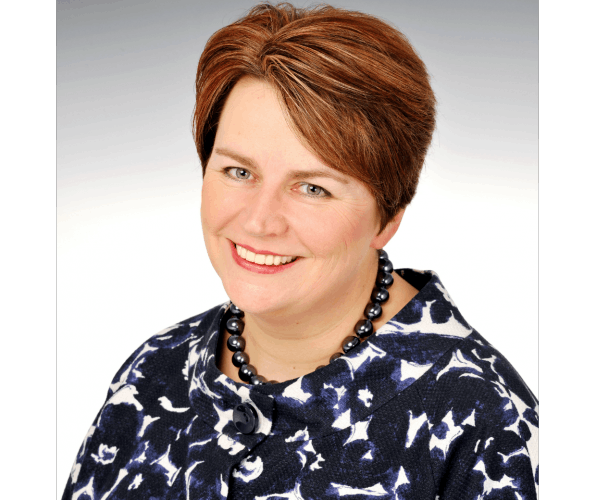 IBM’s top marketer Caroline Taylor has just been awarded an OBE for her services to marketing and diversity. As a passionate advocate of inclusivity and equality, she is adamant marketing can change the world. 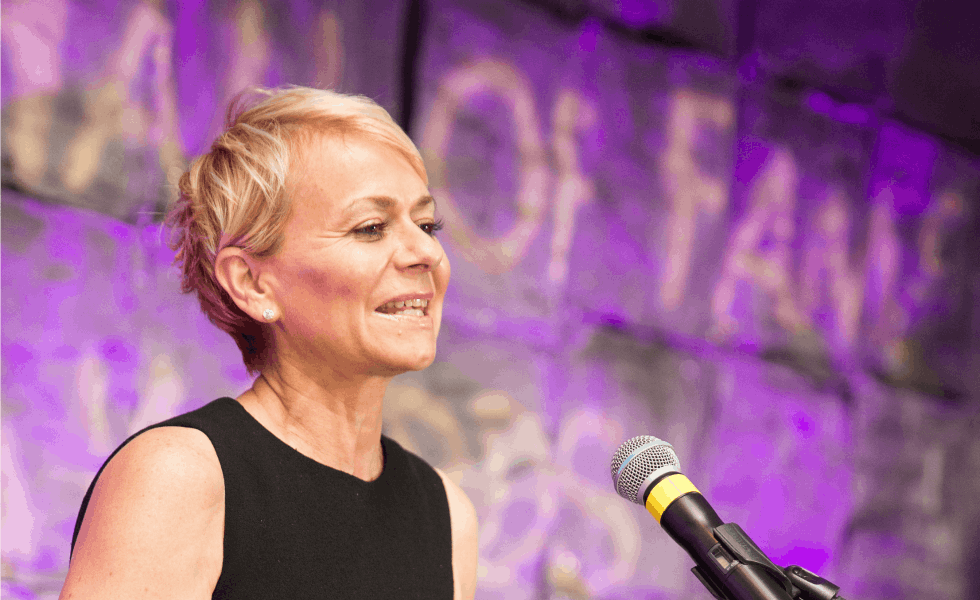 Former Thomas Cook CEO Harriet Green is now at IBM, pushing its internet of things agenda and drawing on her background in marketing to lead the business through its next stage of growth