In the build-up to the European Referendum vote, there has been plenty of talk of rising food prices and supermarket chains in particular having their supply chains – which heavily rely on the EU for supply in areas such as meat and fresh produce – severely disrupted.

However, Iceland’s chief executive Malcolm Walker has a calmer perspective.

He told Marketing Week: “Everybody is surprised but everything seems a bit feral at the minute and I am sure it will settle down.”

Despite London, Scotland and Northern Ireland all backing to stay in the EU, Remain only secured 48% of British votes, as the Leave campaign won with 52%.

But Walker does not believe the economic repercussions will be too severe for major British businesses. He added: “The reality is the stock market and exchange rate is still better than it was in February so it is not the end of the world and all of this will settle down.”

Do you agree with Walker on Brexit? Let us know in the comments below 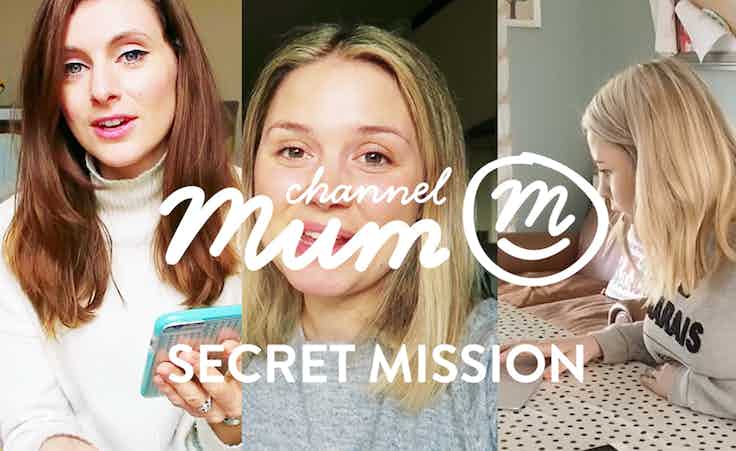 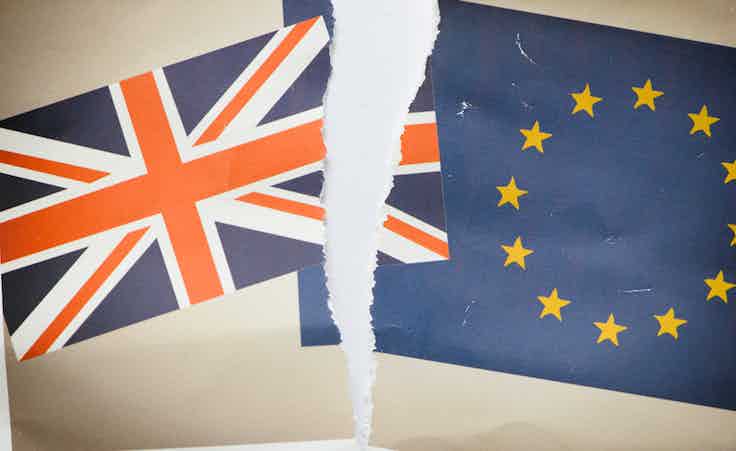 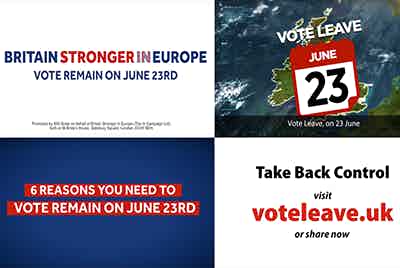 With just a few days to go until Brits vote Leave or Remain as part of the EU referendum on June 23, new research has suggested that nearly three quarters (69%) of the nation have still not seen any online video ads relating to either side.