The frozen food specialist store has unveiled a nationwide search for a customer to become the “New Face of the brand”.

It comes after after Coleen Nolan announced she would be leaving her role as the ‘advertising face’ of Iceland supermarkets, following the reformation of The Nolans last year.

Iceland is asking its customers to apply for the role of New Face with live auditions held around the country at the end of March. They will be led by a judging panel which will be headed up by Coleen Nolan and watched over by Iceland chairman Malcolm Walker.

The shortlist will then be presented to Iceland customers and the public to pick the eventual winner, casting their votes online with the “New Face” announced in April. Entries will be collated through the Iceland website.

Iceland Foods have appointed digital agency And Digital to develop the microsite and PR is being handled by consumer and B2B agency, Toast PR.

Nick Canning, Iceland marketing director, says: “Coleen is undoubtedly a hard act to follow”, explains . “So after long and hard consideration we’ve decided not to try and replace her and we’re turning the spotlight on our customers to give them a chance. At Iceland, our customers are very important to us, especially Mums and we know they have a great deal of affection for our brand.”

“Just like Coleen, we’re looking for a new face who loves Iceland and is the perfect blend of personality and charm. Someone who is enthusiastic about Iceland and is literally bursting for the chance to tell everyone else about it. You never know the campaign, might even turn the winner into a celebrity themselves! As well as becoming a brand ambassador for Iceland, the New Face will also win a regular supply of Iceland shopping for their family including a chance to test out new product ranges before they hit the shelves.“

Last year, it signed up to continue its four-year long sponsorship of hit ITV show “I’m a Celebrity.….Get Me Out of Here” for a further two years.

National Trust is launching a new advertising campaign under the banner “Bonus Time” that will tie-up with an initiative to open its doors for free to everyone on a weekend in March. 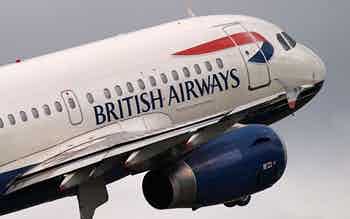 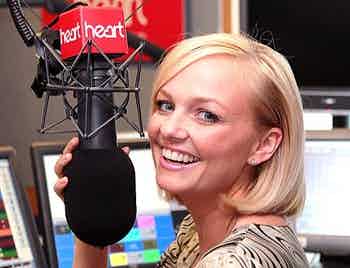