Iceland is shifting gear for its Christmas campaign this year, focusing on value and product rather than characters and elaborate storylines as its "self-sufficient" in-house marketing team tries to meet the challenge of a "strange year".

Launching today (25 November), the campaign focuses on a table of festive food from goose fat potatoes and honey roast parsnips to a bacon-wrapped turkey crown, shown alongside price tags to emphasise the retailer’s price promise.

The ad is a deliberate change from Iceland’s collaboration last year with Disney on a Frozen 2 inspired Christmas ad and 2018’s festive tie-up with Greenpeace on ‘Rang-tan’. The animation highlighting the devastation caused by the palm oil industry was crowned 2018’s most powerful advert by Kantar, despite being banned by Clearcast for breaching political advertising rules (due to the link with Greenpeace).

While he accepts the new campaign strikes a different tone to Christmases past, head of customer and marketing Caspar Nelson reflects on the challenge of creating festive advertising eight months in advance during a “strange year”. He recalls meeting with his team at the start of the spring lockdown and feeling like it was "almost an impossible task” to decipher what the mood of the nation might be by Christmas.

The campaign was developed in-house by Iceland’s head of design Joseph Gummett, with production carried out by Chief Productions in Manchester.

Nelson explains that the Iceland marketing team have become “pretty self-sufficient” during 2020, deciding not to work with any strategic, creative or advertising agencies. In fact, all Iceland’s trading TV ads this year have been created in-house.

“We can make anything we want to make in a couple of days,” he states. “We’ve made TV ads and got them on air in four days from a conversation in the boardroom to on TV. It’s just how we work.” 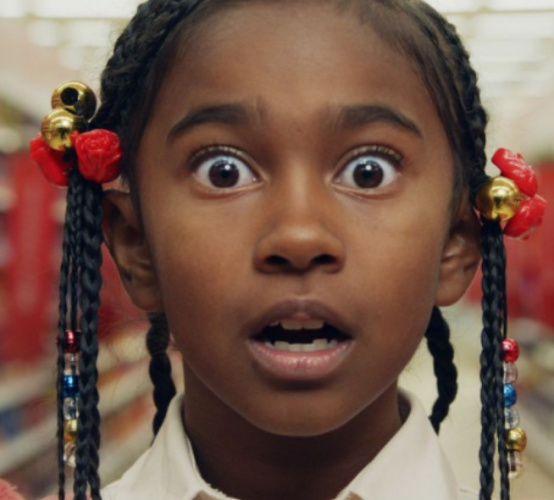 Tesco is hoping to provide some reassurance this year that even if you have done something naughty you can still treat yourself this festive season. 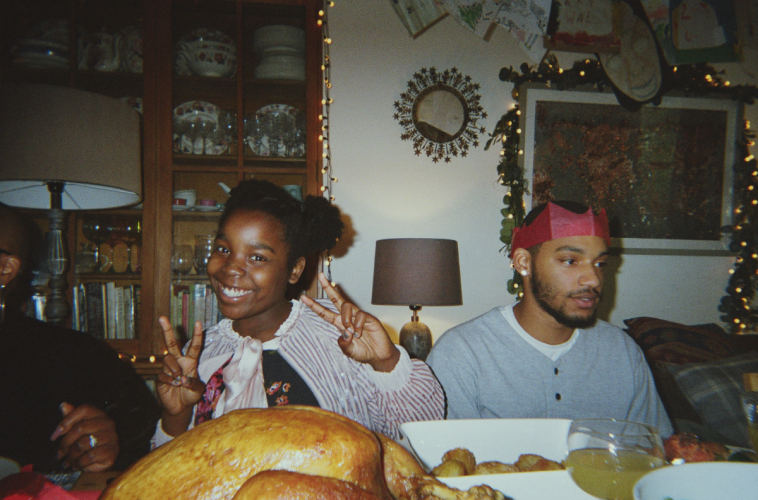 Sainsbury’s is hoping a combination of home-video-style footage and reminiscing about Christmases past will show people the festive season can be special whatever the circumstances. 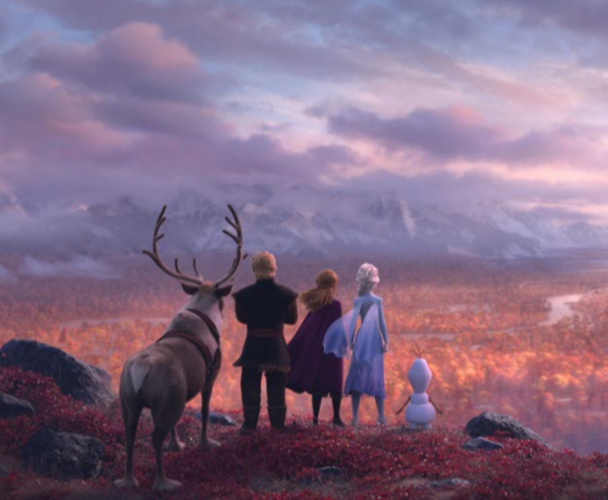