The service allows customers to stop over in Iceland for up to seven nights, giving them the opportunity to explore the country with members of the airline’s team or “local buddies”, meaning travellers with Icelandair can experience the “real” Iceland.

The Stopover Buddy service aims to promote Icelandair’s routes from Europe to North America by allowing fliers to stop over in Iceland for up to seven nights, and pairing them with one of its employees to give travellers a taste of the “real” Iceland. Even the CEO Birkir Hólm Guðnason has got involved, according to director of marketing and business development Guðmundur Óskarsson.

The scheme has now been running for four months and Óskarsson claims it has been a success. Website bookings are up 30% and Icelandair has had to dedicate more staff to the scheme due to its popularity. “It is the last day tomorrow, yet we still have requests from journalists and customers. There have been a lot more requests than anticipated,” Óskarsson said.

“Not many companies could open their doors with their CEO involved.”

The campaign aims to personalise the travel experience and cater to specific consumer needs, based around the idea: “Why should adventure stop just because you have hit the ground?”

“We did some research before we started the campaign. We found that a lot of travellers find it off-putting to be a tourist. We also saw a lot of interest in people travelling alone and wanted to create a programme to cater to that,” explained Óskarsson.

Research conducted by the airline found that four in five Americans were embarrassed about looking like a tourist on holiday, while 26% of 18-24 year olds in Canada said they didn’t visit tourist attractions for more than five minutes. 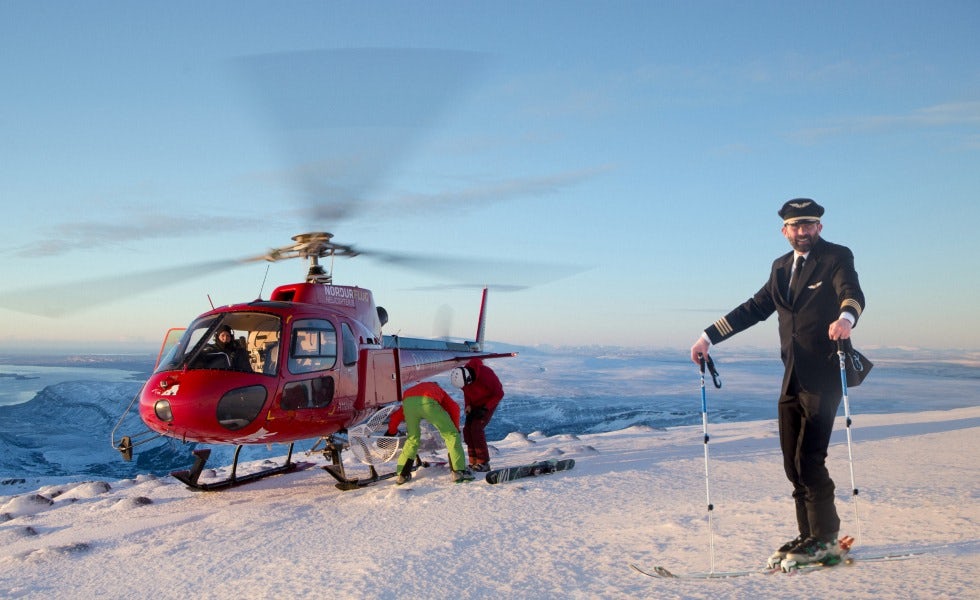 Icelandair’s campaign is part of a trend among travel companies toward offering more personalized and local experiences to customers. Airbnb is the poster boy of the space, although Óskarsson jokes that “we are inspiring Airbnb”. He claimed Brits are overspending by £17.2bn each on holidays due to a lack of knowledge. “It’s all about creating experiences and moments that are memorable to customers,” he said.

READ MORE: Airbnb’s marketing boss on polarising brands, mass tourism and why it wants to offer a ‘complete experiential proposition

Óskarsson believes the exposure of the company and including its CEO in the scheme, has made the company more confident in what it stands for. With social media and the ability for everyone to explain their, “feeling and opinion on things, everyone now knows what you stand for so you must be authentic. The world is getting more transparent and so marketing is too.”

Icelandair was only planning to run the campaign until the end of April but says it will now continue until Autumn as demand for its local hosts continues.

Guðmundur Óskarsson, Director of Marketing at Icelandair and George Bryant, Founder and Global Chief Innovation Officer at The Brooklyn Brothers (the agency linked to the Stopover Buddy campaign) will be speaking at creativebrief’s BITE LIVE event on 12 May. Marketing Week is an official media partner. 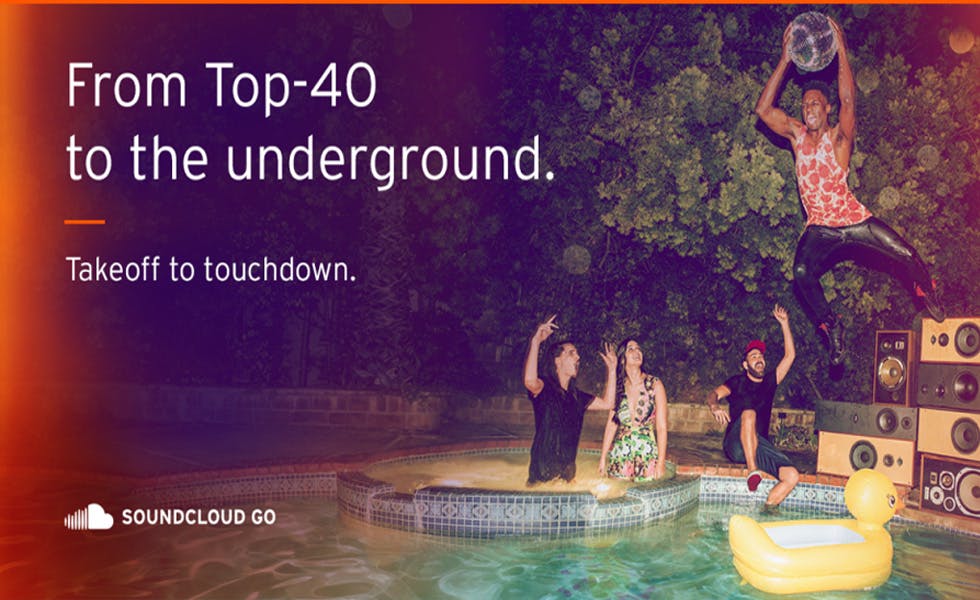 SoundCloud, which today (3 May) launched its SoundCloud Go subscription service and advertising platform in the UK market, says it isn’t concerned with established rivals such as Apple Music and Spotify as it will offer brands a “unique connection” with millennials.

Consumers are not lying awake at night thinking about your brand. All customers want is for a brand to deliver on its promise.