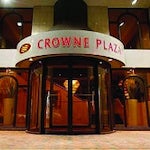 IHG says that it has outperformed the market in each of its three geographic regions but its first half RevPAR (revenue per available room) saw a first quarter drop of 16.2% and its second quarter by 18.6%. REvPAR in the EMEA region saw the biggest fall at 15.1%, although the UK was noted as one of the more resilient markets.

The hotel industry has been hard hit by the recession and subsequent slowdown in business travel. There has been a focus on leisure travel to try to compensate for sliding revenues and ICH reports that July “benefitted from stronger leisure demand.”

IHG has been driving to improve efficiencies and the group is on track to exceed targets for cost reductions for 2009.

Chief executive Andrew Coslett says: “Trading was very challenging throughout the first half of the year and we expect the remainder of 2009 to be tough. We have made good progress on improving efficiency and reducing costs as we make more effective use of our scale. We will continue to invest behind our system to drive revenue and grow market share.”

He added that the continued performance of ICH brands globally was “encouraging” and that the group was on track to open more then 400 hotels this year.

It launched two new hotel brands into the UK last year under the Staybridge Suite and Hotel Indigo. 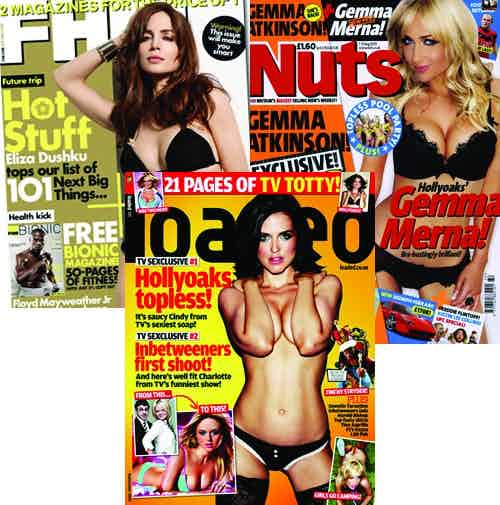 The Football Association and Wembley Stadium have integrated their sponsorship and marketing departments as the FA looks to leverage the potential of the Wembley brand.