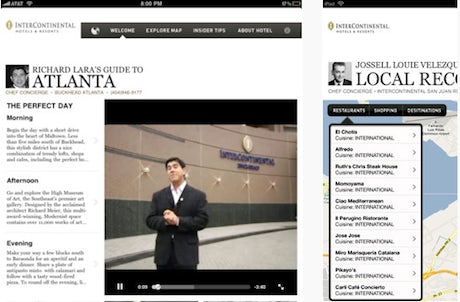 It is exploring how to extend services such as check in, room service and in-hotel purchases – at the bar or restaurant for example – with apps and mobile web services as it looks to enhance its guests’ experiences while they stay at its hotels.

He added: “If we deliver these things they’ll feel different about our brand, be more likely to stay again as a guest and more open to using these channels for functionality [while they stay at our hotels].”

Menis said the approach means the company will also need to shift its analytics strategy away from focusing on generating reservations and more into guests’ interactions while they stay at one of its many hotels.

He added: “We remain focused on booking but we are using mobile to extend our brand … as we move towards guest satisfaction and brand preference [on mobile] that is much more of a pivot in terms of brand metrics.”

IHG has often been first in its market sector to trial new technologies such as Google TV and Microsoft’s advertising products, according to Menis. He said this is because the company as adopted a “test and learn” approach to new innovations.

He added: “We’ve done a lot of things that were [at the time] unproven. You need to be comfortable with failure and often that’s hard for companies to embrace. Of course, you don’t want large failure but you want to try relatively small tests. That requires an organisation that has that test and learn philosophy threaded through everything it does.”

IHG’s chief brand officer Larry Light stepped down earlier this month as part of a restructure designed to centralise its key functions under one leader as it looks to build its brands as it ceases to be a property owner. 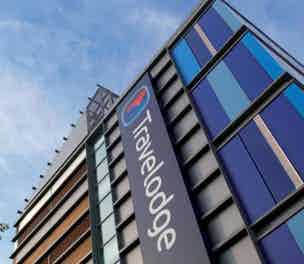 Travelodge will focus its marketing efforts on improving its website and using digital marketing tools this year before developing a full blown television campaign and new strapline for 2014. 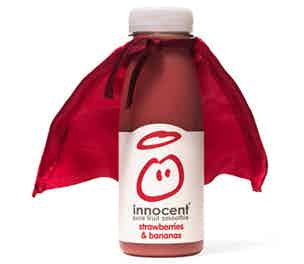 Innocent will gain the benefit of Coca-Cola’s 126 years of brand management experience and considerable marketing budget following a deal to take near total ownership of the company. But there are concerns its “entrepreneurial brand spirit” could be diluted and stretched too far with new product launches. 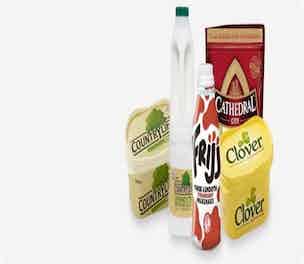