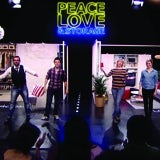 The TV ad features stand-up comics debating whether men or women are messier in the home.

It directs viewers to Ikea’s new Facebook page, and invites fans to vote for who they believe are the messiest.

Ikea’ marketing director Anna Crona says the campaign has been developed specifically for a UK audience based in evidence that people in the UK live in the smallest homes in Europe with fewer rooms.

She adds that Ikea has shifted the focus from the products themselves towards how they fit into consumers’ lives.

The TV ad, created by Mother, launches on 1 April. 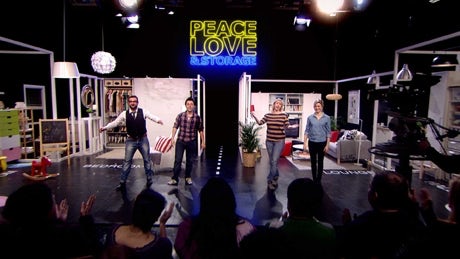