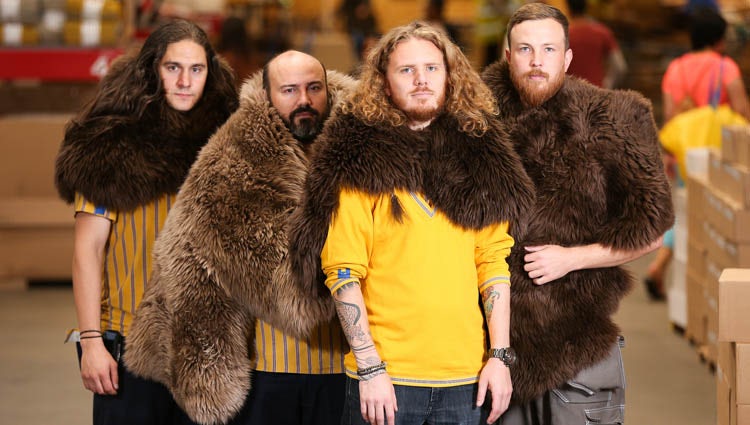 Ikea hit the headlines when it emerged the Night’s Watch characters on Game of Thrones were clad in spruced up rugs and furs from the Swedish retailer.

And with Winter coming (sorry), Ikea posted a do-it-yourself guide on its Facebook page that gave shoppers all the steps needed to make their own winter-warming Jon Snow threads. The series of posts became a viral success gaining attention from publications such as Time Magazine.

In fact, the reactive campaign has reached 151 million internet users, who have posted 83,500 messages in reaction, while delivering 778 million global impressions. This has also had a halo effect on the product itself, with a 775% rise in searches for the SKOLD rug and a “good impact” on sales, according to Ikea’s UK marketing director Laurent Tiersen.

It isn’t the first time Ikea has adopted a reactive approach to pop culture news. When luxury fashion brand Balenciago unveiled a couture remake of Ikea’s famous blue shopping bag, the Swedish brand trolled the announcement with a series of posts about how to recognise an “original” 40p Ikea frakta bag.

A few years back, it also parodied the launch of the iPhone 6 by filming a launch video for one of its paper catalogues in a similar grandiose fashion.

He explains: “It’s about studying as closely as possible the reality of your customers and always leaving the door open to react to what they are experiencing culturally.

“If you just throw all your marketing budget into two or three campaigns a year then you don’t leave room to let your brand live in reality. Sometimes Ikea’s more reactionary campaigns, like the Game of Thrones activity, can be the most effective things we do all year. It shows people your brand is relevant emotionally.”

And Tiersen’s advice for brands looking for similar viral success? “Don’t be afraid to improvise. A marketing strategy should never be fixed. New opportunities arise every day and you need to make the most of them.” 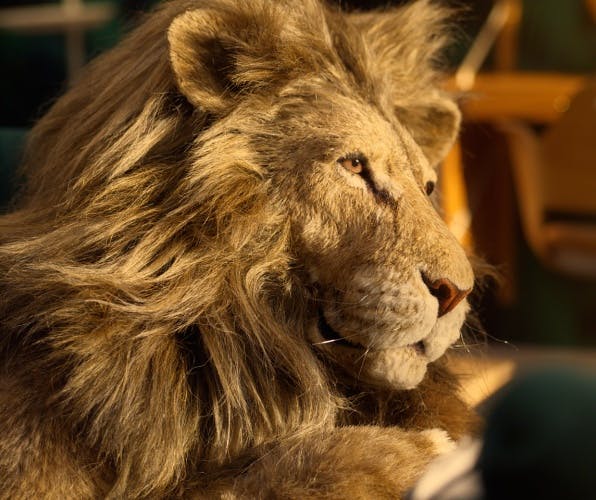 As it launches a new campaign celebrating how to relax at home, Ikea shares the secrets behind its long-term partnership with agency Mother London. 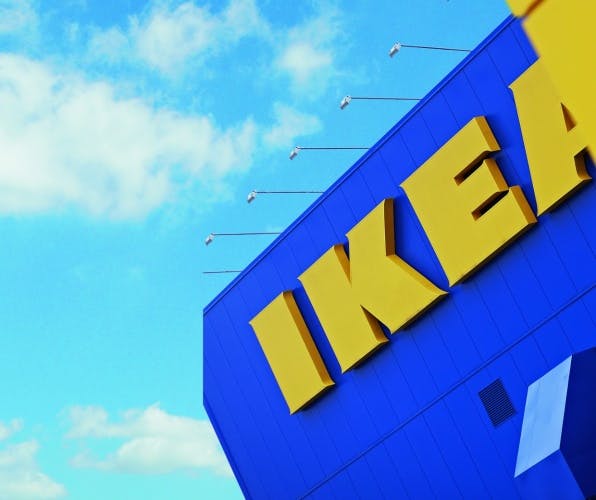 Ikea has moved away from just putting TV ads on social media as looks to engage with customers in a more personal way.