Ikea is launching a campaign encouraging people to reappraise the role of sleep as it looks to position its bedroom furniture and bedding as the answer to sleepness nights.

The campaign, created by Mother, aims to continue Ikea’s efforts to position itself as a sleep expert. Launching on TV today (4 September) it challenges the issue of neglecting sleep by celebrating the fact that the more you sleep, the more you get out of life.

The TV spot, set to the song Witness the Fitness by Roots Manuva, retells the story of the tortoise and the hare. It shows the hare walking back home from the gym through a city that is preparing for a big race the following day.

On his way, the hare spots a group of friends who encourage him to join them catching up. Realising hours later he should head home he does so, only to spend the next few hours playing video games and checking his phone into the early hours.

The ad then cuts to the next morning where the tortoise wakes up after a good night’s sleep and heads out in her running gear ready for the race, while the hare is still asleep on the sofa.

The TV ad is supported by a social media campaign that will run from 14 September with social films and posts showing how a good night’s sleep is key for a “brilliant tomorrow”. Outdoor ads from 21 September will compare the benefits of sleep with the promise of products that claim to offer similar results, but don’t deliver in the same way, such as vitamin supplements or energy drinks.

Ikea UK and Ireland marketing communication manager Kemi Anthony says: “2020 has been a strange year and as we’ve all slowly adapted to the new normal, a lot of people have found that their sleep has been affected.

“Stress and anxiety can have a really damaging effect on sleep, which in turn impacts our waking life too. A good night’s sleep sets us up for a great next day, and the new integrated campaign aims to help people find ways to prioritise sleep. There really is a lot of truth in the notion that a brilliant day starts the night before.”

The campaign is also supported across PR and CRM, as well as content on social media. 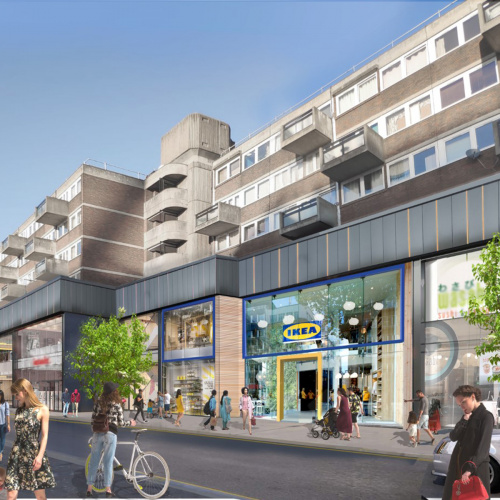 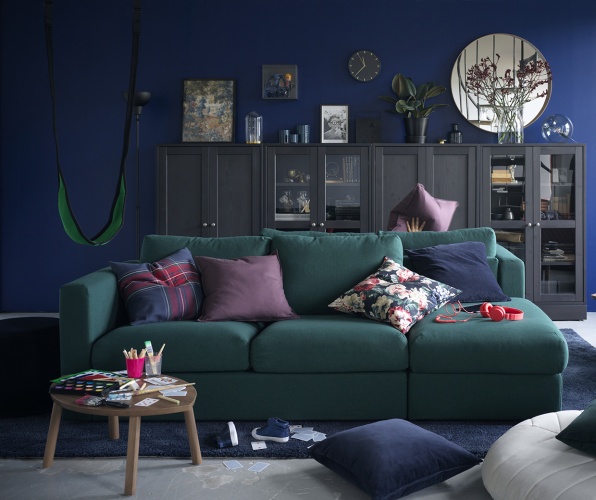 If Ikea’s seven decades in interiors has taught it anything, it’s that you’ve got to move with the times or get left behind. 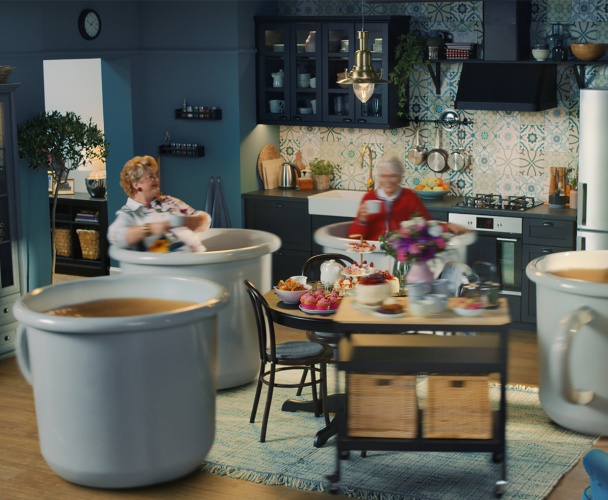