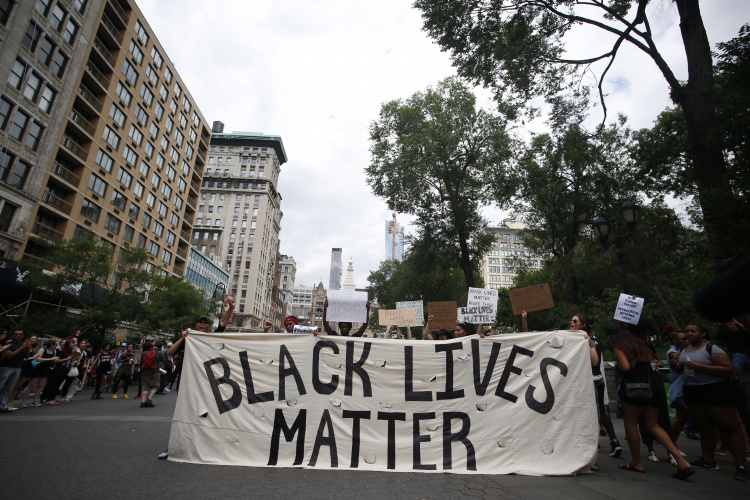 “If companies really wanted to do something meaningful, they would get off social media and get on with changing who is in charge. One black COO is worth a billion ‘Black Lives Matter’ tweets.”

This from Mark Ritson this week. He was referring to the messages of support offered by brands such as Adidas and Nike in response to the shocking death of George Floyd. More profound demonstrations of inclusivity are required, he argues. “Companies need to become the change they are tweeting about. Walk the walk before you tweet the tweet,” he argues.

Floyd’s killing has rightly been met with anger and sadness. Close to our world, there have been letters of intent, resolve to change and promise to accelerate the move towards greater inclusivity and diversity.

At the senior end of the advertising and marketing industry, the lack of diversity is a real issue. But it’s not a new one. Despite the expressed intent of many to improve and tackle the issue for years, we haven’t seen much improvement. It really is time to turn words into action. 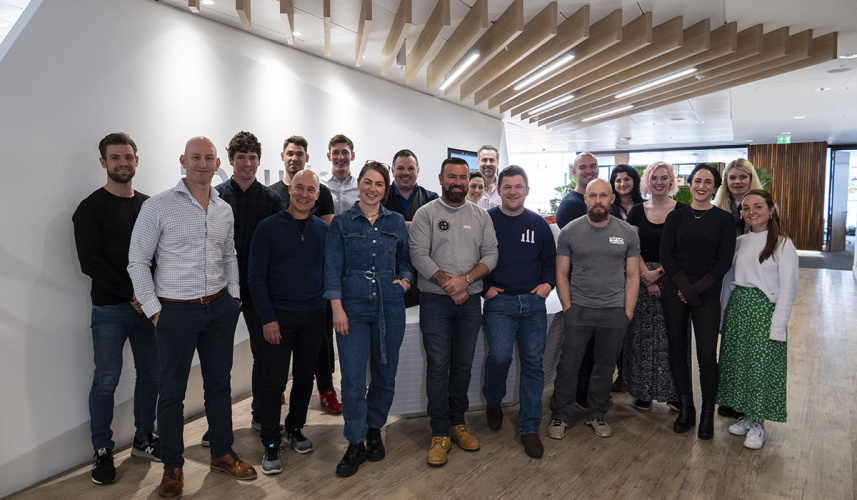 Brands appear to have a blindspot when it comes to recruiting marketers from the military community and as a result could be missing out on an untapped pool of talent. 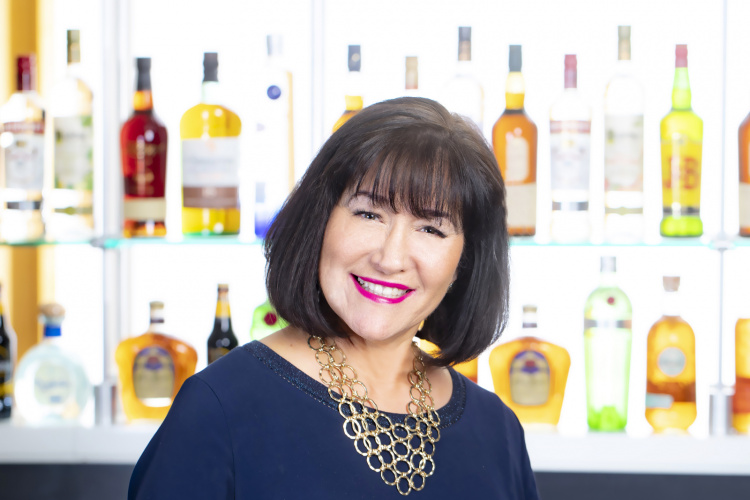 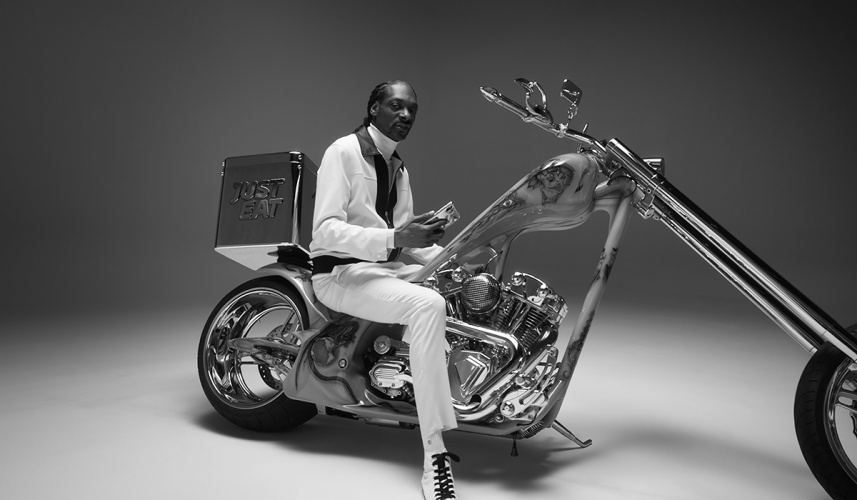