Car manufacturers are moving away from traditional hard selling techniques in showrooms and incorporating brand experiences to entice first-time buyers, who may be willing to buy online.

According to research by GfK that looked at the attitudes of 1,000 Britons towards car ownership, some, especially the young, are buying fewer cars.

As a result, car manufacturers are giving consumers the opportunity to experience the product rather than immediately using ‘hard selling’ techniques usually seen in showrooms.

Although car sales are rising, it is on the back of large falls before the recession. Figures from The Society of Motor Manufacturers and Traders show that UK new car registrations grew 9 per cent to 948,666 units in the year to May 2013. May saw the 15th successive month of growth in the new car market and the largest May outturn in six years.

“It’s apparent that car ownership is still very important,” says GfK divisional director Damian Long. “However, brand strategies are changing. Connecting with potential first time buyers is key because the less involvement a driver has with the car, the less they consider them important.”

Martin Lay, head of Vauxhall brand at Vauxhall Motors, says: “We pioneered online purchasing  years ago at Vauxhall: we sold few cars directly online because people still need to touch, feel and drive the product. So we would never route around the dealership experience. That is still important.”

The experience of going to a dealership has also changed, with 80 per cent saying they go with all the information they need to buy a particular car. In the past, people went to the dealer to get information about the vehicles, now they come to see the car, get reassurance and test-drive it.

The research also shows that because of this, people do not want to be overtly sold to when they visit a dealership. Nearly 80 per cent agree with the statement ‘If I went to a dealership, I wouldn’t want to be sold a car. I’d rather look at the cars and then approach a sales person when I’m ready’.

Brands such as Vauxhall, Nissan and Audi launched new strategies in targeting car buyers, in line with what the research shows, enticing consumers via brand experiences and creating an opportunity to research effectively when considering a car purchase.

In a prelude to purchase, demonstration centres and virtual showrooms are being used to allow people to explore the brand during the research stage, going beyond a manufacturer’s website.

Last year, Audi launched its Audi City virtual showroom in London and Beijing in January, and plans to open 20 by 2020 as part of a global project. The virtual showroom shows the full range of models on wall-sized screens on which consumers can select their car and view a life-sized version.

Demo centres such as Nissan’s Brand Centre at the O2 Arena are springing up. They are not traditional dealerships but offer a chance to test-drive the cars and talk to knowledgeable staff. The centre has had a postitive response – there was double the number of test drives in the demo centre compared with the Nissan dealership network in March 2013 for the electric Nissan Leaf.

Vauxhall’s new car, Adam, was also on display at Westfield Stratford City shopping centre in February, before it was in the showrooms. Vauxhall took the decision to give customers the first look in a non-dealer environment.

Vauxhall’s Lay says: “We are doing that to get the product out to a place that the target market goes to without the need to draw them into our retail facility. The hope is they see it and go online, they’ll want to configure it. We set up everything for people to really experience what the car can do.”

It is an important finding of the research that showrooms still have a role to play and brand experiences outside of this shouldn’t necessarily be a steer away from the dealership environment.

GfK research manager Joe Vaughan says: “The traditional showrooms and dealerships are not going to disappear because they serve a whole range of functions to do with after-sales. There will definitely be a growth for the manufacturers taking the cars out to the people rather than expecting people to always come to the dealers.”

The rise in interest in the rental market is also affecting the car industry, particularly in urban areas. The research shows that 19 per cent of millennials in London say they are more likely to rent a car this year compared with last year. Only 11 per cent of older drivers say the same.

The costs associated with owning a car can be a problem for young drivers, who often have student debts and may be saving to buy a house. Over a third of millennials with a driving licence agree that they could afford a car but are saving for something else.

One of the attractions of drive-on-demand schemes is the low cost compared to buying and owning a car. In May, Daimler launched car sharing scheme car2go in Birmingham using low-emission Smart cars. Stefan Mueller, chief executive officer of car2go Europe, says: “Over the past few years, concepts like car or bike sharing have shown remarkable growth in cities around the world. Urban areas face a continuous growth in both population density and vehicle traffic. Faced with congestion, municipalities are asking ‘How do we keep the city moving and what about sustainability?’.”

Car brands are providing alternatives and solutions. BMW, under the brand name BMW i, has provided start-up funding to mobility-related app developers and developed Pedelec, a foldable, pedal-electric bike designed to fit into a car boot, enabling users to park their car and finish their urban journey on two wheels. The brand has also teamed up with Sixt in German and US cities to offer pay-by-the-minute driving.

The research has shown that car manufacturers need to respond to changing attitudes towards car ownership and how consumers research and buy their choice of vehicle.

It’s no longer viable to wait for the buyer to visit showrooms or to ignore that the costs of car ownership may put consumers off. Some brands are beginning to wake up to this. 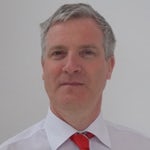 Years ago, hard pressure techniques were used for selling but that is no longer the case. You could argue that sales consultants, if they are doing their job correctly, should know what level of attention is needed and they should see the triggers that the customer is ready to buy.

I was interested by the research showing how many people would buy online. We pioneered online purchase years ago at Vauxhall; we sold very few cars directly online because people still need to touch, feel and drive the product.

People are so used to buying online with holidays and other items but with a big ticket purchase like a car, I think they would think again. They will want to drive it, see it and it’s got to be right for them. 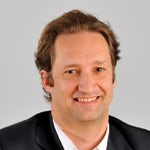 The brand experience is key to the customer’s decision. If you have the right products and brand image, it’s unnecessary to do the hard sell as the customer has already signed up in their mind.

Customer behaviour has changed. They get more information before they go to a dealership, only going there once the decision is almost made just to confirm their findings. The challenge for us is to provide the right information on our brand and products in a multichannel approach at all stages of the purchase funnel.

Few manufacturers rely solely on the dealership for marketing but this is the customer’s key touchpoint at the end of the purchase process. The key is to have an integrated approach through all customer touch points. 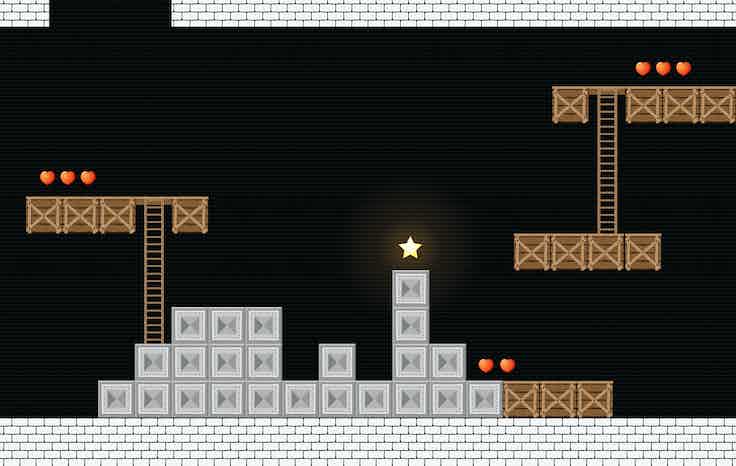 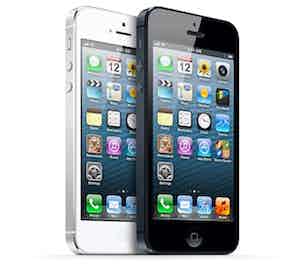