Speaking at the Direct Marketing Association’s annual data protection conference today (4 March), information commissioner Christopher Graham (pictured) says political parties that breach the rules will not only damage their reputation but could be penalised financially.

“I strongly urge the parties to adhere to the ICO guidance especially as their collective track record to date has been disappointing.

“We have taken enforcement action to uphold the law in the past and, with stronger powers available to me in just a matter of weeks, I intend to make sure that everybody stays in line,” he says.

Political parties are subject to the same data privacy rules and punitive sanctions as the marketing industry when using direct marketing to promote their parties to voters.

The Labour, Conservative and Liberal Parties have and will be using direct marketing extensively, particularly in marginal constituencies, in the run up to the May poll.

The ICO has also taken action against the Conservatives, the Liberal Democrats and the SNP for invading people’s privacy in the past.

Responding to Graham’s comments, Robert Keitch, chief of membership and brand at the DMA, says political parties should learn from those companies that have received negative media coverage, lost customers and damaged their brands as a result of data privacy breaches.

“Political parties can expect the same treatment if they fail to respect data privacy rules when they promote themselves to voters through direct marketing,” he says. 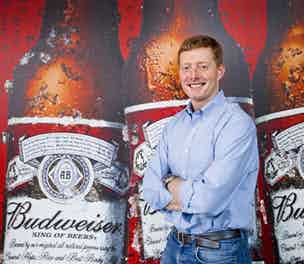 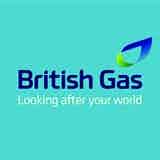