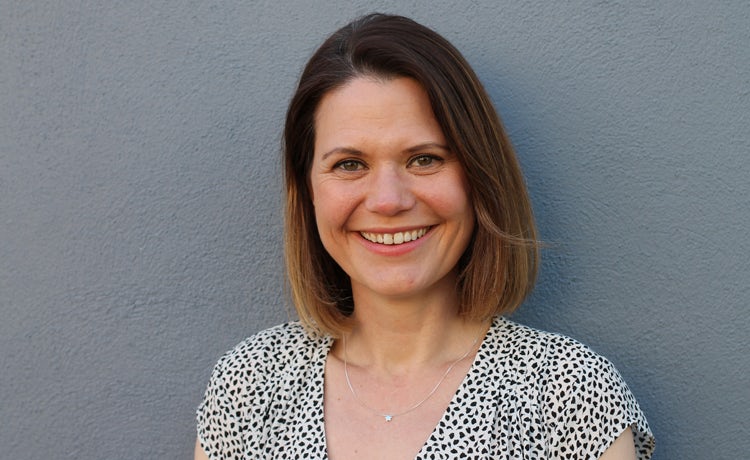 Pomfrey currently heads up Innocent’s Nordic region as head of marketing and transition project manager. She has been with Innocent for 10 years and was previously in charge of running the UK marketing team. She will join Cawston Press on 12 June.

Cawston Press’s co-founder, Mark Palmer, previously the marketing boss at Pret A Manger and who is currently heading up marketing at the brand alongside other responsiblities, says Pomphrey is joining Cawston Press at a “critical” time, as it looks to expand in the UK and abroad. Palmer says she will be taking over his role, but claims he will stay closely involved with the business.

Palmer tells Marketing Week that the brand, which sells juices as well as carbonated drinks, has been on a mission to assemble the right team over the last 18 months after experiencing “rapid growth”.

“It’s fantastic that she has drinks experience. She also has the right career experience to span consumer and shopper marketing, as she’ll be responsible for both at Cawston Press,” he explains.

“We’re growing at such a pace that [marketing] needs a full-time leader. For fast growth, non-corporate companies, it’s super important for both parties that it’s the right fit. We feel we have got that with Helen.”

Palmer adds that Pomphrey’s experience at Innocent is “incredibly helpful”, as she has experienced the brand go through different phases – from when it was founded to when it was fully acquired by Coca-Cola in 2013.

“There has been constant growth, there has never been a quiet year. And she’s watched our brand, so she’s excited about joining something that is earlier in its life but no less ambitious,” he explains.

A spokeswoman told Marketing Week that Stephanie Case joined Innocent as head of UK marketing from Mars earlier this year. It is unclear who will be taking over from Pomphrey. 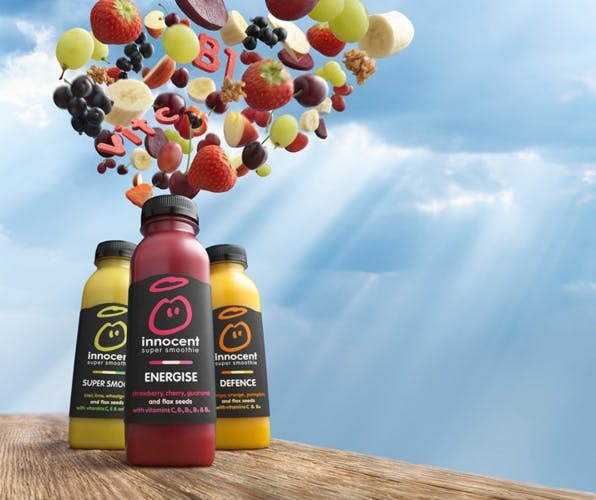 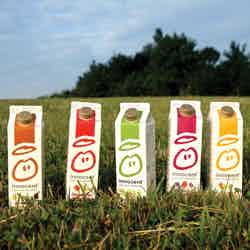