A gin-drinking grandma may not be the most obvious star of the campaign of the 2010s but Aldi’s ‘Like Brands, Only Cheaper’ saw off stiff competition to be crowned consumers’ favourite ad of the decade.

To determine the winner, we partnered with YouGov last year to discover the best marketing campaigns of each decade. The methodology included investigation of ad recall, brand awareness and consumer preference among a shortlist of campaigns put together by our editorial team, taking views from an advisory panel of marketers, industry experts and Marketing Week readers.

The chosen campaigns ranged from one-off executions to the continuation of long-running brand positions, and from TV spots to outdoor ads, PR stunts and viral videos.

YouGov took our shortlists for each decade and presented them to its consumer panel. It asked first which campaigns they remembered, then which brands they associated them with and finally,from those they recognised, which they believed was the best of the decade overall.

In the 2010s, Aldi topped the rankings. Almost two-thirds (62%) of consumers remembered the campaign, 84% linked it to Aldi and 30% said it was the best campaign of the decade.

That latter figure helped it see off stiff competition from the likes of Channel 4’s ‘Superhumans’, which came second with 14% of consumers saying it was their favourite campaign. John Lewis’s ‘The Long Wait’, Old Spice’s ‘The Man Your Man Could Smell Like’ and Sport England’s ‘This Girl Can’ rounded off the top five.

The results are testament to the key ingredients of marketing effectiveness: the commitment to a strategic goal; the formation of a creative partnership; the recognition of distinctive brand assets; and, last but not least, the ability to provoke a reaction from consumers.

Aldi’s winner is an example of a long-running brand positioning. The original ad, aired in 2011, featured elderly lady Jean who compares a box of PG Tips with Aldi’s own-brand offering before declaring she prefers gin.

The ad was part of a series of similarly witty executions, marketing a turning point for Aldi as it tried to convince the nation that, despite lower prices, its products are as good as big brand alternatives.

“We were trying to dispel this paradigm that in life you get what you pay for: that if something’s too good to be true, then it generally is,” Aldi’s then UK marketing director Adam Zavalis told us at the time.

“We had to go out there and prove that myth wrong by demonstrating our Aldi exclusive brands were just as good, if not better, than the brands people know and love.”

He believed it was the combination of the campaign’s quirky sense of humour, along with the decision not to use actors but instead people with regional accents and from all walks of life, that helped it capture the public’s imagination. They found Jean during a roadtrip around the UK that McCann Manchester went on to find people that were a “real reflection of real life”.

“We wanted to hold a mirror up to society. The key thing was trying to get normal, everyday people you could imagine in their front room having a biscuit or a cup of tea.”

Not only was it a creative success, it worked commercially as well. Aldi’s pre-tax profits surged 124% to £157.9m in 2012 and it attracted 1 million more shoppers through its doors. The campaign also earned more than 25 national and international creative and effectiveness awards.

“A lot of things came together,” Zavalis said. “The pricing was right, the economy gave us an opportunity, but more than that we got our range right and the ranging of our products right for the British consumer.

“What Like Brands did is prick the conscience of the British consumer to re-evaluate Aldi.” 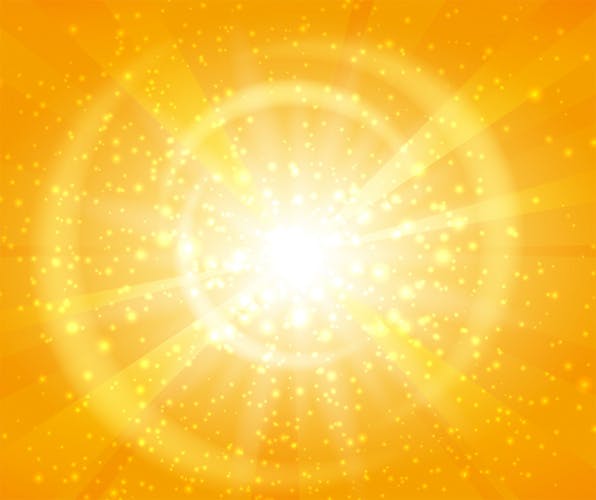 As the decade draws to a close, Marketing Week looks back at the defining moments of the 2010s from the News of the World phone-hacking scandal to the launch of Instagram and the dawn of influencer culture. 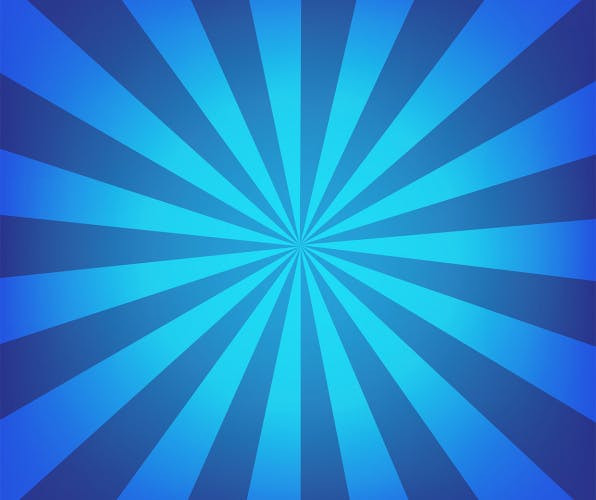 In the next installment of Marketing Week’s look back at the moments that defined the decade, we examine the rise of effectiveness, the dawn of Uber and the Netflix effect. 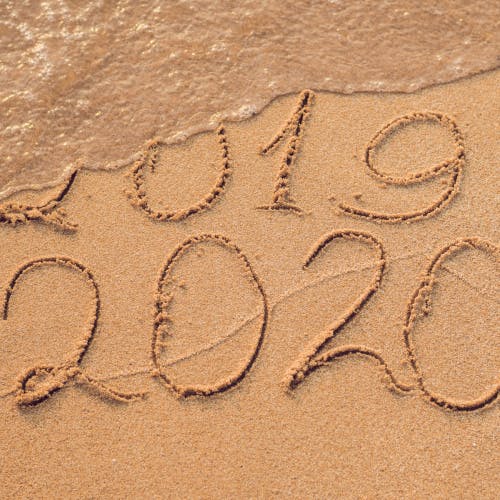 Marketers from brands including Tesco, Mars Inc and Monzo offer their views on the marketing moments of 2019 and what we can expect in 2020.