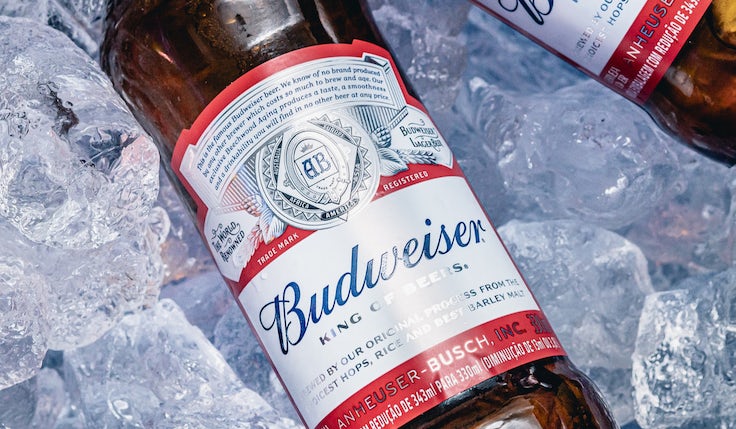 Vinny Warren wanted a hit. More than that, he really wanted a good old-fashioned catchphrase hit. A son of Galway who headed Stateside to build a flourishing career in advertising, Warren was working on the Budweiser account for DDB Chicago in 1999 when a film producer friend showed him a short film, True, directed by Charles Stone III.

Featuring a group of African-American men phoning each other while watching sport on TV, the film’s dialogue centred around gleeful yells of “whassup?” down a phone line. Warren loved it.

“I’m one of those people who, when I like something, I want everyone else in the room to know about it,” he says. “I’m sharing this VHS around with different people and then when they meet me later, they started going ‘whassup?’ and we’d laugh.” 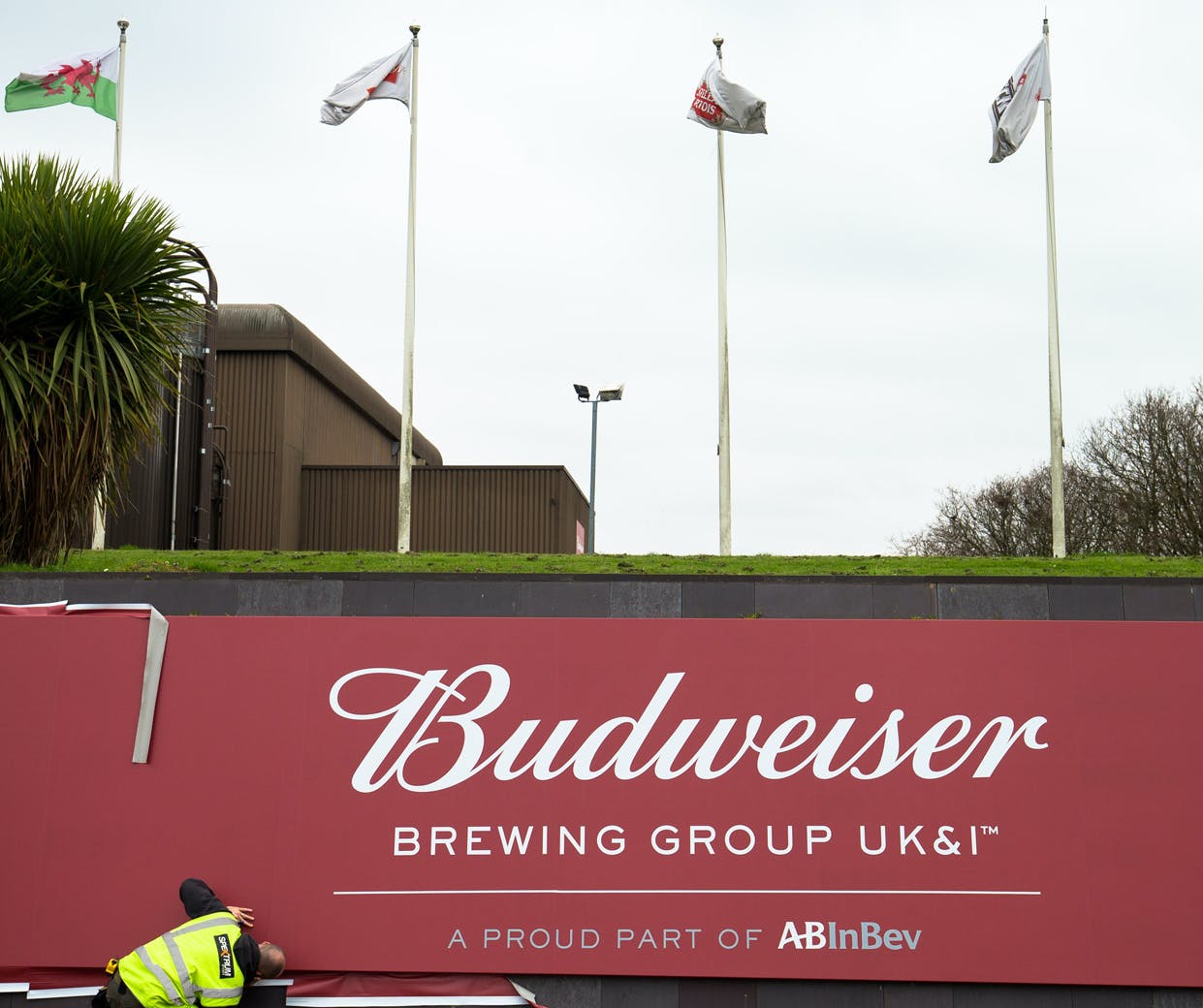 The new marketing boss will lead on the strategic and creative direction of brands including Stella Artois, Budweiser, Corona and Beck’s.