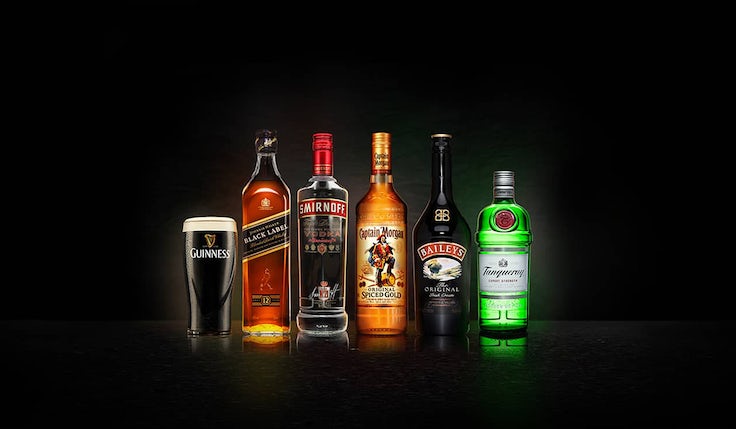 Bringing together two big beasts of business is not for the fainthearted, but that was the task at hand for Guinness Brewing and Grand Metropolitan back in 1997.

The merger of the drinks giant and the business behind Pillsbury and Burger King called for a completely new brand identity that could take the company into the new millennium and beyond.

The strength of the newly formed Diageo would be its brands and the opportunity to extend the product portfolio from biscuits and burgers to beer, explains Sir Anthony Greener, who was then chairman of Guinness Brewery and Diageo’s first executive chairman.

“A new name was important to make the point that this was a new company, not just two old companies joined together. That was important from an investor and employee point of view.” 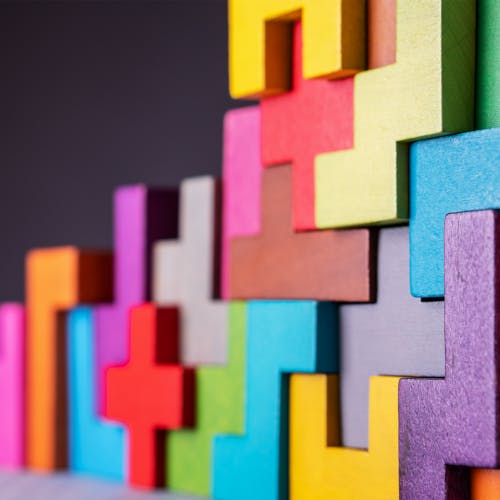 While the old rules still apply, there are seven characteristics successful brands display – from making time for strategy to simple KPIs and strong leadership.