From today (12 December) Instagram’s iOS and Android users can send videos and photos to up to 15 people – but only those they follow – in a private group, who can then go on to “like” and comment on the content. Users can also request to send images and videos to those who do not follow them, but that content will sit in a “pending requests” queue for the recipient.

Users can access their “Instagram Direct” conversations by clicking an in-tray icon in the top menu bar of the app.

The feature brings the photo-sharing app more in line with social apps like Snapchat – which also allows users to send videos and photos to select groups of friends, although they then disappear after a set amount of seconds – and messaging apps like Whatsapp, Kik, Viber and Line. Last month it was reported that SnapChat rejected a $3bn takeover bid from Facebook.

While the new feature takes users away from the Instagram feed in which advertisements appear, brands may be able to adopt the feature by sending direct messages to reward competition winners, for example.

Speaking at a press event in New York today (12 December), Instagram co-founder and CEO Kevin Systom revealed Instagram now has more than 150 million users worldwide, up from 80 million at the start of the year.

Facebook accounts for a growing portion of the mobile ad market. Research firm eMarketer predicts Facebook’s share of global mobile ad revenues will increase to 15.8 per cent, up from 5.35 per cent last year. 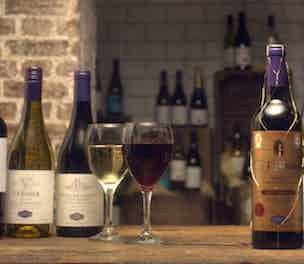 Asda claims that its festive ads focused on award-winning products from its wine, meat and cheese range are helping to boost perceptions of quality despite YouGov data showing a dip since the campaign launched.