Critical illness insurance can be a hard sell. Take-up for this form of insurance, which pays out when a family member is diagnosed with a life-threatening medical condition, is often low as consumers fail to see the value in owning it or don’t trust providers to pay out on claims.

In fact, insurer AIG Life found that 23% of UK consumers don’t see the need for critical illness insurance, while 33% regard the product as a cost, rather than focusing on the value a pay-out offers. A further 34% of Brits believe financial providers do not pay out on claims.

A further analysis of its competitors showed AIG that critical illness insurance is typically marketed as a rational purchase, either by publicising the statistical likelihood of illness or focusing on the expense caused by not having insurance when you’re ill. This analysis also suggested that AIG’s rivals such as Aviva or Royal London, which were more established in the UK market, enjoyed the advantage of brand recognition, coupled with sizeable budgets.

With all this in mind, the company set itself the goal to generate awareness of its critical illness insurance and the positive value it creates for families via local and national media coverage. AIG wanted to engage consumers with critical illnesses and overcome the purchase barriers by getting people to visit the AIG Life website and share its content.

Lastly, the company was keen to build preference for its product and brand among financial advisers, who sell the majority of critical illness insurance.

With a “budget of zero”, AIG teamed up with communications agency Teamspirit on a strategy based around earned and owned media. Rather than focusing on the ‘money’ sections of weekend newspapers, the team wanted to get the brand talked about in the ‘lifestyle’ sections, thereby reaching a far larger audience.

The key to this was storytelling. In a bid to distance AIG from the “rational marketing” of its competitors, the team decided to share the story of Max.

His parents Ian and Rebecca Brett took out AIG Life critical illness insurance after their first child arrived, despite debating the monthly cost. Their son Max was born in 2017 and within days diagnosed with bilateral sensoneural hearing loss.

The Brett family claimed on his policy and received £25,000 from AIG to buy specialist equipment to help manage Max’s hearing loss. They then filmed the emotional moment Max heard for the first time after being fitted with  cochlear implants and agreed to let AIG share the film.

Rather than taking the message to insurance brokers first, the brand focused on speaking to consumers and educating them about the product, which in turn helped drive brokers’ business and build preference for AIG.

Gaining coverage in The Times and on the BBC, the team offered an exclusive interview with the Brett family to The Daily Mail, reaching a mainstream family-focused section of the media.

Max’s story resulted in a full-page colour article on page three of The Daily Mail that also featured prominently on the publication’s website, which cross-platform boasts 7.7 million readers.

The Brett family shared their story in person on ITV’s Lorraine, which has 600,000 to 800,000 viewers, while there was also coverage on ITV News and an interview on Radio 4’s Jeremy Vine show.

In the life insurance trade media AIG built on its consumer coverage by offering brokers positive stories they could share with clients, thereby demonstrating the action the brand was taking to promote the category.

Max’s story was also shared across all departments in AIG Life, as well as during internal town halls and on internal social channels, to demonstrate the positive, human difference the products make.

In total there were more than 200,000 online views of Max’s video across YouTube, national media, Facebook and Twitter, over 200 times AIG’s initial target. The film generated 6,500 shares from The Daily Mail alone, 4,706 shares from YouTube and drove hundreds of thousands of additional web visits, likes and shares for Max’s story.

Visits to the AIG Life website exceeded campaign targets by 276%, with consumers dwelling for an average 2 minutes 39 seconds on the site.

Crucially, the campaign overcame several negative perceptions associated with the critical illness insurance market by showing that AIG paid out to its customers and that its product could have a “transformative effect” on family lives.

To find out more information about the 2020 Marketing Week Masters, visit www.marketingweek.com/marketing-week-masters 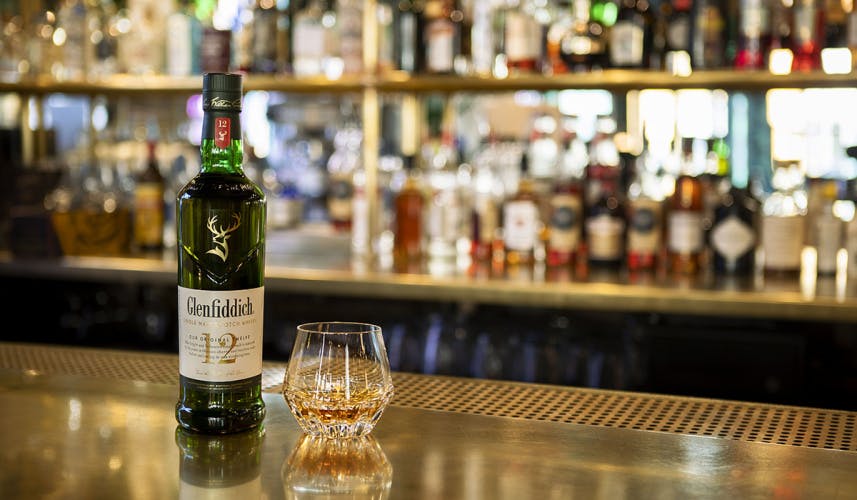 A famous old name turned its fortunes around and repositioned itself as the leading whisky brand thanks to clever targeting and content creation. 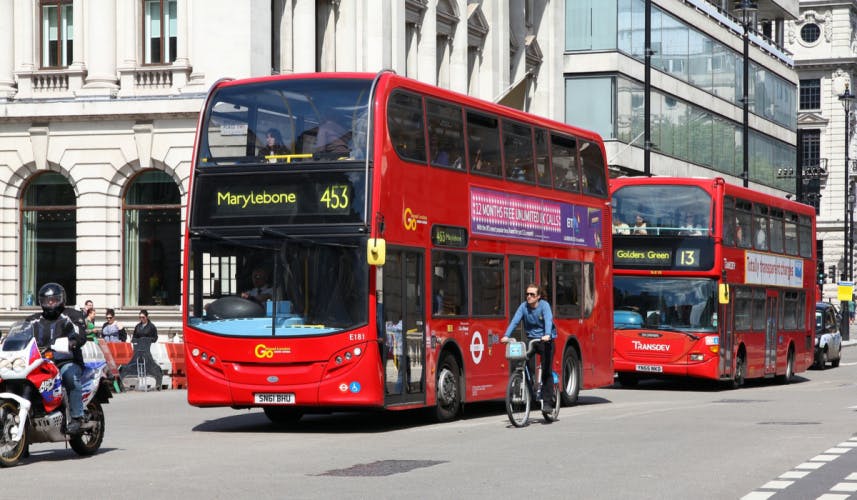 Transport for London invested £6m in a programme to resolve the disconnect between bus driver behaviour and customer expectations, creating £13.3m in additional yearly revenue in the process. 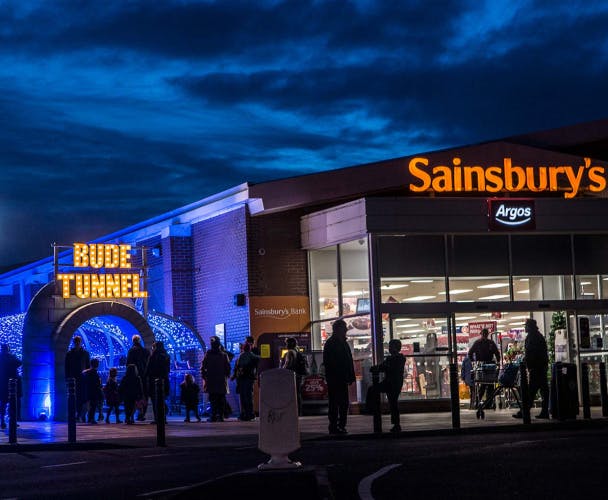 It started with an unsuspecting trolley tunnel in Bude and ended with a 276% increase in social share of voice and a marriage proposal that went global.