The company has signed a three- year deal with the European Rugby Cup (ERC), which will be rebranded as the Amlin Challenge Cup.
In addition, Amlin will become “premium partner” to the sport’s premier European club tournament, the Heineken Cup, alongside the beer brand, FedEx and EDF Energy.

The Women’s Sport and Fitness Foundation (WSFF) is aiming to capitalise on the health and anti-obesity drive being led by the Government’s Change4Life initiative and the London 2012 Olympics with the launch of its first national campaign. The charity, which works to encourage women and girls to be more physically active, is also looking to […] 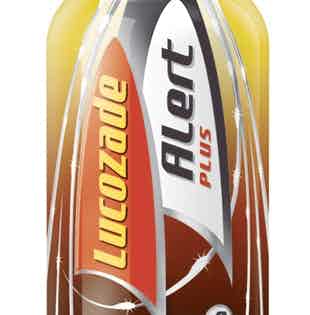 GlaxoSmithKline is the latest company to enter the energy shot market, with a £13m marketing investment supporting the launch of Lucozade Alert Plus.