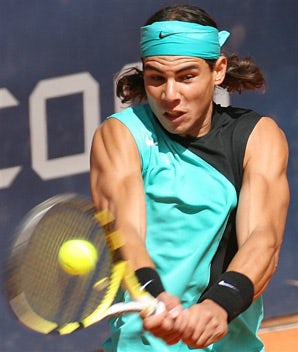 Tennis world number one Rafael Nadal has signed a deal with Inter Parfums to be global ambassador for its Lanvin line of fragrances. The star will help develop a new Lanvin fragrance which is set for a summer 2009 launch.

The positioning of the new fragrance line, which is to be called Lanvin L’Homme Sport, will be built around Nadal’s image. A range of products will be aimed at a younger market than is usual for the Lanvin brand. Inter Parfums is planning to launch the brand throughout Europe and the US.

Nadal, a Wimbledon champion and Olympic gold medallist, will be at the centre of a major marketing push for the launch. The Spaniard joins a number of other tennis stars, including Andre Agassi, Venus and Serena Williams and Maria Sharapova, as a fragrance spokesperson.