While internet brands have performed well in the report, unsurprisingly brands in the banking and automotive industries have been most affected by the economic crisis and have suffered the sharpest drops.

Financial services brands UBS, Citi and American Express have fallen the most.

Coca Cola has come out on top in the list of 100 brands for the ninth consecutive year and business services brand IBM maintained its number two position after overtaking Microsoft last year and shunting the softwear giant into third position.

The top five positions remain unchanged; Coca Cola, IBM, Microsoft, GE and Nokia. Google has worked its way up to number 7 in the rankings after entering the top ten for the first time last year.

The report found that brands that have done well have “recession resistant” business models that offer consumers strong value such as fashion retailer H&M and Hyundai.

Legacy branded FMCG brands such as Heinz and Kellogg’s have also done well because they provide “low-commitment branded experiences” and tap into the consumer need for reassurance during periods of economic uncertainty.

Luxury brands have continued to do well because they appeal to a consumer base that it largely unaffected by the downturn. Burberry and Ralph Lauren entered to Top 100 this year and Prada, Armani and Tiffany & Co improving their ratings.

Moneysupermarket.com has awarded its advertising account to Miles Calcraft Briginshaw Duffy just two months after the launch of a new ad campaign. 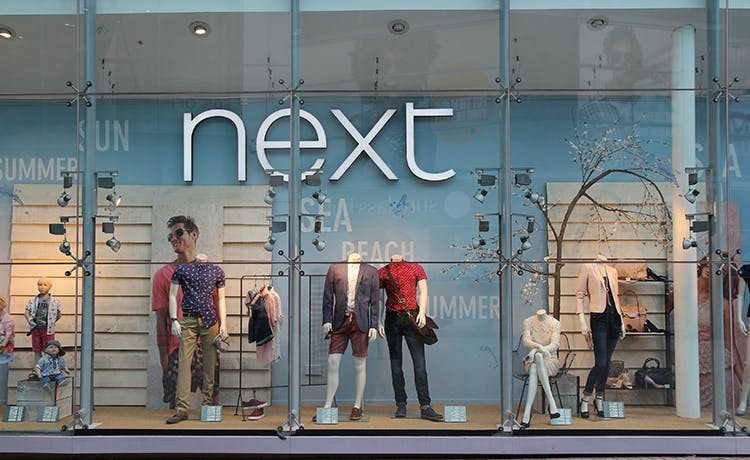 Next has reported profits up 7.6% to £214.9m across its retail and catalogue business for the half year to July.