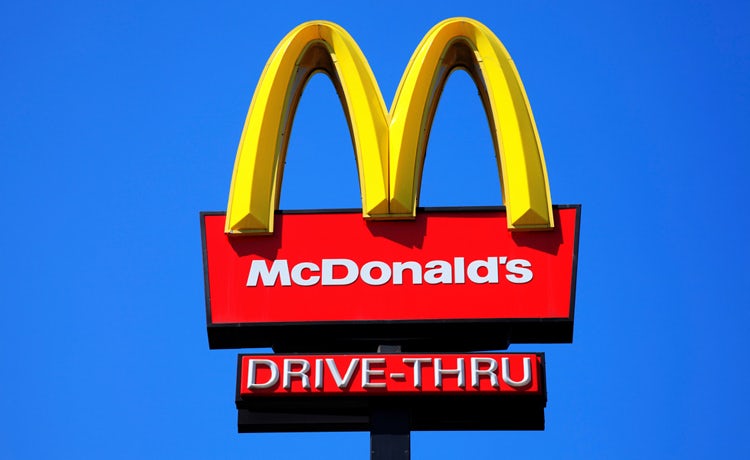 McDonald’s tests mobile ordering ahead of US roll out

McDonald’s has begun testing mobile ordering and payments this week in select US markets. The fast food brand hopes to roll it out across the US and in other international markets by the end of this year.

The McDonald’s mobile app already allows customers to browse the menu, view weekly deals and find nearby locations, but now it will allow customers to place orders and pay within the app.

Mobile ordering will initially be available in 29 restaurants in Monterey and Salinas, California, through the company’s mobile application. The test will then expand to 51 more restaurants in Spokane, Washington later this month, McDonald’s says.

By the end of this year, McDonald’s plans to have mobile ordering live in its 14,000 US restaurants. In addition, 6,000 others in Canada, the UK, France, Germany, Australia and China will also get access to the technology.

Germany has threatened to fine social networks, including Facebook, as much as €50m (£43.7m) if they fail to give users the option to complain about hate speech and fake news or refuse to remove illegal content.

Under the first draft of legislation presented by justice minister Heiko Maas on Tuesday, the corporate officials responsible would risk separate fines of as much as €5m. If passed, the bill would be the strictest regulation Facebook faces in any country where it operates.

“We have to increase the pressure on social networks,” Maas said. “Too little illegal content is deleted, it’s not deleted quickly enough and it looks like the operators of social networks aren’t taking their users seriously enough.” 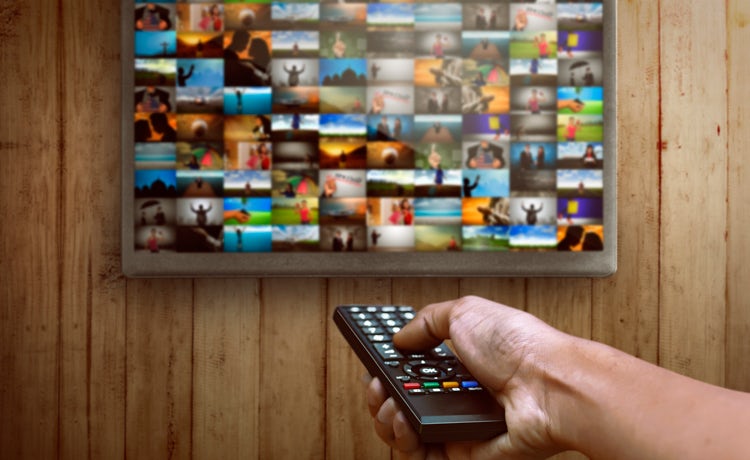 Audience targeting on TV has long been hindered by marketers’ inability to buy specific audience segments across rival networks.

Fox Networks Group, Turner and Viacom are looking to change that by teaming up on a platform that would standardise audience targeting among the three.

Named OpenAP, the platform allows for consistent matching between the TV network groups’ audiences and the custom audience targets that advertisers built using their own data. That means an advertiser going after a very specific audience segment can apply that same segmentation across the three network groups, buying whatever programming will deliver those groups.

But this isn’t a transactional or programmatic platform, and no data will be shared between the three companies, says Donna Speciale, president-ad sales, Turner, adding that they will each negotiate deals separately. 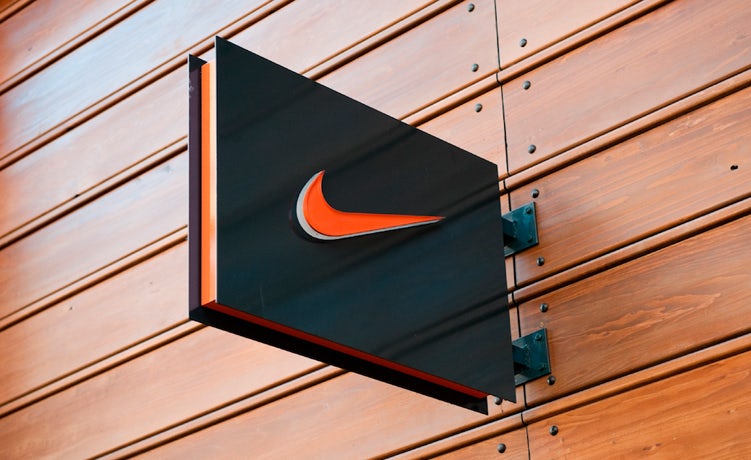 Nike has been criticised by a consumer-protection show on state-run television in China for “false marketing”.

The annual programme, which aims to uncover abuses by companies, said Nike had falsely advertised basketball shoes. The sporting-goods giant claimed the sneakers had Zoom Air sole cushions inside when they did not, according to the broadcast.

The unwelcome publicity comes at a time when Nike needs China more than ever for growth. The company is facing heavier competition in the US, threatening its plans to reach $50bn in revenue by 2020. Meanwhile, sales in China have been soaring. Excluding currency effects, they jumped 17% in the most recently reported quarter. 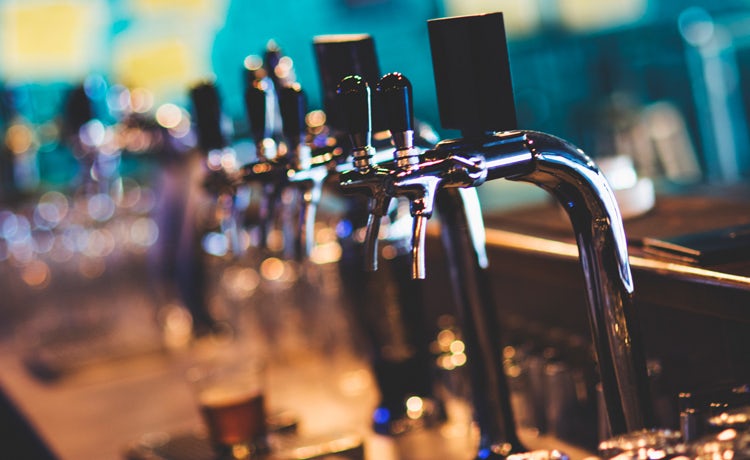 Australia’s largest independent beer company has found itself at the centre of a boycott over a video discussing same-sex marriage.

Several Australian bars have stopped stocking Coopers beer after it was featured by religious group the Bible Society. The video shows two MPs debating their opposing views on same-sex marriage – which is not legal in Australia – as they clutch Coopers beers.

It has led to claims Coopers is against marriage equality, a claim it denies.

Coopers has claimed it “did not give permission” to be included in the video. However, the brand recently celebrated the Bible Society’s 200-year anniversary with a commemorative beer featuring Bible verses. 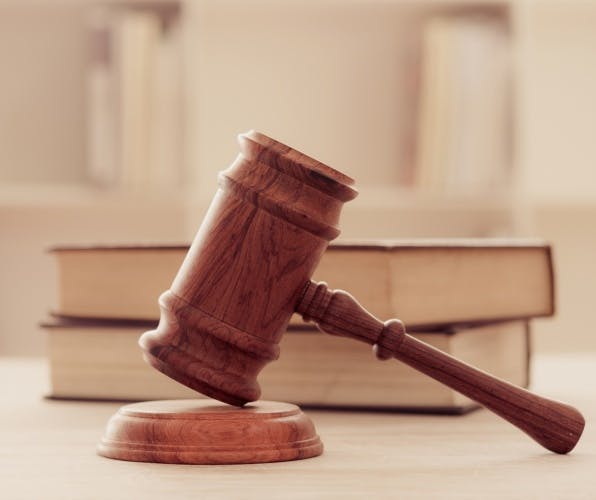 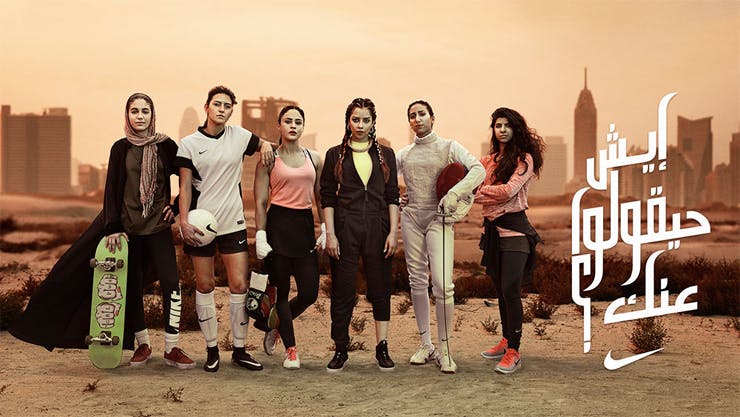