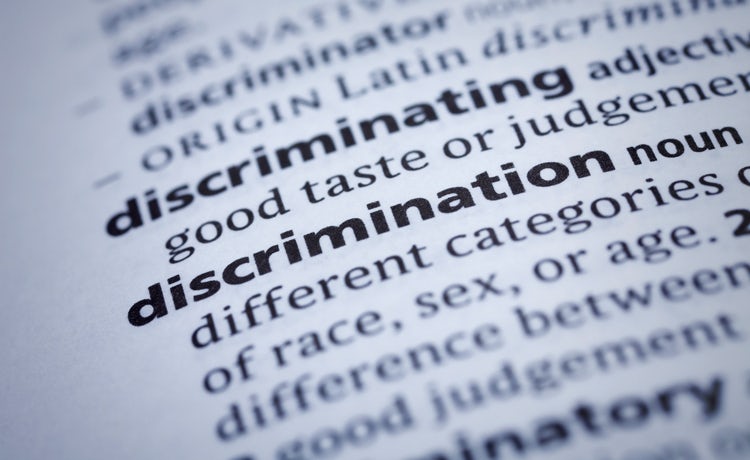 From 20 November, ads deemed “sexist and discriminatory” will be officially banned from appearing in outdoor public spaces in France’s capital.

The city council voted earlier this week to approve a new contract with ad distributor JCDecaux, which states the company will not disseminate ads that contain any of the following types of imagery: sexist stereotypes; homophobic images; any degrading, dehumanising, or offensive representations of women and men; ethnic discrimination; discrimination of nationalities; religious discrimination; ageist images; and images that adversely affect human dignity.

Paris mayor Anne Hidalgo says in a statement: “After London and Geneva, which already put in place similar measures, Paris is showing the way by taking all possible actions to prevent the distribution and promotion of images degrading to certain categories of citizens.”

JPMorgan limits display ads to 5,000 sites – and sees no change in results 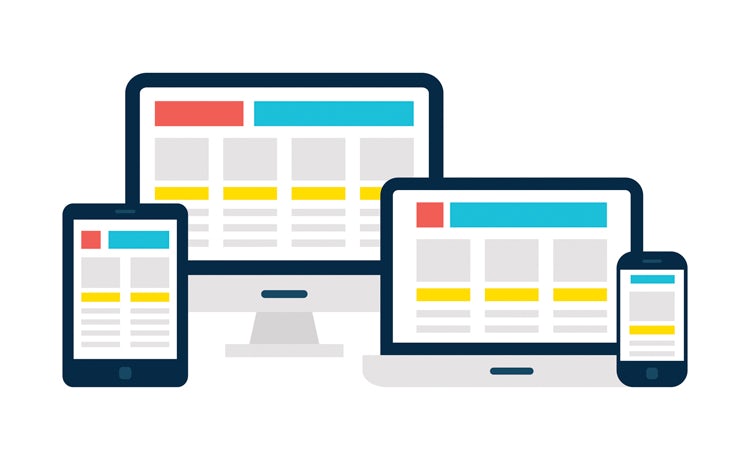 A couple of weeks ago, ads for JPMorgan Chase were appearing on roughly 400,000 websites a month.

But in the recent context of digital ads showing up next to harmful content, JPMorgan has decided to limit its display ads to about 5,000 websites it has preapproved.

Surprisingly, the company is seeing little change in the cost of impressions or the visibility of its ads on the internet, she said. An impression is generally counted each time an ad is shown.

“It’s only been a few days, but we haven’t seen any deterioration on our performance metrics,” said Kristin Lemkau, the bank’s chief marketing officer, speaking to the New York Times.

She added that the company had also pulled ads from YouTube in the past week after reports showed other major advertisers like Verizon unintentionally appearing on videos promoting hate speech and terrorism. JPMorgan aims to restrict its ads on the platform to a “human-checked” list of 1,000 YouTube channels, which it expects to be able to do by the week of April 10, she said.

Mattel goes into TV to find its next big toy 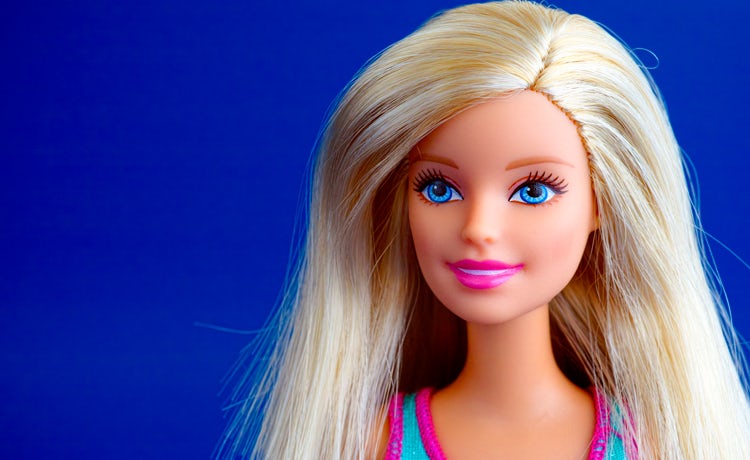 Mattel and US broadcaster ABC have teamed up to launch a new reality competition series, The Toy Box, in which toy inventors vie for approval from a group of toy experts, followed by a panel of kid judges.

At the season’s end, Mattel, known for creating and selling Barbie dolls, will manufacture the winning toy, which will be sold exclusively at Toys “R” Us stores and on the retailer’s website right after the finale airs. Hundreds of inventors applied for their shot at toy glory; only 35 made the cut.

Decades ago, Mattel’s founders “essentially bet the future of the company on television advertising for The Mickey Mouse Club,” said Mattel’s chief content officer Catherine Balsam-Schwaber, also an executive producer on the show. Now Mattel hopes its TV gamble is even half as successful as that one was.

READ MORE: Mattel is teaming up with ABC for a new competition series to find its next big toy

Over 180 million Indians watch YouTube on their mobile every month

YouTube has recently released figures on the time people spend on the platform globally, racking up one billion hours every day. But when it comes to India, YouTube says mobile is the preferred medium, with over 180 million people using the video platform every month.

“According to a survey we conducted using eye-tracking technology, we discovered that the first ad in a TV ad break is watched actively by 50% of people while the last one is watched actively by only 13% of viewers. Attention has always been inherent to advertising. But, capturing and keeping attention has never been harder for advertisers,” Sapna Chadha, head of marketing, Google India and South-East Asia comments.

In light of this, Ms Chadha claimed YouTube captures audience attention by delivering 95% audibility and 93% viewability.

Reebok has chosen 81-year-old Wang Deshun, more casually known on the internet as ‘China’s Hottest Grandpa’, to be the face of its new ‘Be More Human’ campaign.

Formerly an actor, his modelling career first started when pictures of him walking shirtless during Beijing Fashion Week in 2015 went viral. He has since appeared in magazines such as GQ to discuss his fitness regime, and will be joining the likes of Jay-Z and Kendrick Lamar as a spokesperson for Reebok.

The sportswear brand says it chose Wang for his “athleticism and drive”.

In a statement Reebok says: “Only seriously getting into fitness at the age of 70, Wang’s example has helped reshape China’s views on ageing and shown that you’re never too old to pursue your goals.” 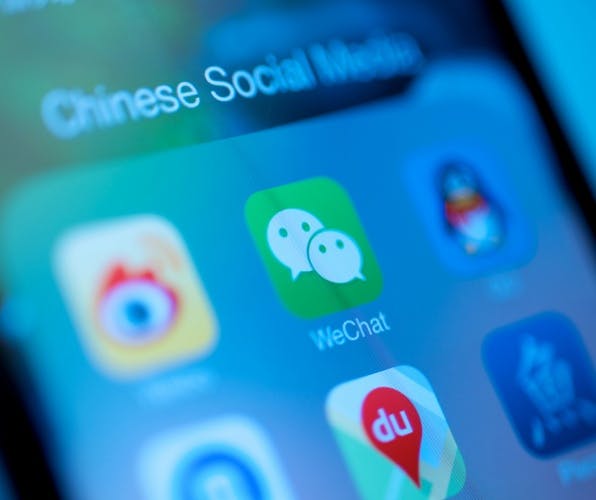 Plus LG launches a mobile payment service and new research shows WeChat is the most important platform for luxury brands in China.

Plus Coopers beer faces backlash over a gay marriage debate video in Australia and Fox, Turner and Viacom team up to standardise TV audience targeting in the US.