Unilever is handing parts of its hiring process over to technology as it looks to streamline the process and improve diversity among applicants and new hires.

The process has seen Unilever move away from focusing on job fairs at a small number of universities and instead puts job ads on social media and job sites. An algorithm is then used to weed out roughly half the applicants, with the rest invited to play a series of 12 online games that test skills such as short-term memory and how they react to pressure.

The top third of those then take part in a video interview where they are asked to respond to a number of challenges they might find on the job. AI works out who has best answered those questions, with those that have performed best invited for a face-to-face interview.

According to the Wall Street Journal, the shift has resulted in a stronger intake as well as improvements to the diversity of recruits. It has also sped up the process from months to weeks. The shift started in North America but is now being rolled out.

READ MORE: In Unilever’s Radical Hiring Experiment, Resumes Are Out, Algorithms Are In (£)

Now that the purchase of Yahoo has gone through Verizon needs to get on with the serious job of creating an ad operation that can compete with Facebook and Google. And it doesn’t think Oath – the new combined entity for AOL and Yahoo – can do it on its own.

And so Verizon is reaching out to competitors including T-Mobile and Sprint with the aim of building a data partnership that could help mobile operators target consumers consumers with more relevant ads. Data is a key reason behind the success of Facebook and Google and to achieve the same scale Verizon is going to need as much data as it can get its hands on.

The strategy is similar to one tried by some of the major UK operators, which initially banded together to create Weve with the aim of using their data and scale to attract more ad dollars. But that never quite panned out and Weve was subsequently bought by O2.

Brewers make a push into brunch 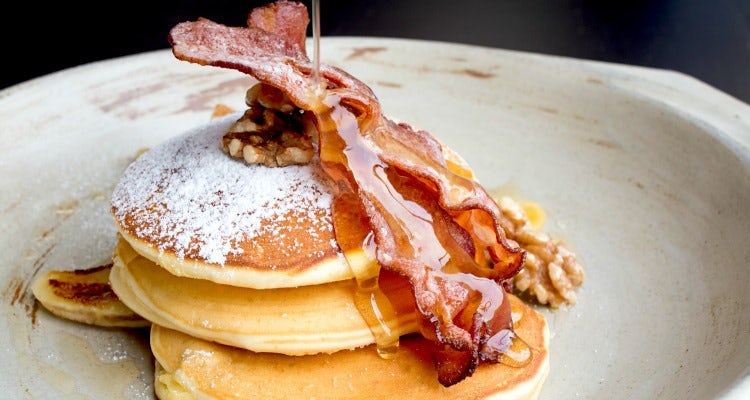 Brewers in the US are trying to come up with novel ways to get consumers drinking more beer as sales decline. And they think they’ve hit upon a novel idea: beer with brunch.

Consumers are no strangers to booze with their mid-morning meal but the tipple of choice has tended to be Bloody Marys or prosecco rather than a can of lager. Now Felipe Szpigel, president of AB InBev’s high end business unit, tells the Wall Street Journal he wants to make “beer more sophisticated”.

And so the brewer has launched a marketing push to convince people of the merits of beer cocktails, as well as new ‘morning-friendly’ beers. It joins the likes of Harpoon Brewery and Founders Brewery Company in trying to open a new market for beer.

Conditions in factories in Cambodia that supply sports brands including Nike, Puma and Asics have come in for criticism after a series of mass faintings among the mostly female workers.

According to an investigation by the Observer and Danish media group Danwatch, more than 500 workers in four factories have been hospitalised amid reports of long working weeks and excessive temperatures. Unions also claims contracts are often short term, a key cause of stress and exhaustion as workers worry about whether their contracts will be renewed.

All the brands said they had investigated the episodes, with Nike it has installed cooling systems and Puma making recommendations including providing energy bars and medical checks. It is also replacing short term contracts for workers with more than two years’ service.

Asics said it had investigated the episodes, which took place from last November to March. Nike said action had been taken to prevent fires and fire drills had been increased. It had also installed cooling systems and air conditioning, after an audit found temperatures above Nike’s code of conduct limits up to 30C. “We take the issue of fainting seriously, as it can be both a social response and an indication of issues within a factory that may require corrective action.” Nike doesn’t use short-term contracts. 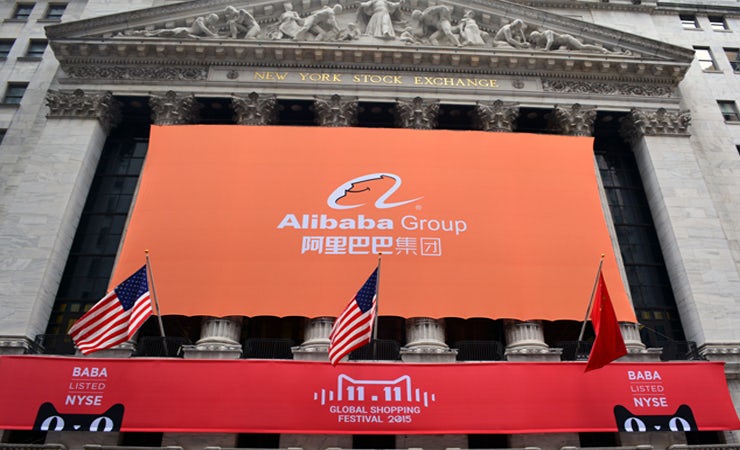 Alibaba has invested another $1bn in southeast Asian ecommerce firm Lazada, increased its stake from 51% to more than 80%. The deal gives Lazada an implied valuation of $3.15bn and gives an indication of the growth potential Alibaba sees in the region.

“The ecommerce markets in the region are still relatively untapped, and we see a very positive upward trajectory ahead of us. We will continue to put our resources to work in Southeast Asia through Lazada to capture these growth opportunities,” says Daniel Zhang, CEO of Alibaba Group.

READ MORE: Alibaba’s CMO on its ambitions to be the first global Chinese brand

The deal will help Lazada leverage Alibaba’s experience in providing marketing solutions to brands, and help the company develop its own marketing.

“With [Alibaba’s] support, we will continue to empower brands and sellers to offer a wide selection of unique assortment to consumers across Southeast Asia while delivering an exceptional customer experience backed by our best-in-class logistics network,” explains Maximilian Bittner, Lazada’s CEO. 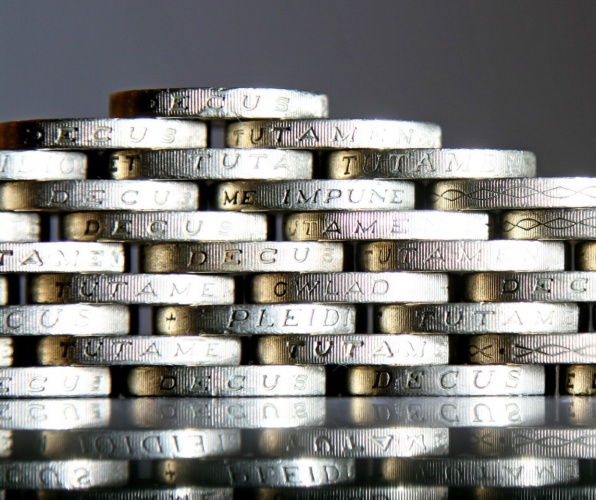 Procurement professionals admit they slow down innovation and cite ‘digital’ as the toughest area to oversee, but with a collaborative approach procurement can also empower marketers. 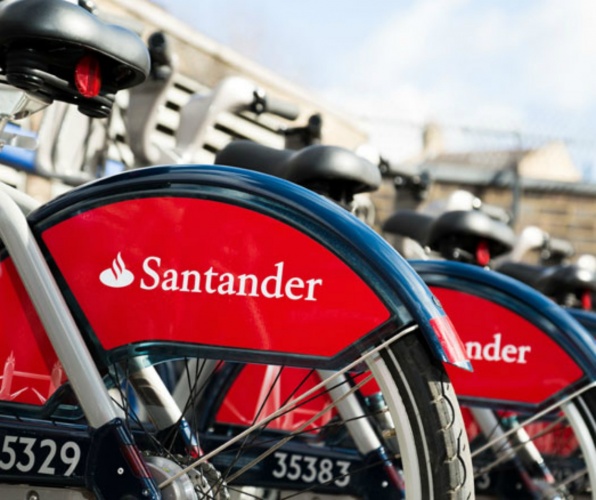 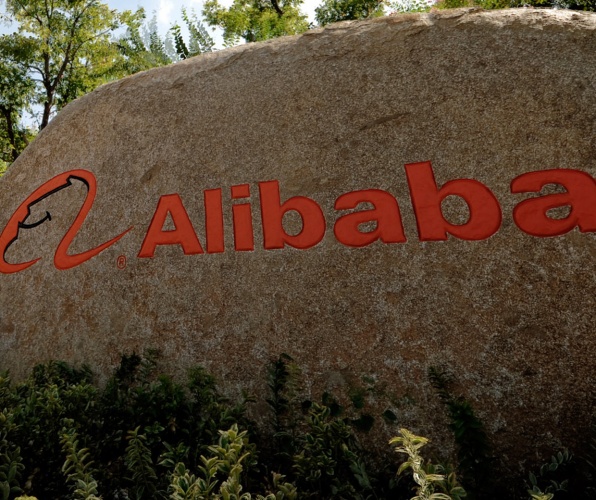