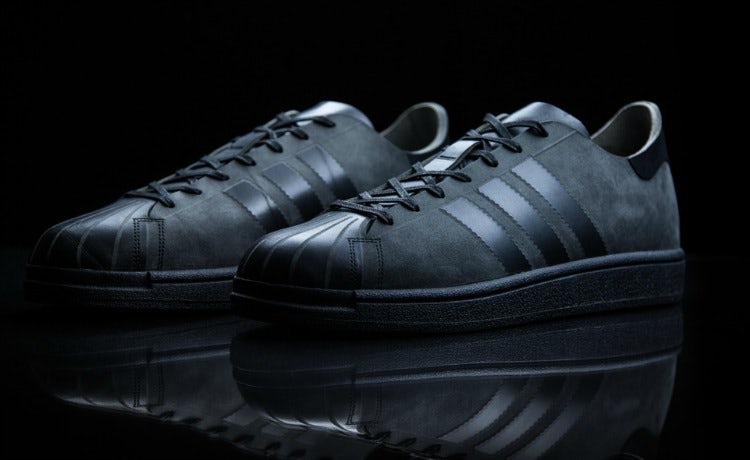 Adidas’ director of global marketing James Gatto has been accused of involvement in a web of illegal activity among top-tier schools with Adidas sponsorships.

A document released by the FBI agent who conducted the investigation states that the students would attend schools sponsored by Adidas on scholarships, and then sign contracts with the company when they went professional. The scheme would mean that universities would be ineligible to participate in Division 1 basketball and would require coaches and players to lie about whether they or the schools employing them had knowingly violated any league rules.

The charges include bribery, solicitation of bribes, wire fraud conspiracy, honest services fraud and conspiracy to commit wire fraud, among others. Some of the 10 people charged face potential sentences of up to 200 years.

Manhattan US attorney Joon H. Kim says: “The picture pf college basketball painted by the charges is not a pretty one – coaches at some of the nation’s top programs taking cash bribes, managers and advisors circling blue-chip prospects like coyotes, and employees of a global sportswear company funnelling cash to families of high school recruits. For the ten charged men, the madness of college basketball went well beyond the Big Dance in March.”

Unilever is seeking to strengthen its position in the Asian cosmetics industry with a deal to buy Carver Korea for €2.27bn.

The beauty brand was founded in 1999 and makes face masks, lotions and lightening creams.

Alan Jope, President of Unilever Personal Care, says: “It is an impressive business that is completely aligned to our Personal Care Strategy. It will significantly strengthen our position in North Asia, the largest skincare market in the world; and will complement our existing portfolio, enabling us to offer luxury skincare products at attainable price points.”

Separately, Unilever is also in the process of selling off its margarine business in Southern Africa.

The company has struck a deal whereby it will take full control of its subsidiary in South Africa from Remgro in exchange for its spread business, which includes brands such as Flora and I Can’t Believe It’s Not Butter. Remgro is selling its 25.75% stake in Unilever South Africa Holdings and giving ZAR4.9bn cash to Unilever.

Luc-Oliver Marquet, executive Vice President of Unilver SA says the subsidiary is “well positioned for sustainable long-term growth. By giving us full ownership of the business, this transaction means we are better placed to accelerate that growth.”

The US Association of National Advertisers has revealed the extent of the talent crisis in the advertising and marketing industry.

Its scathing new report says marketers and advertising agencies face a “looming marketing and advertising talent crisis” because universities can’t keep up with the fast paced industry. The study acknowledges a need for more collaboration between professionals, educators and students.

The association found that young workers are more inclined to seek jobs in consultancies and tech giants such as Apple, Google and Facebook due to the more generous salaries and perks. Young workers have expressed that they are not getting opportunities for rapid advancement.

ANA CEO, Bob Liodice, says: “Finding and retaining talent has been a serious problem in our industry for some time. But this pioneering new study has revealed that the system to create our next generation of marketing and advertising talent is strained to a breaking point.”

As a solution, the ANA and AEF has started a new initiative called ‘Pathways 2020’, that seeks to deepen industry ties with universities.

Air France’s new airline, Joon, has unveiled its first ad campaign. Created by BETC, the campaign, ‘Joon, also an airline’, is 100% digital and will use the hashtag #weflyjoon. The aim is to position Joon as a “total travel partner” and it has enlisted the help of ambassador-influencers who embody the spirit of the brand in each of its five European destinations (Barcelona, Berlin, Lisbon, Paris and Porto) to do that. Each one will unveil their best tips to discover the city in unique ways.

Joon’s brand colour is electric blue, which it claims reflects the spirit of the company. The uniform will be a a combination of classic and modern styles, slimline trousers, sneakers, redesigned sailor stripes and a sleeveless quilted jacket.

“We wanted to create a direct, friendly and authentic brand. The choice of this electric blue immediately illustrates this strong identity. All these elements, this innovative spirit, are portrayed in a film that introduces Joon’s brand territory. It depicts two flight attendants representing the fun spirit of the ‘Joon, also an airline’ experience. The soundtrack is by electro pop group Blanche Palace,” explains Caroline Fontaine, global brand VP at Air France.

Macy’s has launched a new loyalty programme, Star Rewards, will be available to Macy’s card holders on 2 October.

The Star Reward system is split into three categories and is based on the annual spend of customers on their Macy’s card. Customers will be entitled to discounts and free shipping among other rewards.

The retailer will also be rolling out enhancements to the Star Rewards program during 2018, including experiential benefits. Customers will have the opportunity to win unique experiences, however, Macy’s are yet to unveil what these experiences will be.

CEO Jeff Gennette says: “We listened to our customers – and with the reinvention of Macy’s Star Rewards, we are delivering a loyalty programme that will strengthen our relationships and engage, reward and grow our best customers.” 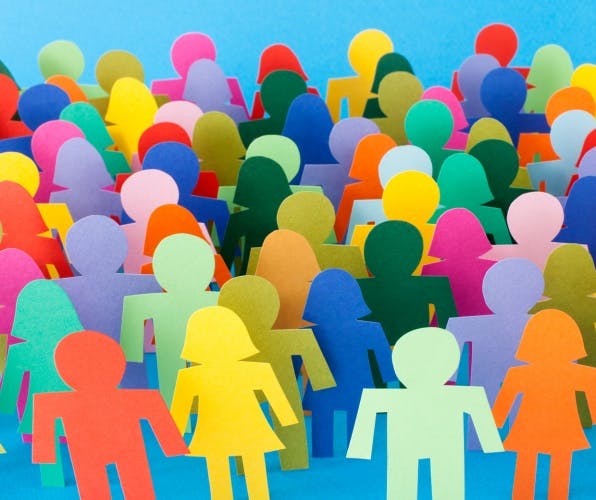 The FMCG giant is making its advertising more accessible to blind and deaf consumers, dismissing concerns over cost and complexity as “not a challenge”. 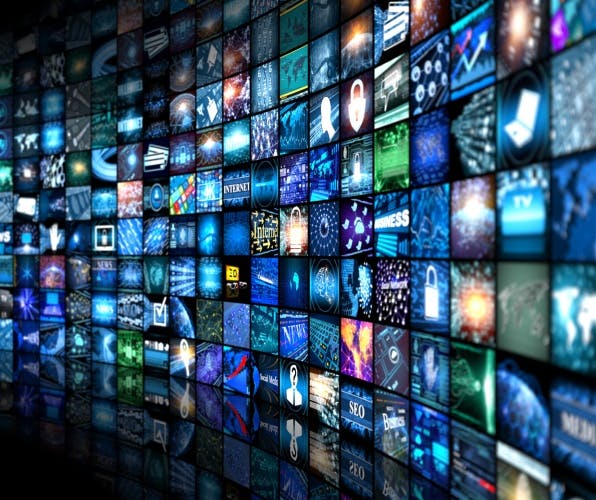 Publishers, not to mention Google and Facebook, see video as a panacea for all their ad revenue issues, but consumers find videos annoying and prefer text-based journalism so brands must take note.