Amazon wants the keys to your house

Amazon is constantly on the look-out out for ways to make delivery faster and more convenient. One of the key issues in delivery is that customers aren’t always home when a package is being dropped off, but Amazon thinks it has come up with a novel solution.

For $249.99, customers can now buy a smart lock and connected camera which, once in place, will mean an option for “in-home delivery” appears when ordering. If picked, the service, dubbed Amazon Key, allows Amazon’s couriers to gain access to customers’ homes so they can deposit orders directly in people’s homes.

Amazon is hoping to alleviate the trust issue with the connected camera. It will record the drop-off and send the video to the customer along with a confirmation of delivery so they can see all is in order.

Amazon Key is available on more than 10 million items, although anything that is big and bulky isn’t included. Currently, the service is only available in 37 US cities where Amazon Logistics is responsible for the delivery. But the hope is to expand it more widely in future.

A toilet paper company in Brazil has been widely criticised after it used the black empowerment slogan ‘Black is Beautfiul’ to promote one of its products.

The Personal VIP Black toilet paper, launched by Santher, was promoted via an ad campaign starring actress Marina Ruy Barbosa who appears naked apart from the paper. However, activists have accused the company of appropriating the name of a cultural movement from the 1960s and one used by South African anti-apartheid campaigner Steve Biko.

“People died so that this expression could be revered until today. People continue dying and this expression is more important and vital than never before,” Rio-based writer Anderson França wrote on Facebook. “But in Brazil if you key in #blackisbeautiful you are going to find ass paper.”

Santher and its ad agency Neogama have since apologised for any offence caused and removed the slogan from their campaign.

Vodafone in Australia is asking it customers to download an app that they say will make them into cancer researchers. The project, from J Walter Thompson, aims to provide the Garvan Instititute of Medical Research with computing power by using the processing power of mobile phones as they are charging overnight.

The campaign to promote the app shows cancer sufferers’ families using the DreamLab app and asks people to change their LinkedIn profiles to include a role as a “cancer researcher at the DreamLab App.” Vodafone will not charge for data costs associated with the app. 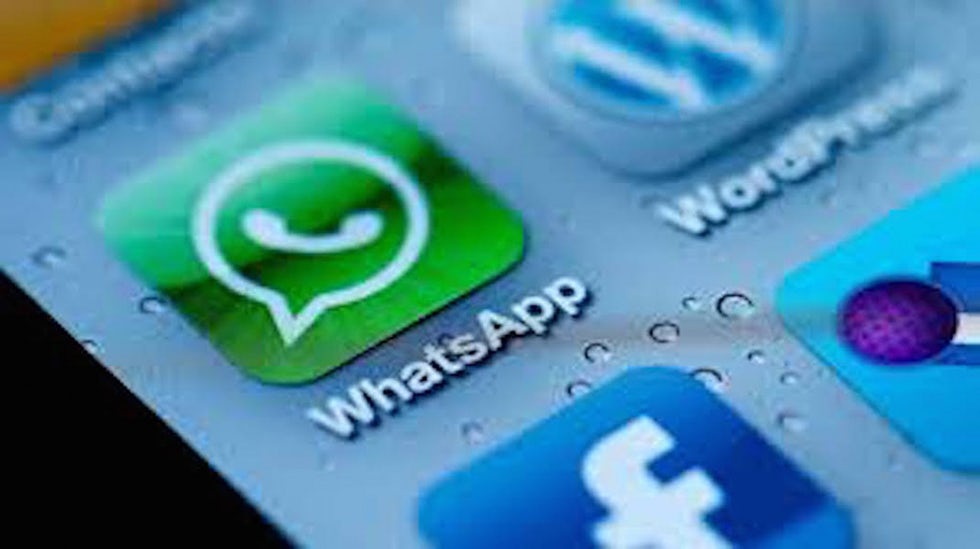 The EU is once again focusing its attention on WhatsApp over its practice of sharing user data with parent company Facebook. The EU’s data regulator group, the Article 29 Working Party (WP29), has launched a taskforce led by the UK’s information commissioner office to ensure the app is complying with EU law.

The move comes a year after WhatsApp was first issued with a warning and after Facebook was fined £94m in May for providing misleading information about its takeover of the messaging service in 2014. It had said it could not match user accounts across the two platforms, but it then transpired it did. WhatsApp has since changed its privacy policy to say it shares users’ phone numbers and other data with Facebook, but the WP29 says that does not resolve the issues around unambiguous consent.

“While the WP29 notes there is a balance to be struck between presenting the user with too much information and not enough, the initial screen made no mention at all of the key information users needed to make an informed choice, namely that clicking the agree button would result in their personal data being shared with the Facebook family of companies,” says the WP29 in a letter.

A WhatsApp spokesman adds: “Over the last year we have engaged with data protection authorities to explain how our 2016 terms and privacy policy update apply to people who use WhatsApp in Europe. We remain committed to respecting applicable law and will continue to work collaboratively with officials in Europe to address their questions.”

A number of ad agency executives, along with several former government officials, have been arrested in Pakistan as part of a corruption investigation. The enquiry is looking into how almost $55m for public awareness ad campaigns was awarded to seven ad agencies between 2013 and 2015 and whether rules for public procurement were followed, according to reports by the Associated Press of Pakistan. Those rules prohibit the awarding of contracts with pre-qualified vendors because of the possibility of illegal kickbacks and bribes. 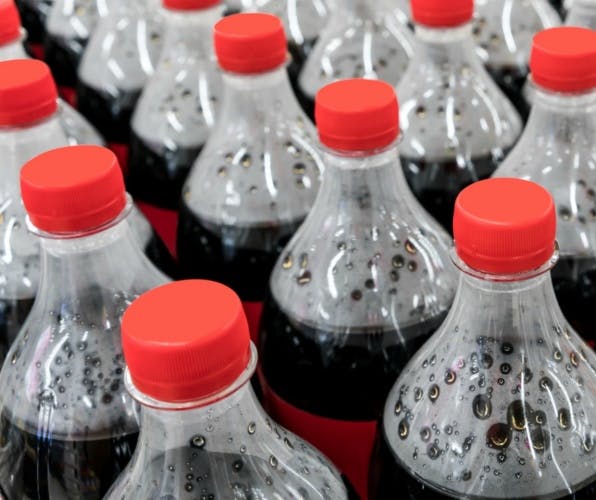 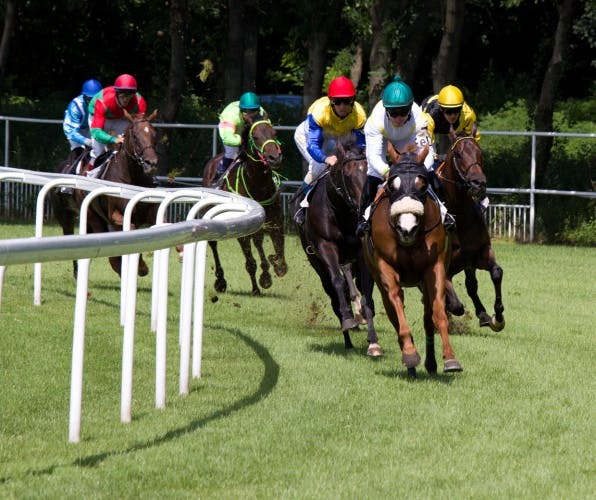 Cindy Gallop’s request for anonymous reports of sexual harassment in the ad industry seem to go too far, but empirical and anecdotal evidence shows the problem is real and can only be fought by naming names.