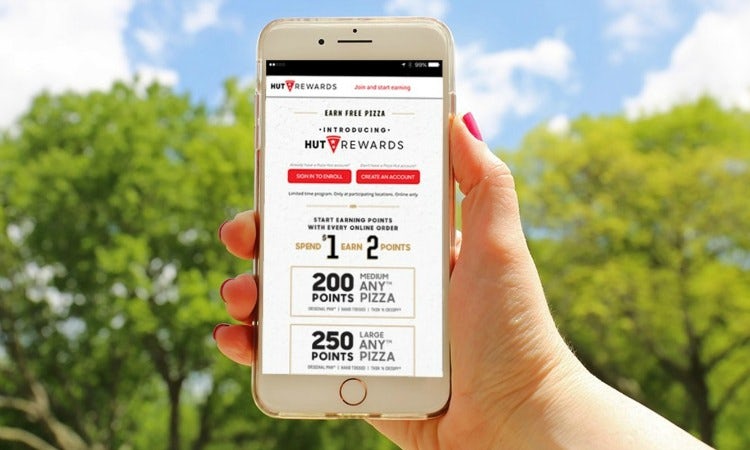 Pizza Hut is launching what it claims is the only national pizza loyalty programme in the US. The scheme will reward customers points for every dollar spent online, meaning customers can potentially earn free pizza after just one visit.

Called Hut Rewards, customers get two points for every $1 spent, which can be applied towards a medium pizza from just 200 points or a large from just 250. There is no limit to how many points customers can earn.

“The new Hut Rewards program enables customers to earn unlimited points as well as a free pizza in as little as one order, which is why we believe it is the best loyalty program in the category,” says Jeff Fox, chief brand and concept officer at Pizza Hut US. “By exclusively rewarding customers with points for every dollar spent on food online, we like to say that it pays to be loyal at Pizza Hut.”

Members also get access to a range of other benefits including exclusive offers and birthday rewards. The move follows a deeper focus on digital at Pizza Hut, including a tracker that allows people to track their delivery, an Amazon Alexa voice service and a Facebook and Twitter chatbot menu.

Tesco has launched a new marketing campaign as part of a three-year plan to reposition its brand in Ireland. The TV ad, created by ad agency Rothco, focuses on Irish family life and is based on the insight that when customers shop they do so with their families in mind, not as individuals.

It follows the success of its Christmas campaign ‘Here’s to the hosts, family makes us better’, which aimed to put authentic family life at the heart of the brand.

“Above all else, family is hugely important to Irish people, and what we’ve discovered is that what Irish families may not realise, however, is how important family is to Tesco too,” says Sean Nolan, head of customer marketing at Tesco Ireland.

“We’re committed to putting family at the heart of everything we do. This isn’t a new departure for us, we have always been rooted in families; we are made up of Irish families, from our colleagues to our suppliers to every generation of our farming families. We firmly believe that this direction will help us to add warmth, understanding and underpin our role in helping Irish families”.

Tesco will spend €3.2m (£2.9m) on the campaign across TV, outdoor, social and digital channels. This includes spend on advertising on its own assets including shopping bags, delivery vans and in store. 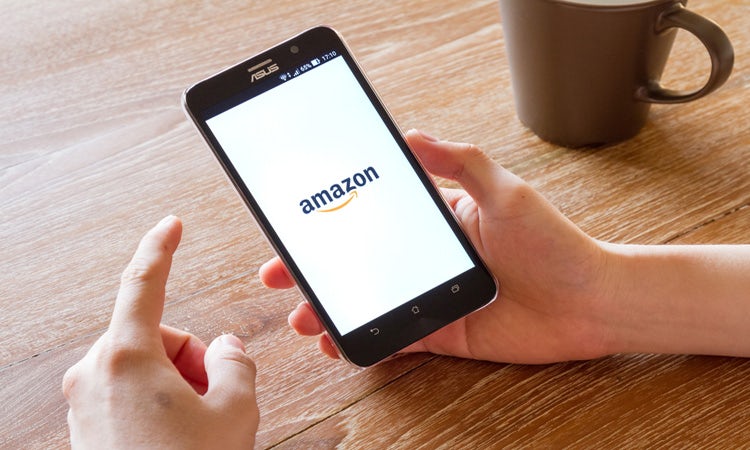 Amazon will bring “thousands of new jobs” to Australia and “millions of dollars of investment” over time, according to its new director of operations Robert Bruce.

Bruce, whose former roles include being the president of Vistaprint for Japan, Australia, New Zealand and Singapore, and global director at automotive safety systems manufacture Autoliv, is the man charged with Amazon’s regional operations.

Amazon confirmed it will straight away create hundreds of new jobs with the opening of its first Australian ‘fulfilment centre’ in Dandenong South. It has already started recruiting for a range of roles, including operations managers, pickers, packers, systems technicians, and HR specialists.

While these are centre-based jobs, it was also reported earlier this week that Amazon is also hunting 230 office staff Down Under, as it eyes the music streaming market, artificial intelligence and other areas. 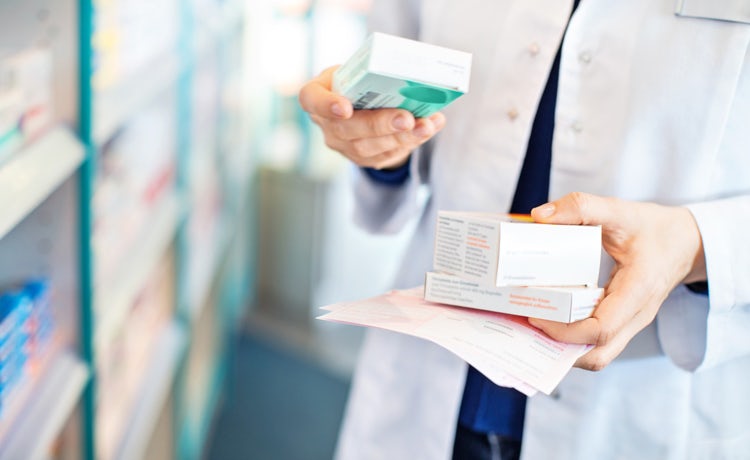 India, one of the world’s largest markets for pharmaceuticals, is drawing up its first set of marketing rules for drugmakers. This will see it restrict gifts and trips offered to doctors and pharmacists to 1,000 rupees (£12), according to a draft proposal seen by Reuters.

While such rules are common elsewhere in the world and adhered to by large pharmaceutical companies, they are not set in stone in India, where campaigners have long demanded a crackdown on unethical selling practices.

These have included gifts ranging from electrical appliances to foreign junkets to encourage doctors and pharmacists to prescribe and stock certain medications.

Currently, India has only a voluntary marketing code that critics say is ineffective. Besides limiting marketing spend, the draft proposal also forbids drugmakers from making false claims on the curative abilities and results of drugs. 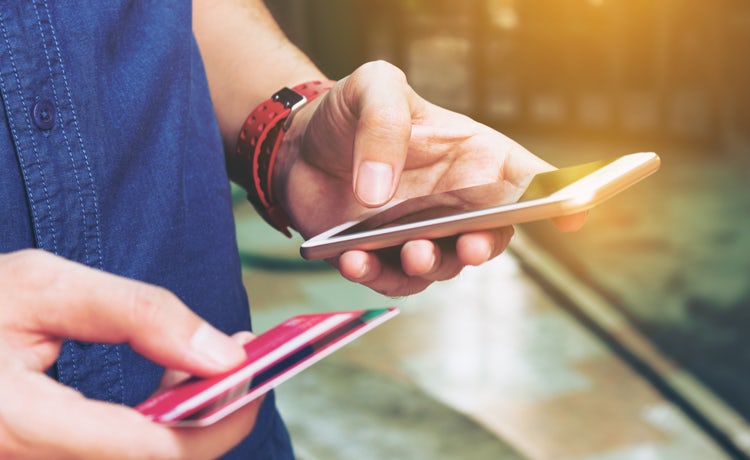 Businesses in South East Asia (SEA) have shown a 40% year-on-year increase in smartphone conversion rates, according to new research by Adobe.

The report suggests this is predominantly due to improvement in connectivity and data speeds. The findings of the research are based on aggregated and anonymous data from 100 billion visits to 3,000 websites across the region.

“SEA’s smartphone conversions have grown incredibly over the past year, but are still falling behind all other countries measured, with significant room for improvements. Brands need to adapt quickly to this change in the way consumers are engaging on the web, to make gains for the decreased time spent and stickiness seen across almost every industry,” says Tamara Gaffney, head of Adobe Digital Insights. 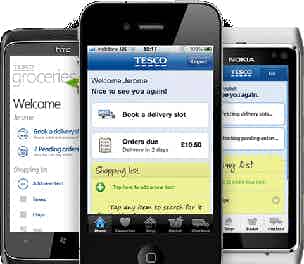 Tesco is looking to increase the level of personalisation in its mobile marketing in a bid to make the channel more effective and improve the experience for customers. 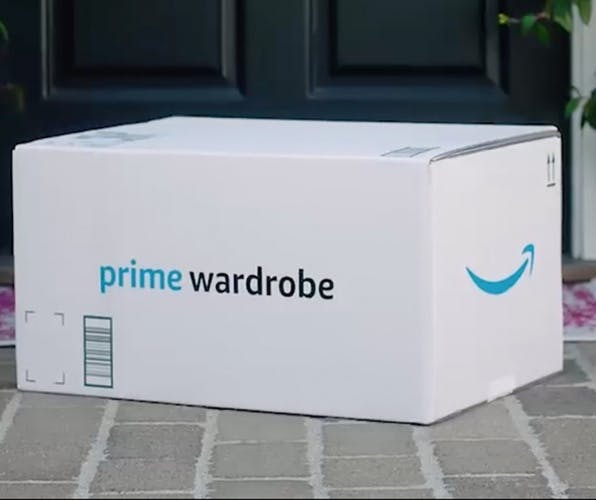 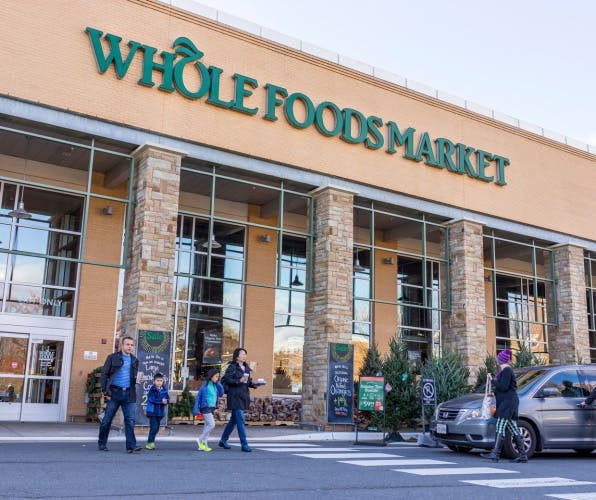