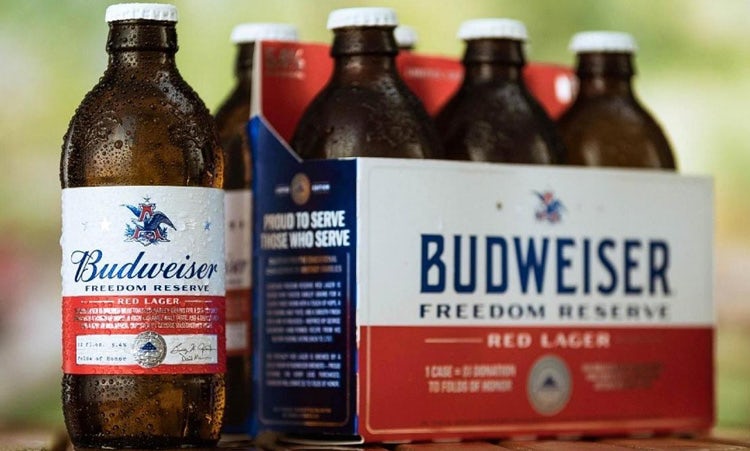 Brewer Budweiser has based its new beer on a recipe by former US President George Washington.

The beer, Freedom Reserve Red, is set to hit the shelves this month and is inspired by a hand-written recipe found in Washington’s military journal during the French and Indian War in the 1700s. Washington described it as a “small beer”, while the company says the actual beer has a caramel malt taste and a “smooth finish with a hint of molasses”.

The new beer is designed to champion US veterans and American history and all proceeds will go to Folds of Honor – a non-profit group that provides education scholarships to military families.

The brewer is no stranger to adding historical notes to its lagers. Two years ago its beer was available in packaging labelled ‘America’ and in October last year it released its ‘1933 Repeal Reserve Amber Lager’, which celebrated the end of Prohibition.

The Freedom Reserve Red Lager will be available until September. 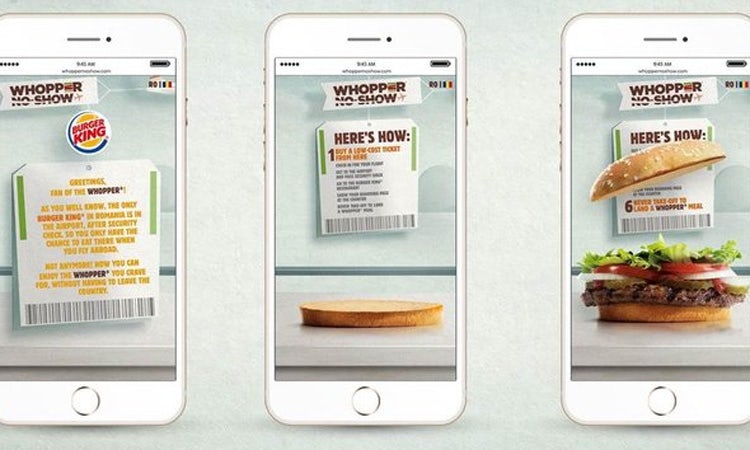 You’d have to be nuts to trade a flight for a burger, but Burger King Romania doesn’t appear to think the idea is that far-fetched.

The fast-food giant only has one outlet in Romania and it’s located at Bucharest airport meaning in order to eat there you need to be flying somewhere.

In its latest campaign, Burger King Romania is persuading people to book a flight only to deliberately miss it so they can indulge in a Whopper burger.

Publicis Romania has since launched a website called whoppersnoshow.com where hungry customers can book a cheap flight. They then pass through airport security before handing over their boarding passes in exchange for a burger at the airport.

The tickets are reportedly not valid until after the flight departs. Burger King has not commented on security implications involved but says consumers have been making the most of the deal. 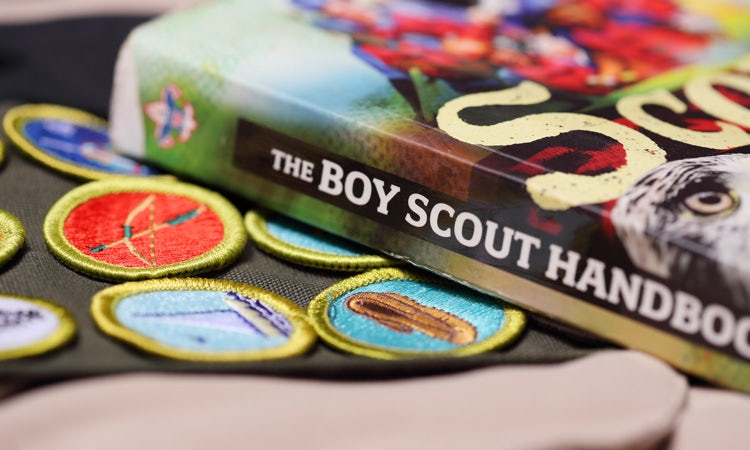 Boy Scouts of America is, for the first time, aiming to attract female members to the 108-year-old organisation after it announced late last year that it would soon open its ranks to girls.

As part of its ‘See You Out There’ campaign, the ‘Scout Me In’ tagline will run in print including brochures, fliers and stickers, while a video will be rolled out across social media from mid-May. Both boys and girls will appear in the campaign.

“We wanted to speak to girls as they’re being welcomed in, but also to the boys out there. This is a campaign that covers both,” says Stephen Medlicott, national marketing group director and 25-year veteran of the organisation.

According to reports, memberships at Boy Scouts of America are declining. In 2016, the group had 2.3 million registered youth members, marking a 17% decline on the five years prior. 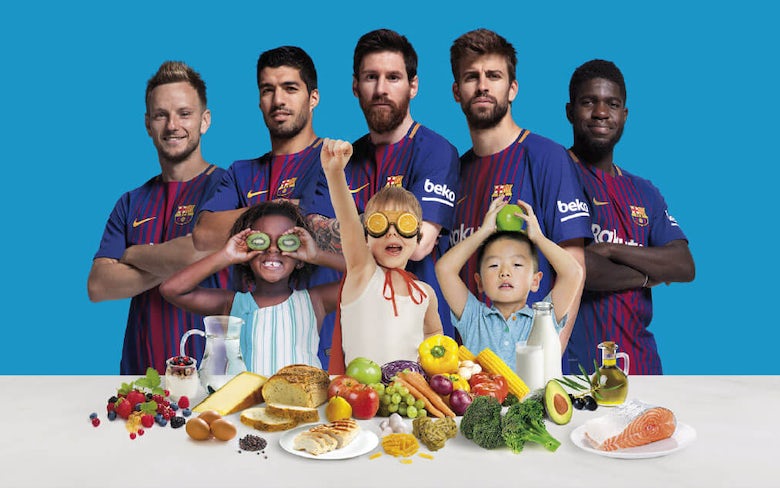 Appliance brand Beko is aiming to tackle childhood obesity by partnering with UNICEF and FC Barcelona for its ‘Eat Like a Pro’ campaign.

The company says it wants to raise €1m for UNICEF by encouraging people across the world to share their healthy eating habits on social media.

For each #EatLikeAPro post that appears on Instagram or Twitter, Beko will donate €1 to UNICEF in order to help prevent child malnutrition, in all its forms, including overweight and obesity in children globally. In partnership with UNICEF, Beko will also implement a programme to improve the eating habits of 600,000 primary school-aged children in Latin America.

Those sharing their healthy eating posts on social will also have a chance to win a limited edition signed FC Barcelona training and match day shirts, featuring #EatLikeAPro from El Clasico week.

By 2025 there are forecast to be more than 70 million overweight or obese children in the world.

Merger between T-Mobile and Sprint could cost thousands of jobs 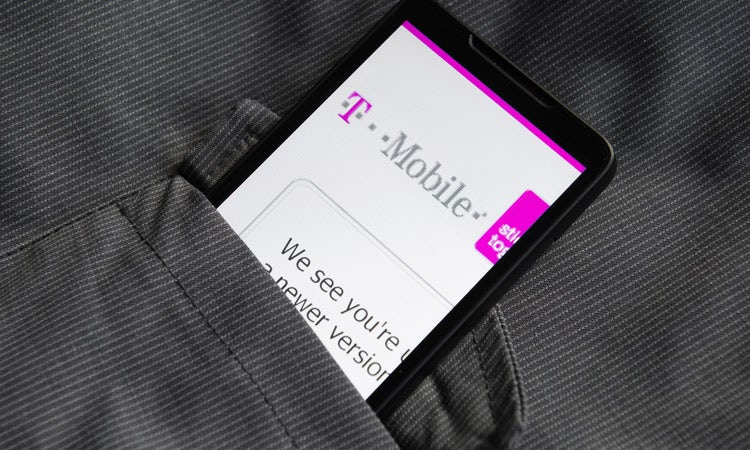 US companies T-Mobile and Sprint have announced a $26bn merger, consolidating the telecoms industry into just three major US wireless providers.

Consumer advocates argue the move could result in 20,000 job losses and inflated prices for pre-paid and other low-cost mobile phone plans while reducing competition.

However, T-Mobile and Sprint claim the merger will create thousands of jobs and help the US compete with China in creating 5G. Nevertheless, the Federal Communications Commission and Justice Department will likely review the proposed deal to determine if it would harm competition or if it is in the public interest. 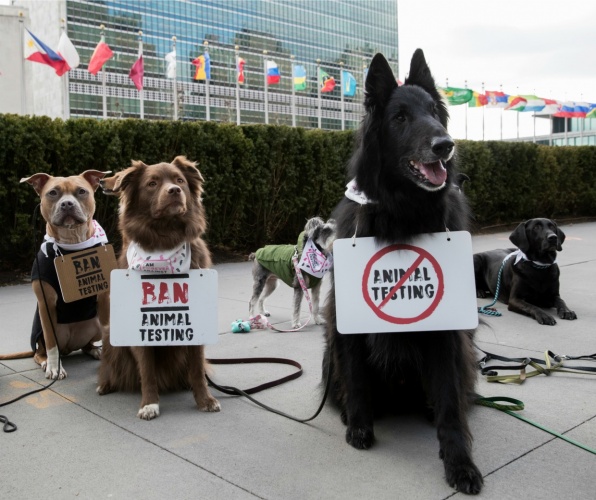 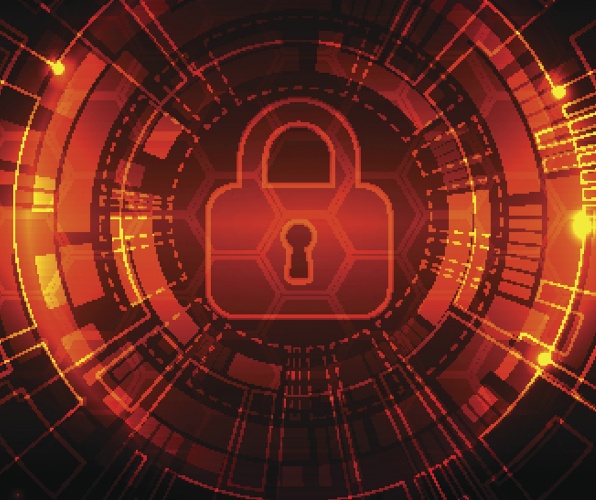 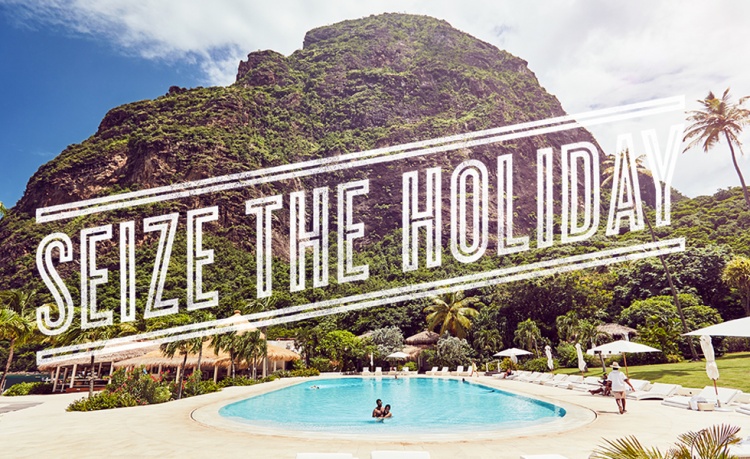 At Marketing Week’s Supercharged conference yesterday, brands including Virgin Holidays, Age UK and Ikea talked about the role AI is playing in improving the customer experience, as well as the challenges the new tech throws up.