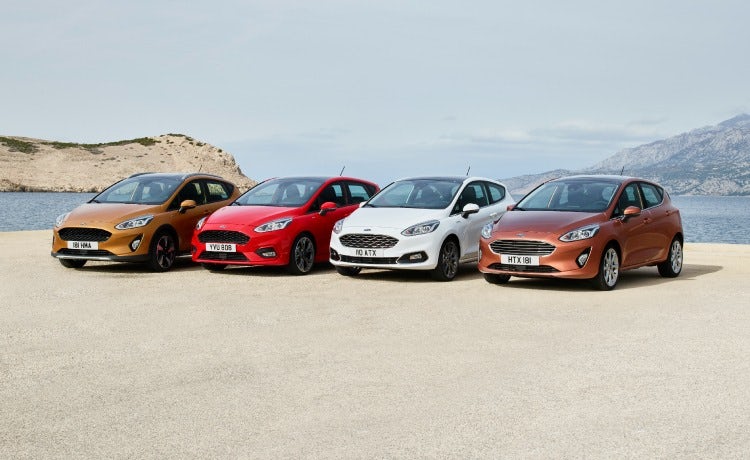 Alibaba and Ford are set to sign a deal this week that will allow Ford to sell cars online to consumers in China.

According to sources, Ford will begin selling cars through Alibaba’s online retail arm Tmall from next year. Under the agreement, cars purchased online will be delivered to buyers by franchised Ford retail stores.

However, the deal could have a negative impact on dealerships, according to Yale Zhang, head of Shanghai-based consultancy Automotive Foresight. “When online sales and direct sales volume was small that’s one thing. But if this format gained steam, it would definitely impact dealers,” he explained. “Retail innovation is great, but it is by its nature disruptive and can’t keep everybody happy.”

Back in January, car giant Toyota told Marketing Week it was only a matter of time until Amazon started selling cars.

US ad gives the birth of Jesus the Jeremy Kyle treatment

HomeParternity, a US brand that provides home-testing DNA kits and pregnancy tests, has created a controversial new advert that mocks the idea of the Immaculate Conception.

The online ad, which gives the birth of Jesus Christ the full Jeremy Kyle treatment, features a studio audience calling Joseph of Nazareth a “chump” and mocking the idea of Mary being a virgin. However, the sceptics in the crowd finally buy into their story after the results of HomePaternity’s DNA test are revealed.

It’s the first ad for HomePaternity and a controversial one at that. “We hope we have equally offended and touched the hearts of everyone in time for Christmas,” said David Littlejohn, chief creative officer at Humanaut, the agency behind the ad.

READ MORE: Who Was Jesus’ Father? This Crazy Christmas Ad From HomePaternity Finds Out

PLUS Supermarket focuses on co-parenting for Christmas ad 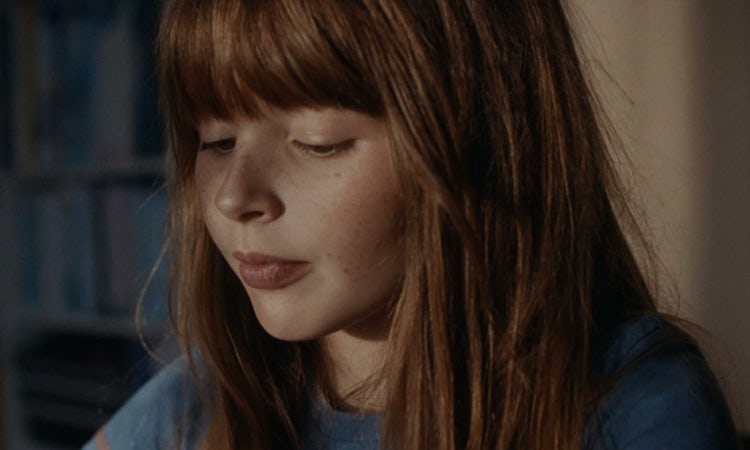 Dutch supermarket brand PLUS has launched a slightly less provocative festive ad. Its emotional Christmas campaign, which debuted this week, shines a light on co-parenting and a little girl who spends the holidays split between her mother and father’s houses.

Created by JWT’s Amsterdam branch, the campaign worked with Villa Pinedo, a charity specialising in matters of divorce and separation, to ensure it got the tone of looking through a child’s eyes absolutely right. There will be a 60-second TV campaign and a longer two minute film for online.

“Good food should be enjoyed together – especially during the festive season. It’s not just about what you eat; but with whom. The more the merrier. All families in the Netherlands deserve this.”

Marketing Week looked at the representation of single parent families in advertising earlier this year. Despite there being nearly three million lone-parent families in the UK, many employers and brands are still failing to meet the needs of this group.

READ MORE: PLUS ad focuses on the idea that Christmas is for all families, not just the conventional ones. 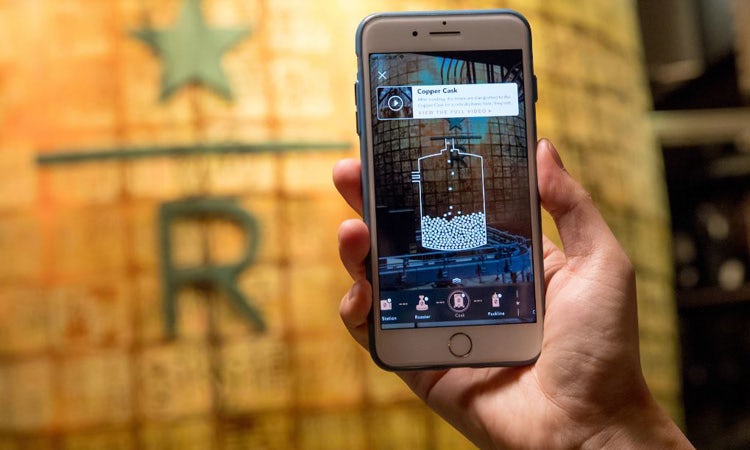 Starbucks recently opened its biggest store in the world in Shanghai and is offering augmented reality tours to bring the facility to life.

By using an AR app on their smartphones and pointing it at a coffee cask, visitors will get unique information about what’s inside it. The store, which Starbucks is calling a Reserve Roastery, will also use AR to show visitors how a bean ends up becoming a cup of coffee.

“It’s one thing to imagine a fully integrated in-store and digital experience, which brings together the impressive scale of the Shanghai Roastery with the highest quality small-lot coffee beans. It’s quite another to watch the AR experience get built, and come to life.”

Australia’s advertising watchdog has started legal proceedings against GSK and Novartis after it accused the drug manufacturers of making “false or misleading” claims in the marketing for its Volatren pain relief gels.

The Australian Competition and Consumer Commission (ACCC) said Voltaren Osteo Gel is being marketed as a more premium product than the cheaper Voltaren Emulgel pain relief gel despite the fact the two have identical ingredients.

“We allege GSK and Novartis engaged in a deliberate commercial strategy to differentiate the products in a way that was likely to mislead consumers,” said Rod Sims, chairman of the ACCC. “The alleged conduct is particularly concerning, given the significant penalties handed down by the court against the makers of Nurofen for what we consider to be similar conduct.”

The marketing for the Osteo Gel said it is specifically designed to treat osteoarthritis conditions, with the product being sold at a 33% higher price than the Emulgel. 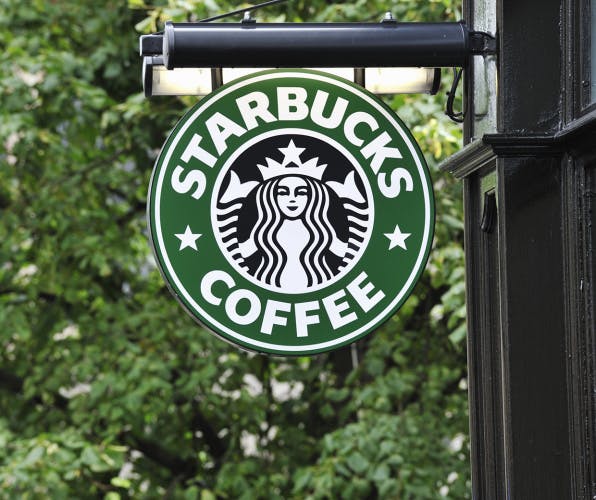 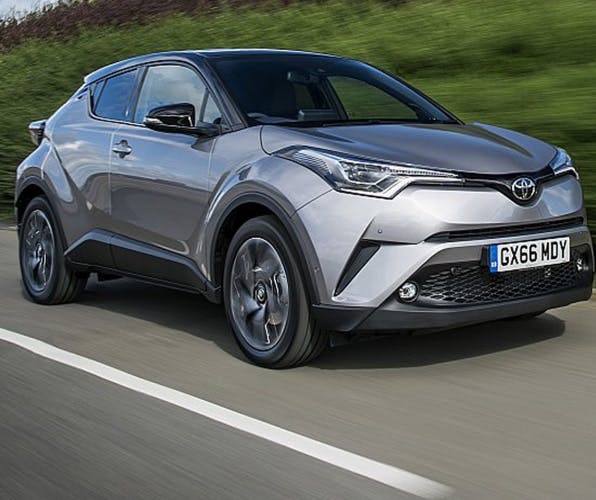 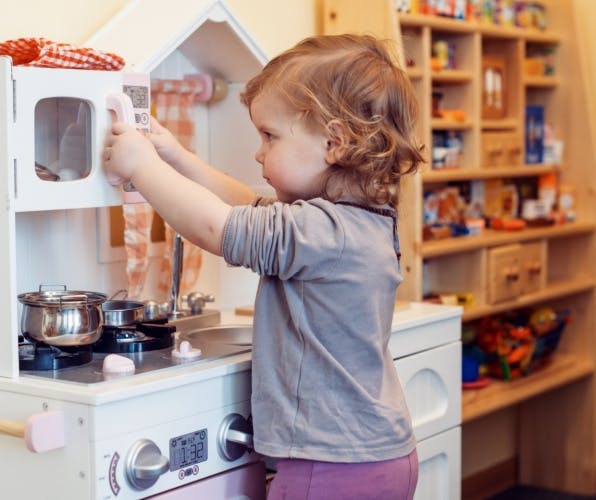 An analysis of this year’s Christmas toy catalogues shows girls are twice as likely to be shown playing in kitchens, reinforcing out-of-date stereotypes.