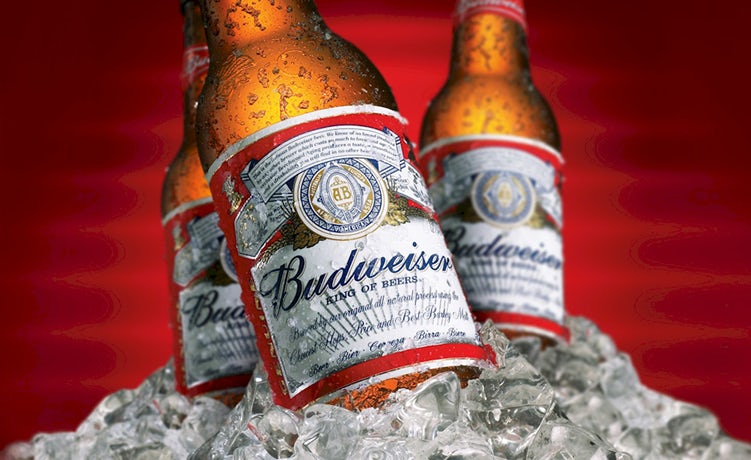 Anheuser-Busch InBev plans to invest $2bn (£1.53bn) in the US to fight the decline in beer sales due to a growing consumer appetite for craft beer.

Its flagship Budweiser lager has suffered from declining volumes and a falling market share over the past three years.

The company, which recently bought rival SABMiller for nearly $100bn (£77bn), says investment in its 21 US breweries will allow it to make different beers, or expand production of aluminium bottles.

The company will also push further into non-alcoholic drinks, such as the ready-to-drink tea Teavana it is producing in partnership with Starbucks.

IAB plans to swap the term ‘programmatic’ for ‘automation’

The US Interactive Advertising Bureau released a report Wednesday that attempts to rid the advertising world of the word “programmatic” and replace it with “automation.”

Ironically, the news arrived on the same day as the IAB Programmatic Symposium.

“Instead of relying on the false dichotomy of defining overall buying and selling practices as ‘programmatic’ or not, IAB proposes a framework rooted in the digital supply chain processes that can (or cannot) be automated,” the report said.

However, most people seem to think its a bad idea.

“Just when people were beginning to coalesce around the meaning of programmatic, we’re going to change it? The way it’s used now, programmatic means the application of data to the purchase of media. The word ‘automation’ doesn’t begin to cover that complexity,” Susan Bidel, senior analyst at Forrester, told AdAge.

READ MORE: What insiders think of IAB’s plan to swap ‘programmatic’ for ‘automation’

Unilever says the Quala businesses will strengthen its position in shampoos, toothpaste, men’s grooming and fabric conditioners in South America.

Paul Polman, Unilever’s chief executive, said on Monday: “The active management of the portfolio through bolt-on acquisitions such as this one, and the sustained investment in our existing brands, will help us deliver continued growth ahead of our markets.”

The move comes three months after Kraft Heinz’s aborted $143bn (£109.7bn) bid for the Anglo-Dutch company. Unilever has since said it wants to make bolt-on acquisitions to help grow revenues.

The Commission Nationale de l’Informatique et des Libertés imposed the sanction after finding that Facebook was collecting information on users for advertising “without having a legal basis”.

The regulator also accused Facebook of “unfair” tracking of people as they browse the web, without offering users sufficient warnings.

This is not the only investigation Facebook has faced. Last week, Facebook’s messaging service WhatsApp was fined €3m (£2.6m) by Italian authorities for sharing data with its parent company.

Porsche to be investigated by German prosecutors for market manipulation

The prosecutor’s office in Stuttgart said on Wednesday it is investigating both men on suspicion they may have informed investors too late about risks to the Porsche holding firm from Volkswagen’s diesel emissions scandal.

Porsche SE, which is headquartered in Stuttgart, controls 52.2% of VW’s voting shares. 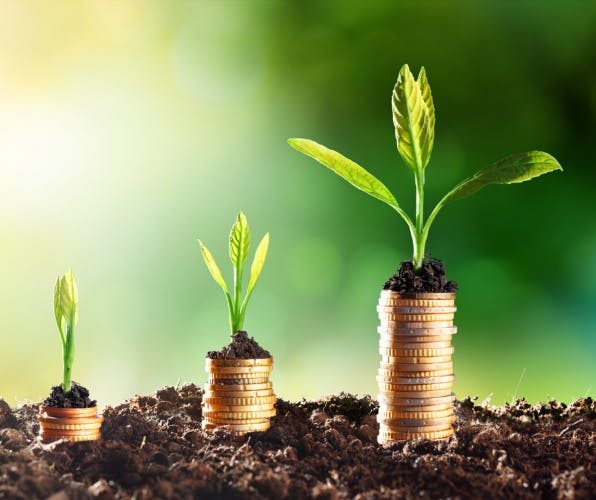 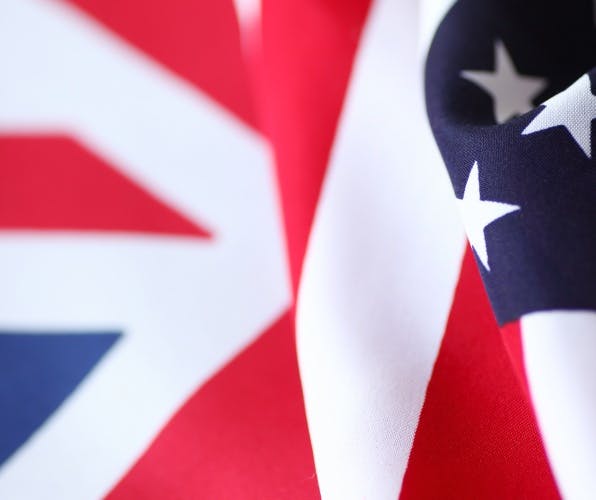 The US has always been better at customer experience than the UK, but the gap is getting wider. In order to improve, UK brands must sharpen their focus on employee engagement, organise themselves around the customer and get back to basics.